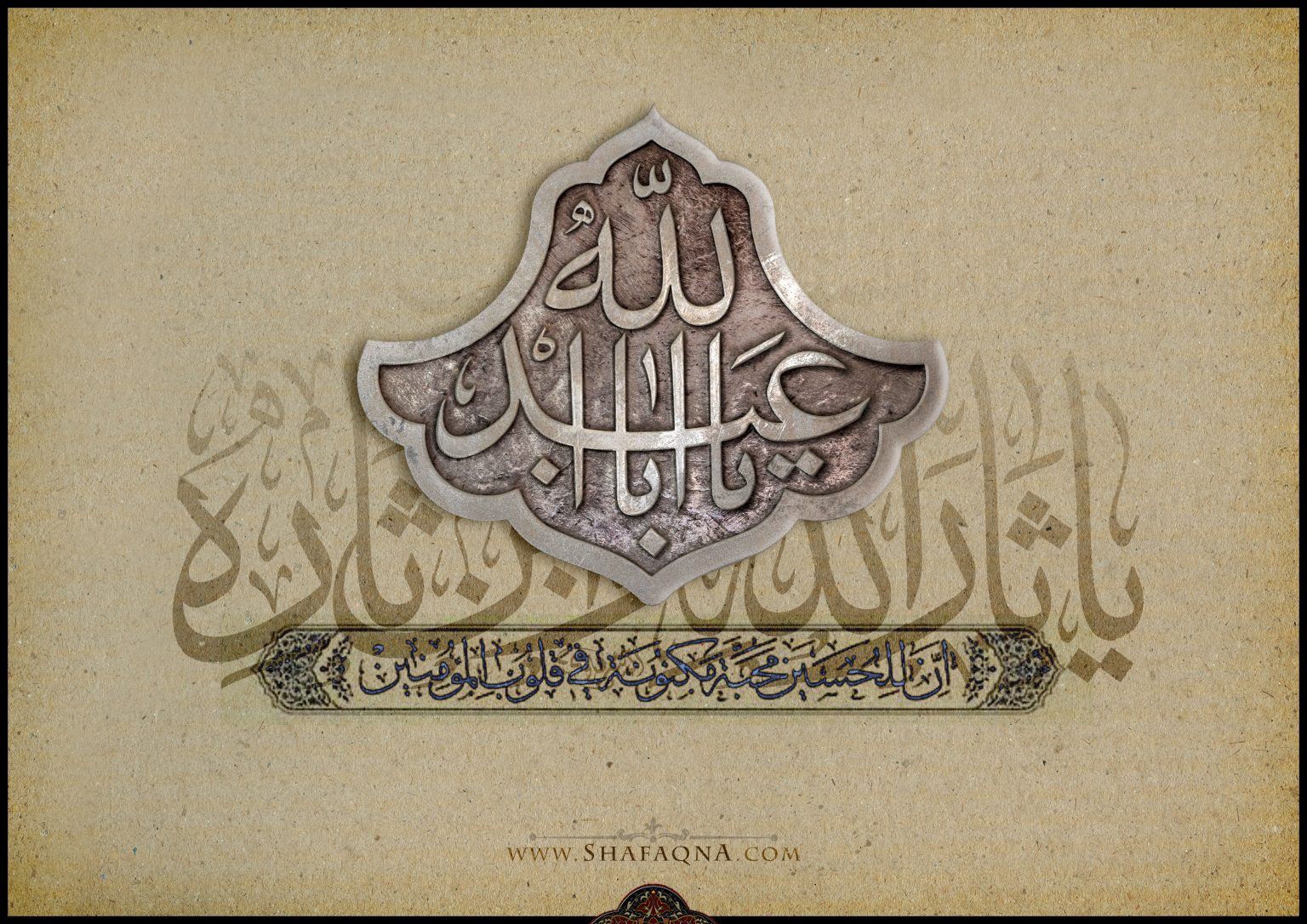 SHAFAQNA- The killing of Imam Hussain (A.S) left a burning heat in the hearts of the true believers that will never ever cool down.

Since the beginning of creation until date, innumerable tragic incidents have occurred in the world. But in these tales of sorrows and tragedies the events of Karbala are seen to be as prominent as the moon among the cluster of stars. Human nature demands that happy remembrances should always be retold and tragic reminders be obliterated from the memory as soon as possible. However, this law of nature had no control on the tragedy of Karbala. Today, even after a passage of thirteen centuries every year this tragedy is remembered with such fervor as if it has just happened yesterday. Indeed this is an astonishing fact. But if we ponder upon it we would be able to realize how the control of human nature became ineffective in this case. The significance and endurance of a sacrifice depends upon the significance and firmness of its aims. Some sacrifices are presented for worldly aims and such sacrifices take man towards decadence.

The Almighty Allah (SWT) says: “Who created for you all that is in the earth…”

Now if instead of considering these worldly things as our servants, we destroy our life in their service, such a sacrifice, instead of carrying any greatness would be eligible for denouncement because we have considered our life inferior to those things that were created for our service. The greatness of man demands that he should consider worldly things as means of life and not that he should make it the aim of his life. In the Islamic parlance it is the stage of: “There is no god except Allah (SWT).” And reaching this point man thinks that the whole universe collectively cannot become equal to the value of a single human being. The aim of the life of man should be higher than the universe and such a being is only the Creator of the Universe. After: “There is no god” it is the stage of “except Allah (SWT).” To put it in a different way, “Say: Surely my prayer and my sacrifice and my life and my death are (all) for Allah (SWT), the Lord of the worlds…”

The world is transient. Everything here is going to be destroyed. If a sacrifice is made for these things that also shall be transient and not eternal. Its remembrance would be finished in a few days. Contrary to this, the Creator of the world is eternal. God is from eternity and God shall be there forever. Therefore whatever sacrifice is presented on the path of God, that too shall don the raiment of eternality and its remembrance would also endure forever.

Its remembrance shall also remain fresh in the minds of all. That is why the Almighty Allah says: And do not speak of those who are slain in Allah’s way as dead; nay, (they are) alive, but you do not perceive. That is why the sacrifice of Imam Hussain (A.S) is always fresh. Imam Hussain (A.S) made Allah (SWT) as the aim of his life and presented incomparable sacrifices in the Path of Allah (SWT). In recompense, the Almighty Allah also crowned the remembrance of Hussain (AS) with the crown of eternality.

Who and what killed Imam Hussain (AS)?