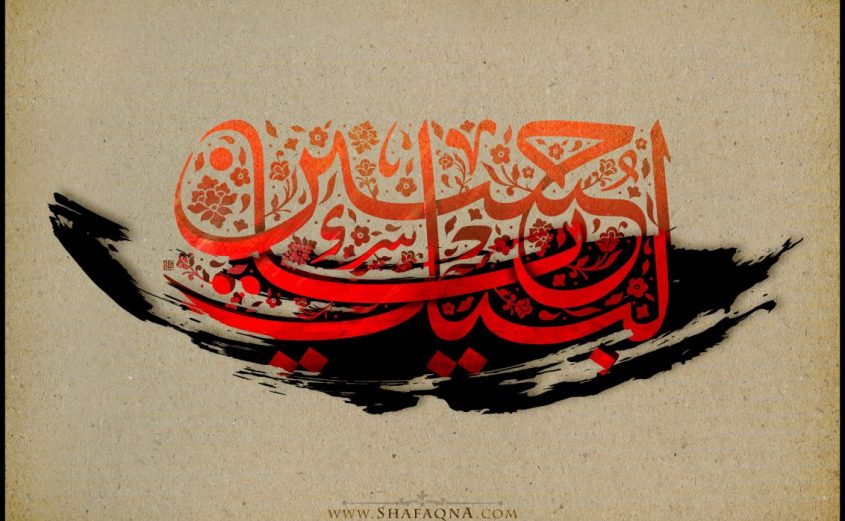 SHAFAQNA- The martyrdom of Imam Hussain (A.S) was of great religious significance and had a deep heart-searching after-effect upon the Shias, giving a new turn to the mode and nature of the Shia movement. The tragic fate of the grandson of the Prophet stirred religious and moral sentiments.

In fact, Karbala, in the history of Islam should be regarded as a turning point in the reforming of Muslims. It was only after the tragedy of Karbala that Muslims were encouraged to revolt against all tyrannical regimes, especially the followers of Ahlul Bayt (AS)  who found their ideal role model. ‘When the Master of the youth of Paradise was willing to sacrifice his life and shed his blood to reform the corrupted society, of course my blood is not more respected than his’.

Such medicine was injected into the semi-dead body of the whole Islamic Ummah by the revolution of Imam Hussain (A.S). As a result, all salvation movements, initiated one after the other, right after the tragedy of Karbala were, and still are, inspired by the great revolution of Imam Hussain (A.S). To this end, Karbala is the luminous torch of human salvation which is lighting forever the high peak of Islamic history to awaken all people throughout the ages.

There is no doubt that the martyrdom of Imam Hussain (A.S) had a great impact on the then Islamic Ummah. It was such a great catastrophe that shocked the whole Ummah, to the extent that it not only awakened many Muslims, but some of the Bani-Umayyad were also impressed by the tragedy of Karbala. Historians such as Dr. Hassan Ibrahim in his book ‘The History of Islam’, Kharbotali in ‘The History of Iraq’, and Philip Hatti in ‘The History of Arabs’ have all asserted that the event of Ashura increased drastically the number of Shias, to the extent that as P. Hatti says: “We may be able to claim that Shia movements initiated from the tenth of Muharram 61 AH (680 AD).”

The Revolution of Imam Hussain (AS), Mansour Leghaei

Shia Islam: Why did Imam ʿAlī remain silent for 25 years? / 8 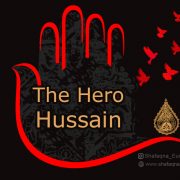 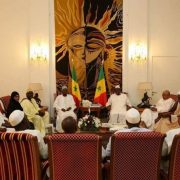