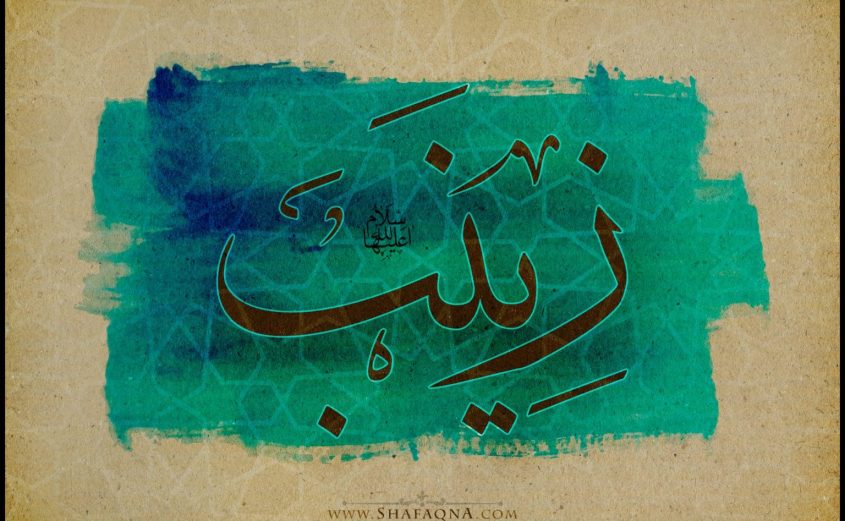 SHAFAQNA- There are some unique characteristics in the story of Karbala. One of them is that people from different walks of life had a role and they all played (fulfilled) their roles perfectly. The battle of Karbala is such a unique battle in which men and women, had a role.

One should not, however, be oblivious of the fact that during the course of this everlasting and important event which took place in 61 A.H. (680 AD), some great and magnanimous women also participated and made sacrifices, so much so that some of them were even martyred in this path and their honorable names have been mentioned in the glorious history of the uprising of Ashura with honor and respect.

In all the events that occurred before, during, and after the Day of Ashura, the role of the women was especially remarkable as they were exemplars in demonstrating how to resist against oppression. There were wives, mothers, sisters, and daughters in the camp of Imam Hussain (A.S) who displayed love and self-sacrifice, and fought cruelty, worldliness, and materialism.

If Imam Hussain (A.S) and his companions struggled against the tyrannical regime of Yazid with their swords, Zaynab (S.A) and other ladies fulfilled that struggle with their tongues.

The role of women also, was not just in delivering the massage of the martyrs. Hanniyah offered a sacrifice in Karbala whose name is also glittering as an only lady martyred in the path of Allah (SWT) in Karbala.

The Role of Women in Karbala, Mansour Leghaei

A Probe into the History of Ashura’, Ibrahim Ayati

Wahab & Haniyyah: Young couple martyred in the battle of Kabala 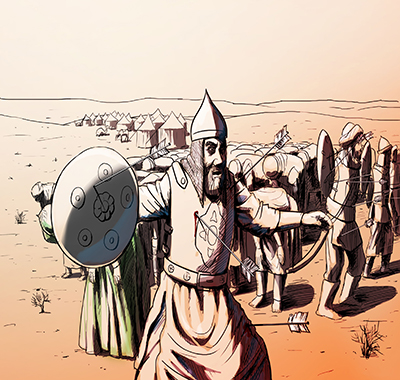 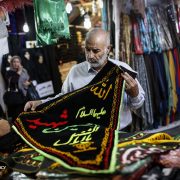 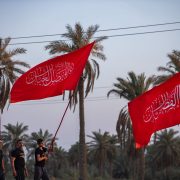 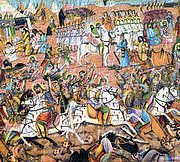 The Uprising By the Tawwabin