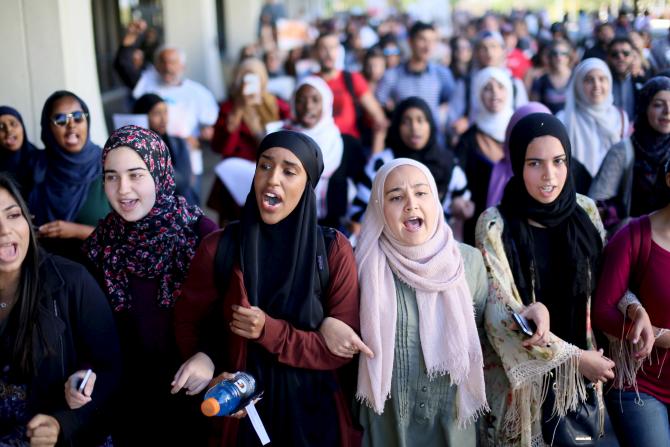 SHAFAQNA- As public attention focused on Muslims in America after 9/11, many American Muslims continue to be victims of Islamophobia, the fear of Muslims. Politicians have also added fuel to the fire of anti-Islam sentiments in the United States.

For many citizens, the attacks brought a sense of unity among them against a common enemy: Islamic extremism. This new bond excluded Muslim Americans who, despite no religious or ideological connections to the 9/11 terrorists, were now treated as all the same. As a result, Islamophobia drastically increased as Muslims, Arab Americans and other citizens of Middle Eastern descent took the blame for a catastrophic event in which they played no role in, Cedar.wwu.edu mentioned.

Some Muslims in the United States think about their lives as having two distinct chapters: before two planes crashed into the World Trade Center and after. Then there’s a generation that has known only a world in which one terrible day changed their country. In the Ba household — parents who emigrated from Mauritania and three daughters born in the U.S. just before and after 9/11 — those realities exist side by side.

On a rainy day during her sophomore year of high school, as Aissata Ba studied in the library, a photo popped into her phone, Latimes reported. It showed a beheading by Islamic State militants, along with a caption in red letters: “Go back to your country.” Ba reported the incident. Administrators never tracked down the person who sent it. It was not the first time she’d been the focus of hatred.

There was the boy in sixth grade who would say “Allahu Akbar,” Arabic for “God is great,” and throw his backpack near her, pretending it was a bomb. Asked when they thought such incidents became common, the Ba family didn’t hesitate. “It started with 9/11,” said Ba’s mom, Zeinebou, who immigrated to Chicago in 1999.

That day in 2001 caused a chain of tragedies for Muslims, and those perceived as Muslim, who became targets of hate. In 2001, the year of the terrorist attacks, nearly 500 anti-Muslim incidents of hate crime were documented in the US — up from 28 the year before. The number has never returned to the pre-9/11 levels.

Covered-up chic: Big brands are waking up to modest fashion

Fear and paranoia in the US - when hate drives the bus 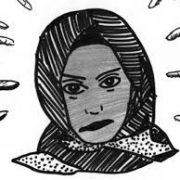 Vicious attack against Muslim woman in the US

Head of University of Islamic Denominations: What happenes in New Delhi today is a clear symbol of… 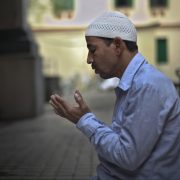 Why Indian Muslims are silent in the face of BJP’s aggressive Hindutva?
0 replies