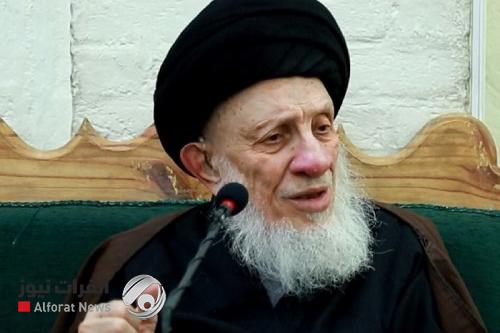 SHAFAQNA- The seal of the Grand Ayatollah Seyyed Mohammad Saeed Hakim was broken.

According to the common tradition of Shia seminaries, the official seal of the late authority is broken as soon as possible during a ceremony attended by witnesses, which means that a new Fatwa or statement will never be issued with his seal.

Following you see the breaking of the official seal of the Grand Ayatollah Seyyed Mohammad Saeed Hakim with the presence of religious figures in Najaf Ashraf.