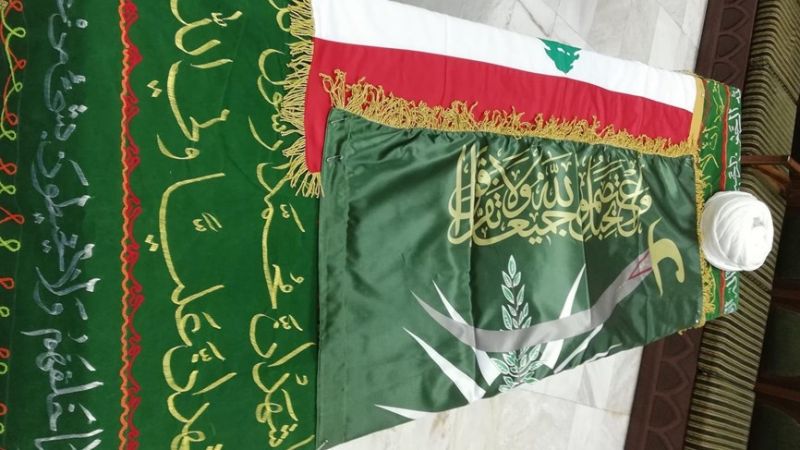 SHAFAQNA- The funeral of Sheikh Abdul Amir Qablan, the former Speaker of the Supreme Islamic Assembly of the Lebanese Shias, began at his eternal tomb in Rawdat Al-Shaheedein.

The ceremony began in the south of Beirut towards the Rawdat Al-Shaheedein cemetery, and Sheikh Ahmad Qablan, the Jaafaria Mufti in the Republic of Lebanon, and Sheikh Ali Al-Khatib, the Deputy Speaker of the country’s Supreme Islamic Assembly of Shias, delivered speech. 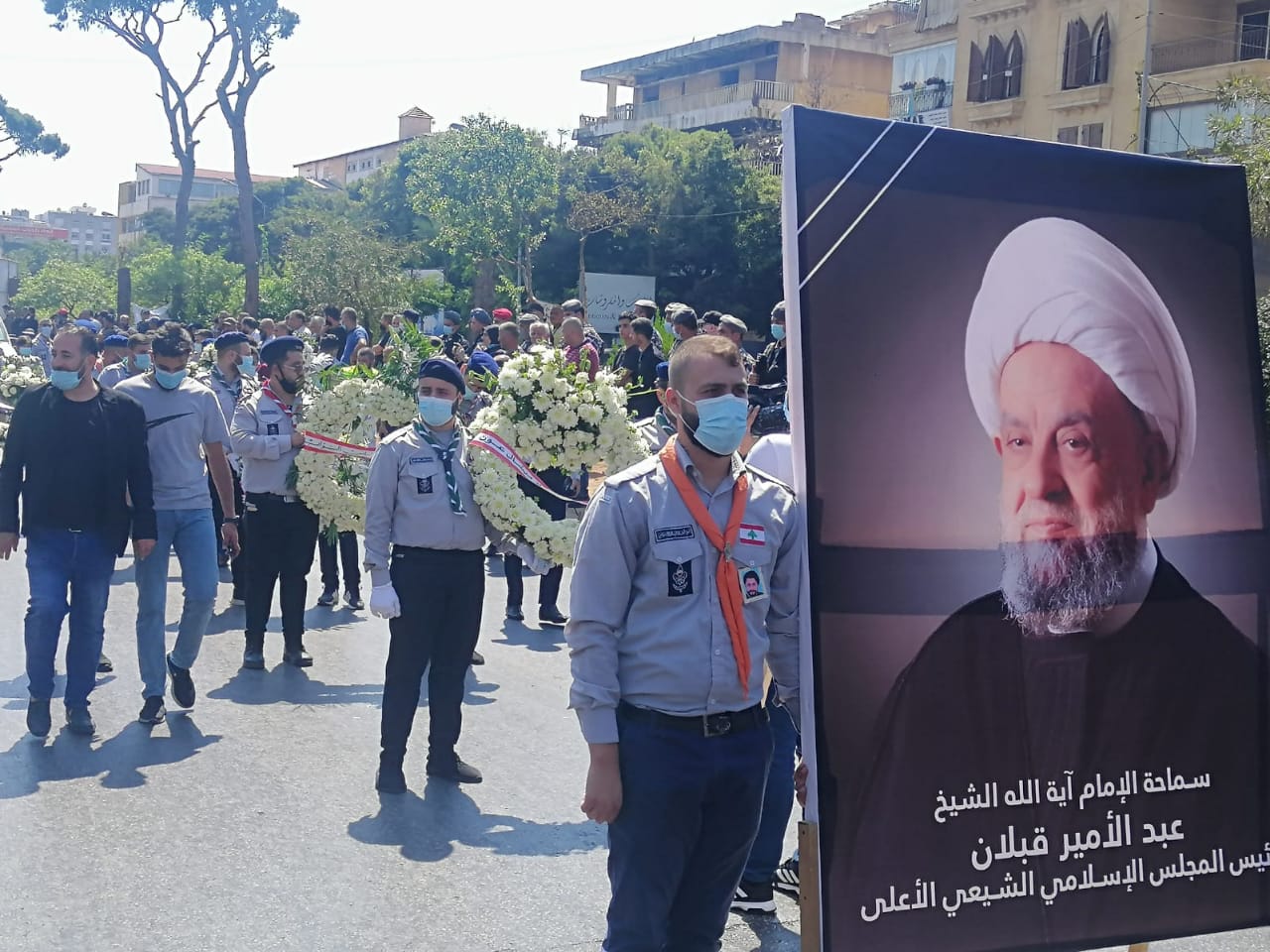 Sheikh Qablan said at the ceremony: Sheikh Abdul Amir Qablan was the bearer of the country’s history with all its pains. He was a preacher on the pulpit of the homeland. 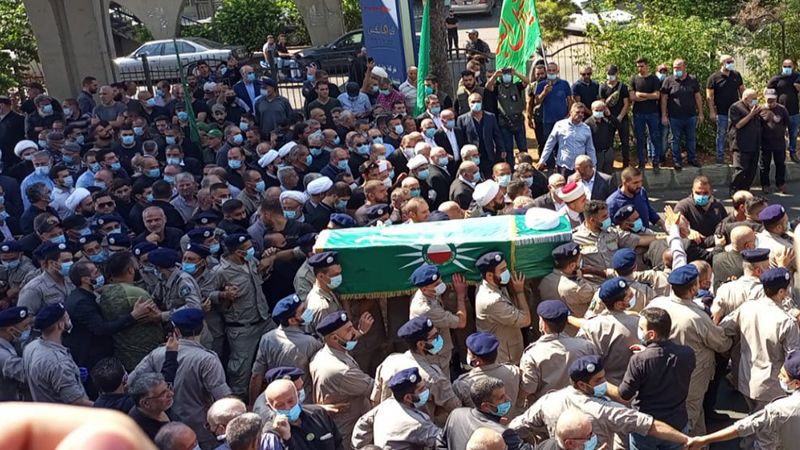 He added: “The issue of Palestine was the basis of all the positions of Sheikh Qablan.” 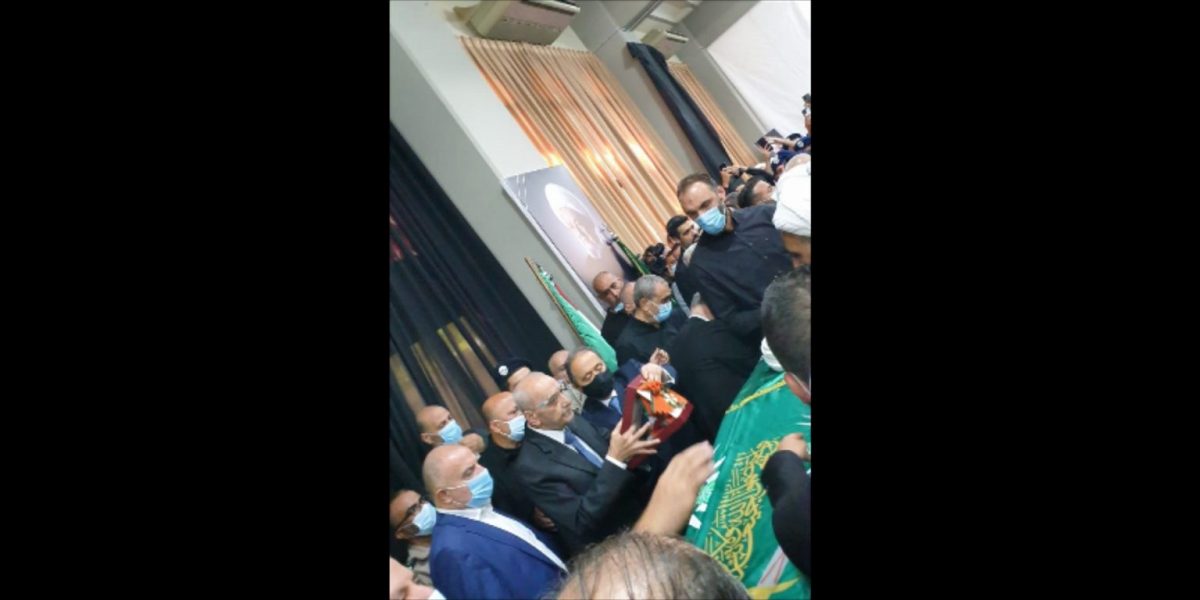 After that, Sheikh Ali Al-Khatib offered the funeral prayer on the holy body of Sheikh Abdul Amir Qablan.

After the awarding of the Lebanese national emblem to the late Abdul Amir Qablan, the funeral procession of the Speaker of the Supreme Assembly of the Lebanese Shias moved to his eternal tomb in the Rawdat al-Shaheedein cemetery for burial. 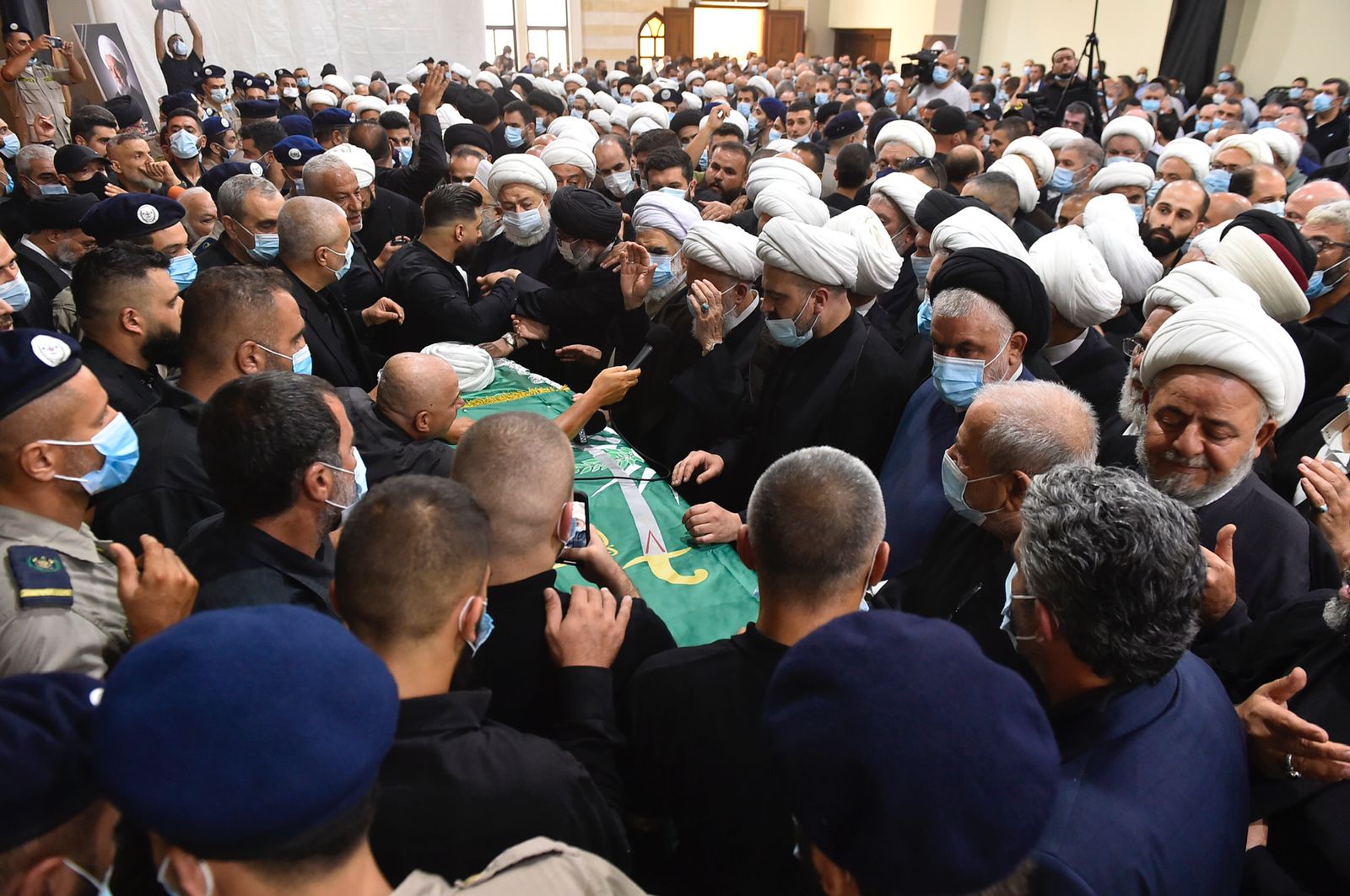 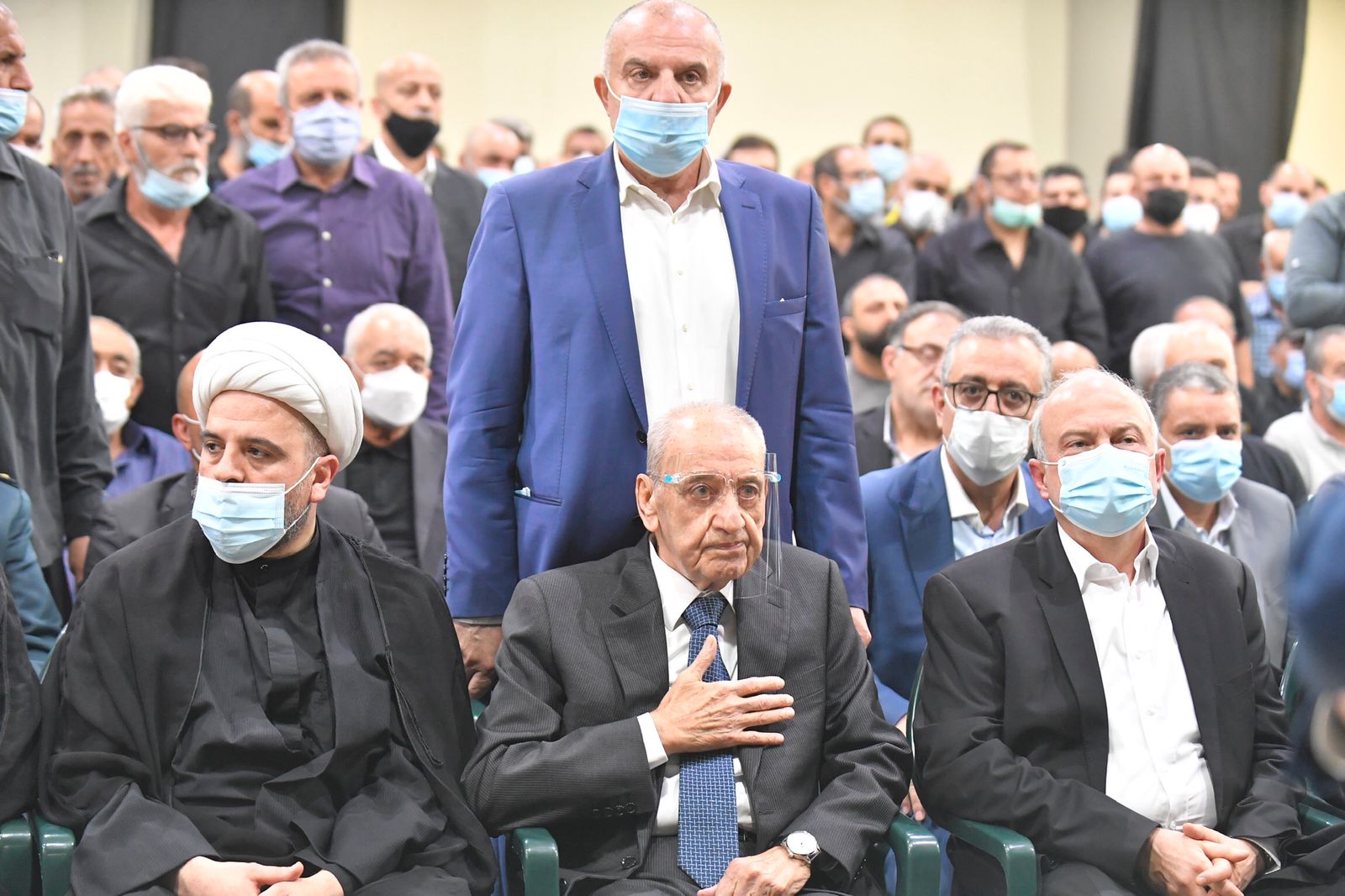 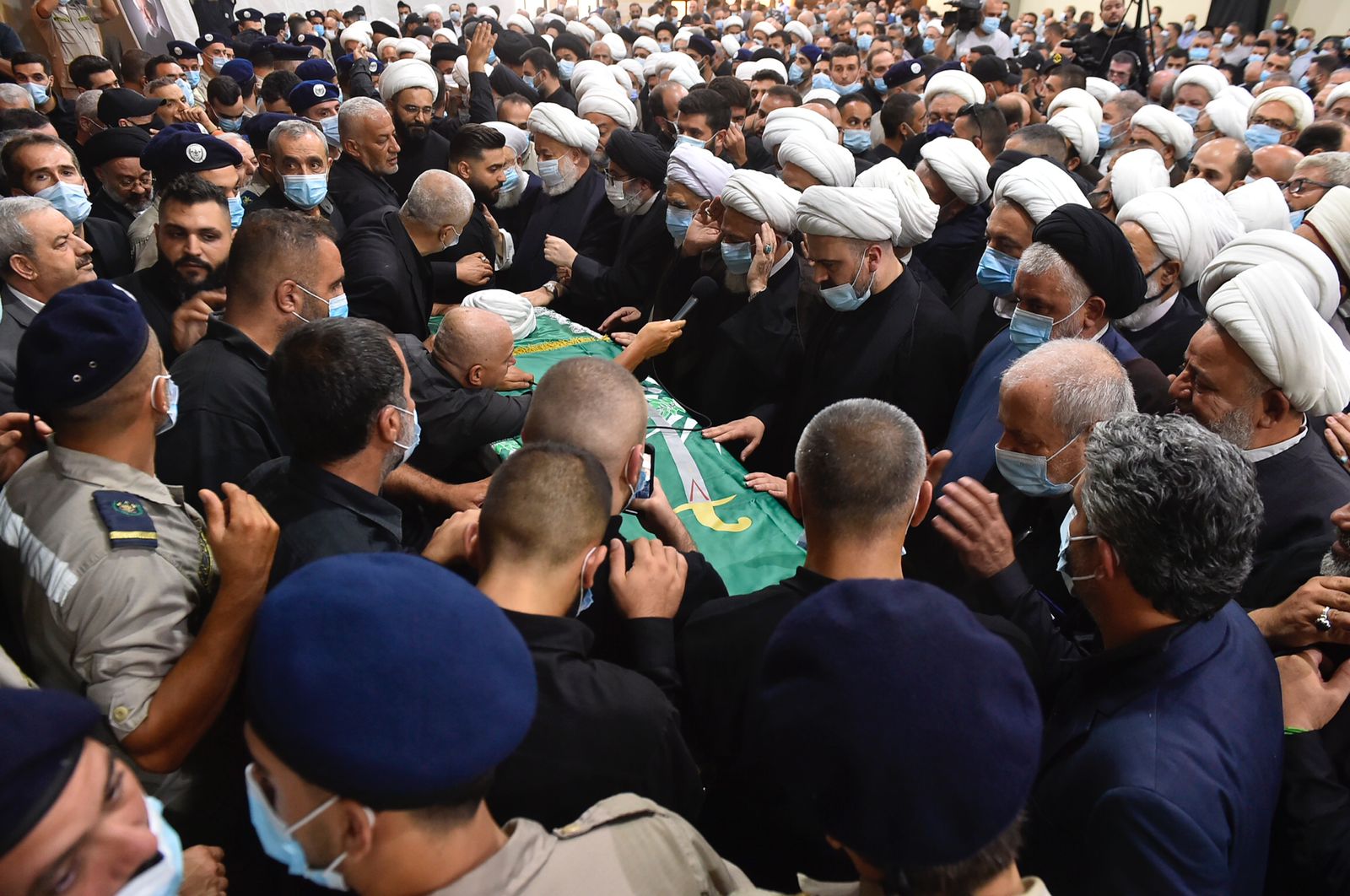 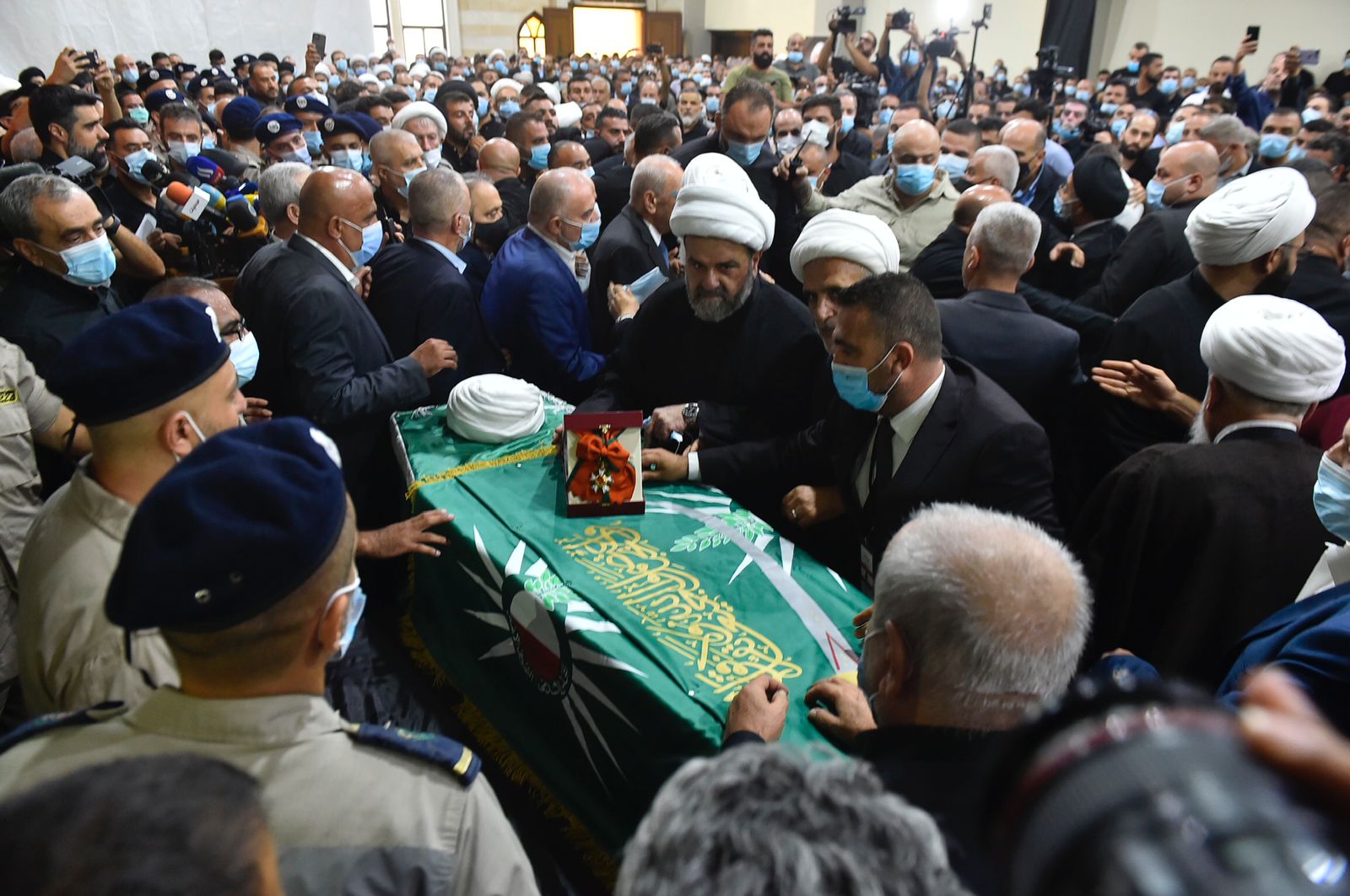 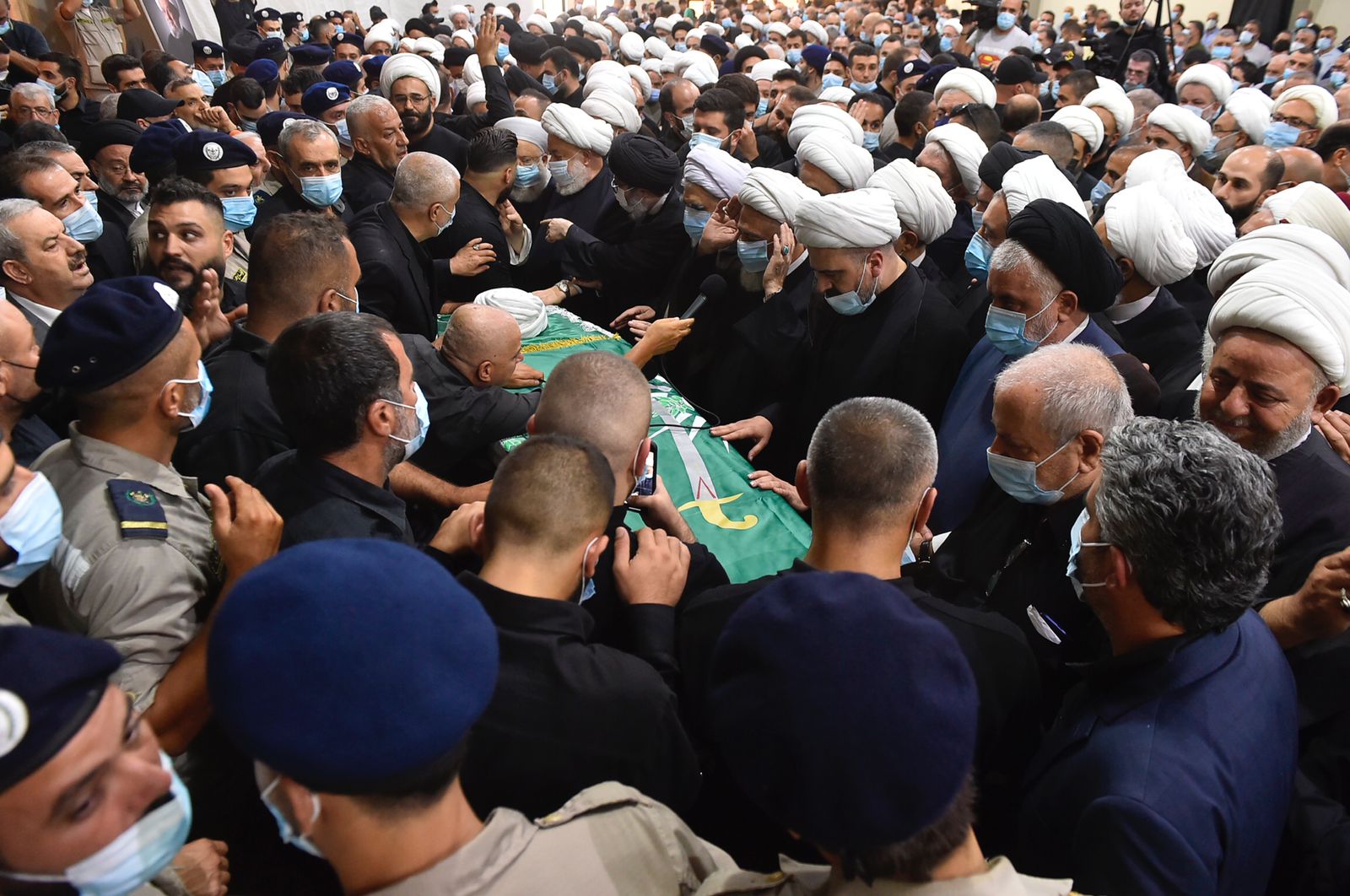 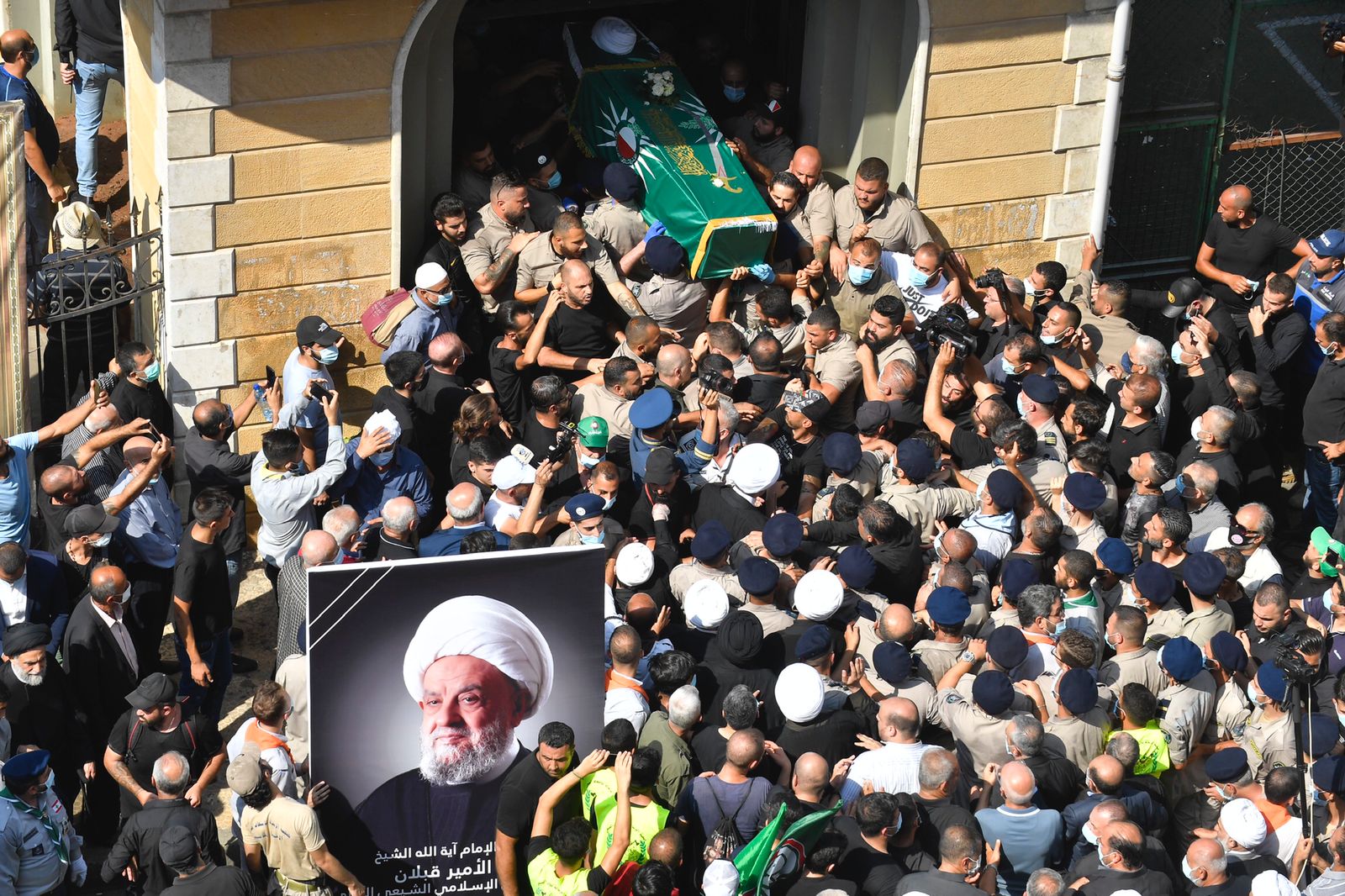 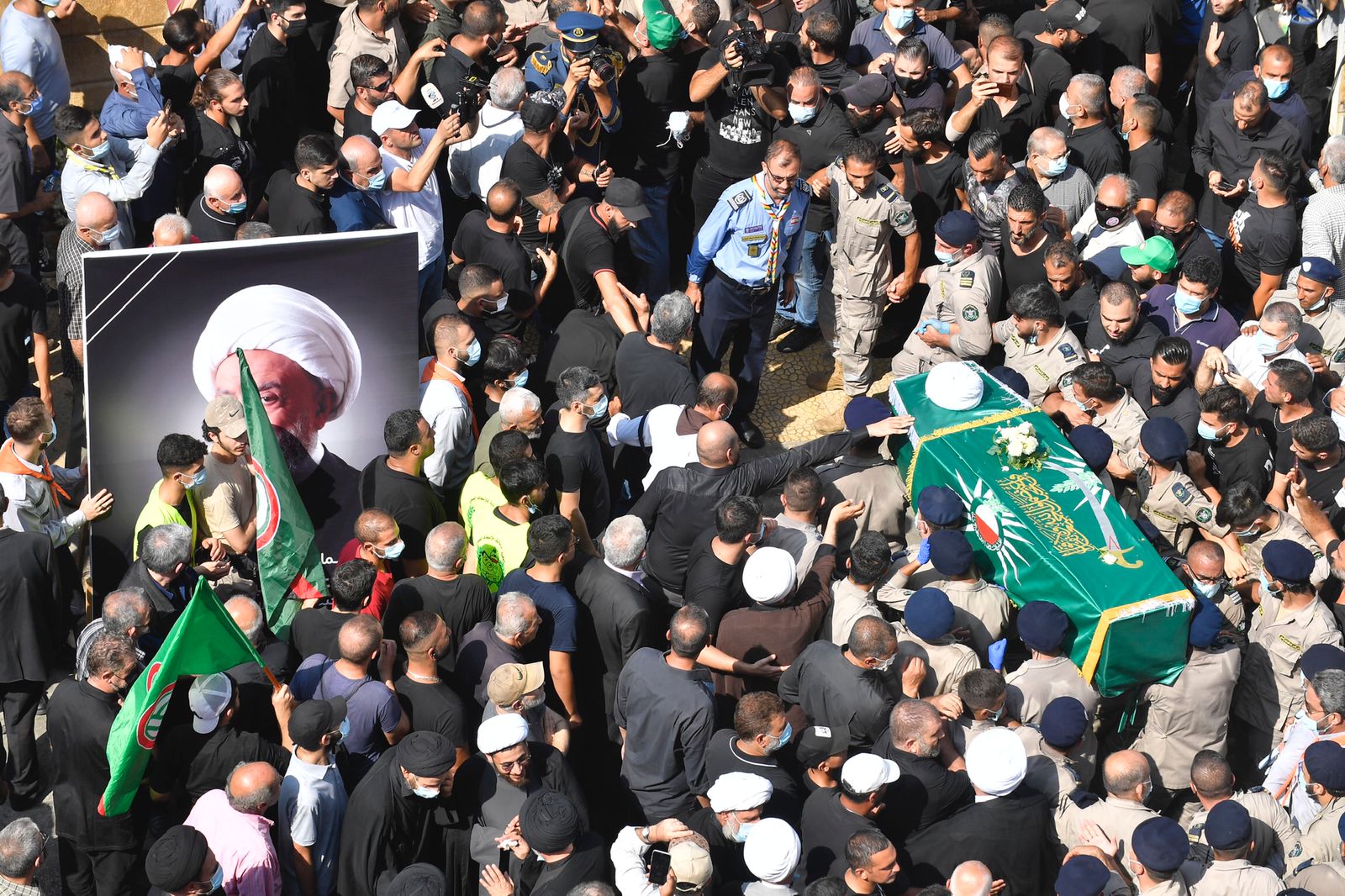 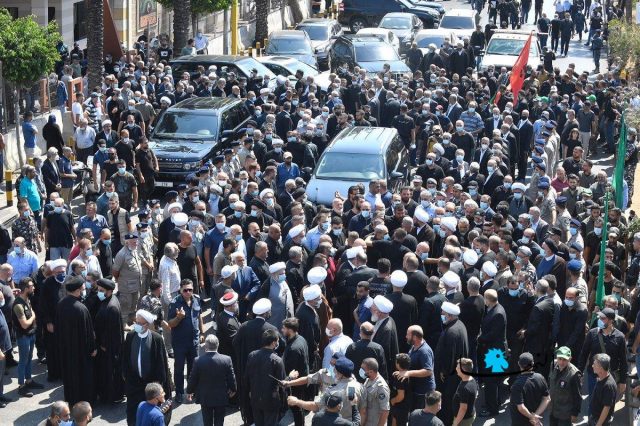 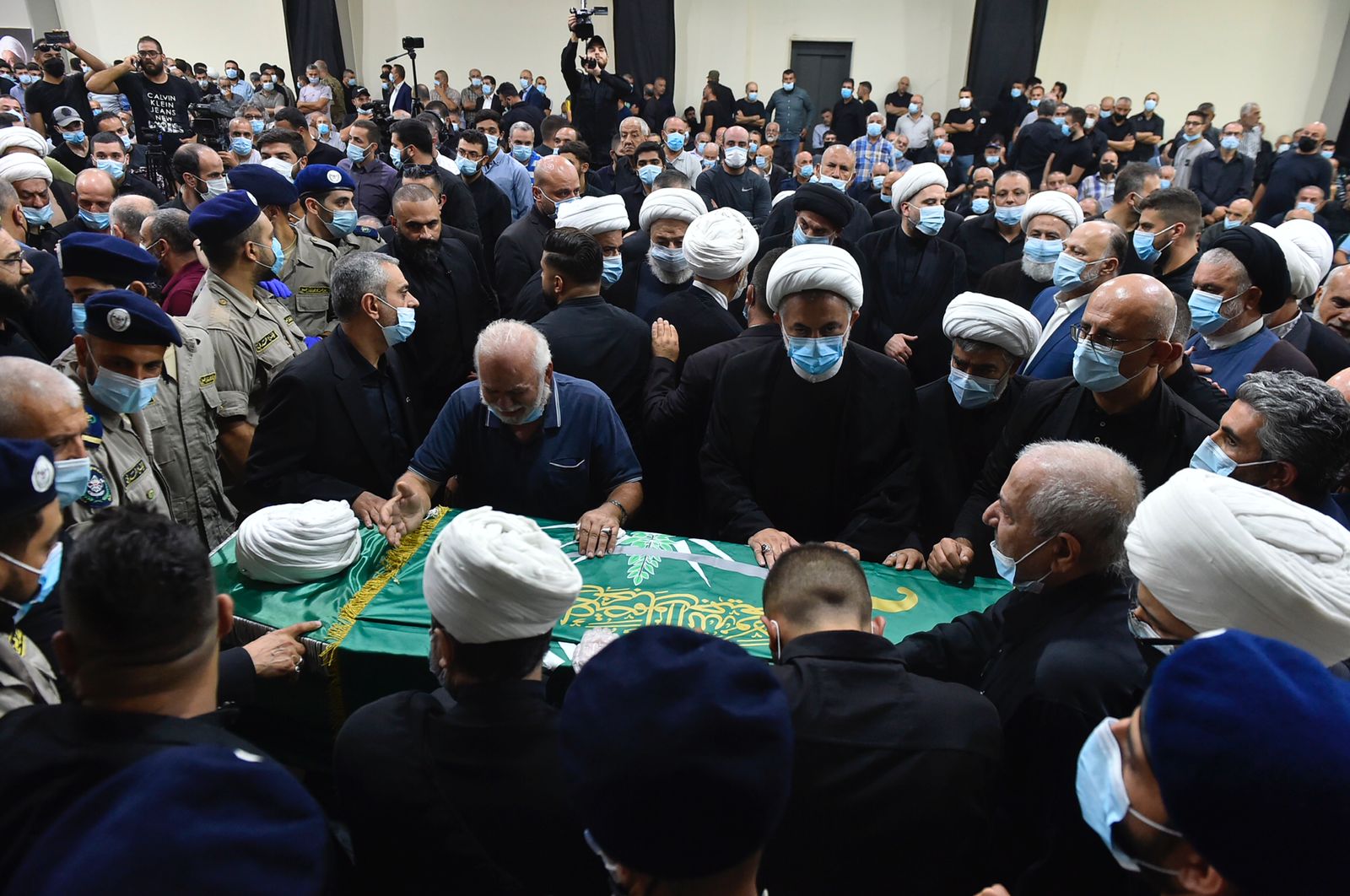 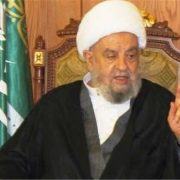 Sheikh Qablan called for national solidarity to save Lebanon 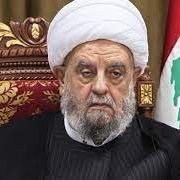 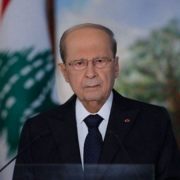 Michel Aoun: With the loss of Sheikh Qablan, we lost the supporter of solidarity, unity & peaceful…
0 replies