SHAFAQNA- Refutation of the claim that they are Un-Islamic Borrowings in Shia Beliefs.

All that we have set down in this book is but a mere indication of the beliefs and convictions of the Imamiyah denomination. It would require many volumes to deal with them in detail. But the religious leaders, and indeed the Muslims in general can tell us if there was anything in the facts that we have just stated which could be said to be the cause of the destruction of Islam, or if there is any matter which has been derived from Judaism, Christianity, or Zoroastrianism (see introduction), or if anything appears which is against the basic principle of monotheism (Tawhid) or against the Book (the Qur’an) and the sunnah (words and deeds of the Holy Prophet (PBUH). By God, you should be just and not simply utter calumnious remarks.

Finally, our prayer is that our brothers in Islam should come out of the world of doubt and uncertainty, and gather together under the one banner of the Qur’an, so as to successfully regain their past glory. It is quite obvious that this is an impossibility as long as our sectarian conflicts continue.

May God bless us with mutual tolerance and may the bonds of love between us be strengthened.

Adopted from the book: “The Origin of the Shia Islam and its Principles (Asl Ash-Shia wa Usuluh” by: “Allamah Kashiful Ghita” 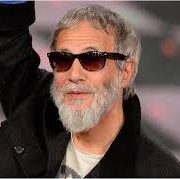 From Christianity to Islam The story of the conversion of Dr. Jeremiah D. McAuliffe, Jr., Ph.D. 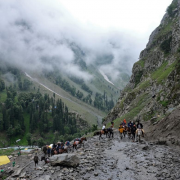 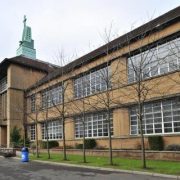 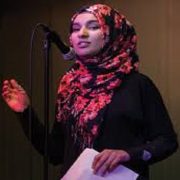 Hijabi Monologues’ at University of Texas