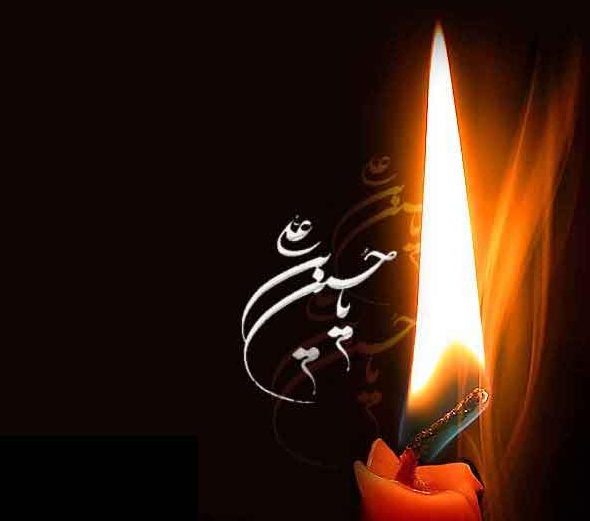 SHAFAQNA- For the followers of the Ahlul Bayt (AS), the first two months of the Islamic year are a time of grief and mourning. It was on the 10th of Muharram, 61 A.H/680 C.E that Imam Hussain (AS) the grandson of the Holy Prophet (PBUH) was martyred in Karbala. “Ashura”, meaning the tenth day. The Holy Imam (AS) and his family went through great difficulties and their grief and pain is remembered by their followers for two months. During these two months Shia Muslims try to avoid all forms of merry making. They are as one bereaved family, giving vent to their grief and sorrow through mourning rituals such as Majalis and Matam. This does not mean however that they make their lives miserable. What they try to do is not indulge in activities that make them oblivious of the great sacrifice of Imam Hussain (AS) and his family for Islam.

Many people wonder why Shia Muslims mourn so much. Why all the weeping and beating of the chests? Do they not believe that the Imam (AS) was victorious, that the effect of his death was a victory for Islam? Why then do they mourn for him. To answer this question, think about the following points :

Our deep love for the Ahlul Bayt (AS)

It is human nature to feel sorrow at the death of a loved one. When a member of our family or a beloved one goes through tragic difficulties, our love for this person is demonstrated through our sharing of the sorrow. Often the grief at the suffering of a beloved is even more intense than the grief of the sufferer himself, as when a parent grieves for the suffering of a child. To the Shia Muslims the Ma”sumeen are loved because they are the holy family of the Prophet (PBUH).

Human etiquette demands that the bereaved be treated with sympathy. the holy family lost so many beloved members on the fateful day, and received no compassion from the cruel forces of Yazid. Instead their misery continued for long afterwards. Those who love the holy family now take the opportunity every Muharram and Safar, to express the sympathy that should have been given to them.

Mourning for Imam Hussain (AS) is not confined to rituals of mourning only. It is also remembering the principles he died for and gaining inspiration for the sacrifices of those who died at Karbala. Every Muharram and Safar, Shia Muslims gain new faith and vigour as they mourn. It is a revival of our determination to keep Islam alive against all odds, a boost to uplift our religious values and keep us headed towards the right direction. We owe a great deal to the practice of mourning in Muharram. It has kept our religion alive and enables many of us to become familiar with the lofty deals and goals of Shia Islam.

Not forgetting the Imam of our time

The direct ninth descendant of Imam Hussain (AS) is still alive. He is the twelfth and last Imam of the Shia Muslims. By participating in “Azaa” rituals we are manifesting our commitment to the Imam (AJ) of our time. Since he is in occultation, we cannot visit him or offer him our condolences. Instead we gather and mourn the unparalleled tragedy in his family.