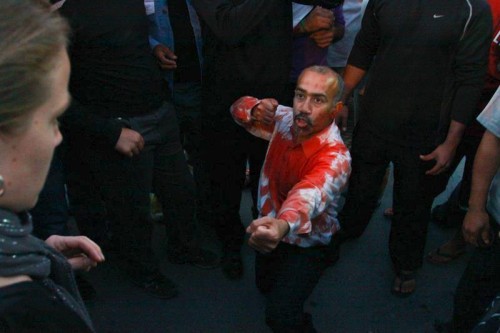 SHAFAQNA- Bahrain Mirror: Detainee Mohammad (Abd Ali) Al-Singace said that his health situation is deteriorating due to his hunger strike. Al-Signace has announced starting a hunger strike on the onset of the month. Al-Singace demands a fair and transparent investigation into the torture and ill-treatment he is being subjected to, and taking into account international guarantees of fair trials.

Human Rights Activist Ibtisam Al-Saegh posted on her Twitter account an audio recording of Al-Singace confirming that he is continuing his hunger strike despite his health deterioration. Al-Singace stressed that his blood sugar level decreased to 3.8, with a sharp drop in blood pressure, adding that he feels fatigue and weak.

Al-Saegh noted that Al-Singace complained that the relevant authorities had ignored his letters demanding justice. Al-Singace had written to the President of the Supreme Judicial Council and the execution judge, but no one has responded yet. 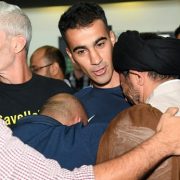 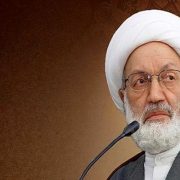 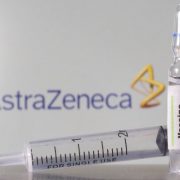