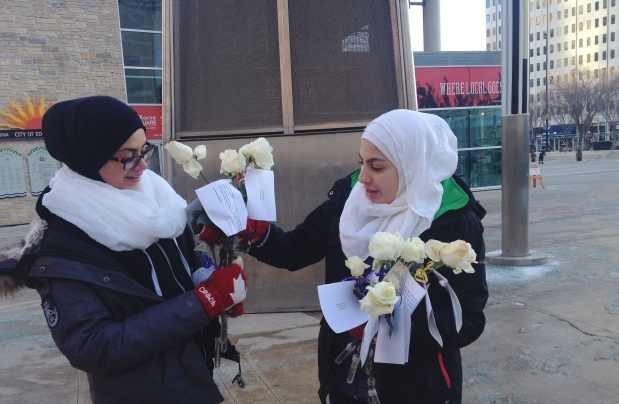 SHAFAQNA- With few days left to go in election campaign in Canada, none of the major political parties seem to be talking much in public about Islamophobia or anti-Muslim violence. Muslim communities worry that Islamophobic violence is being forgotten during election campaign.

Three months after all major party leaders gave emotional speeches at a vigil in London, Ontario for the four members of the Aafzal family who were killed in a drive-by attack, the threat of Islamophobic violence still hasn’t emerged as an issue in this federal election.

“There were huge promises of accountability now, this time, during this election. Our leaders are not taking this up,” said Mustafa Farooq, president of the National Council of Canadian Muslims.

“I don’t understand. I don’t know what more needs to happen in order for us to do common sense things to address these challenges.”

This summer, Farooq’s organization issued 60 recommendations to Ottawa ahead of a national summit on Islamophobia.

They included calls for the federal government to name a special envoy on Islamophobia and to legally challenge Bill 21, Quebec’s controversial legislation that bans public sector workers from wearing religious symbols in the name of secularism.

The Liberal Party of Canada says it would create a national support fund “to help survivors” of hate crimes “with any uninsured costs that they have had to bear such as mental health care, physiotherapy, medical equipment, and paramedical services.”

It also wants to update the federal Anti-Racism Strategy by sometime next year, and create new legislation to combat the spread of online hate.

The NDP and Conservatives also promise measures to confront online hate. The New Democrats say they “will take on white supremacist and neo-Nazi groups with a national action plan to dismantle far-right extremist organizations, including those that promote white supremacy.”

But the problem of anti-Muslim hatred has emerged in public only rarely during the campaign. It came up briefly when a CTV journalist asked Conservative Leader Erin O’Toole why the words “Islamophobia” and “racism” are missing from his party’s platform.

Anti-Muslim incidents have continued to emerge during the campaign. A Muslim family was accosted in a road rage incident near Moncton, New Brunswick earlier this month.

At the end of August, a mosque in British Columbia received an anonymous letter praising Adolf Hitler and the killer behind the New Zealand mosque shooting of 2019 and warning the Langley Islamic Centre it had two months to shut down, Cbc.ca reported.

“The reality is that our community has been living in this new normal for quite some time,” said Imam Fawad Kalsi of the Langley Islamic Centre. He said his community has done its best to come together and refuse to show fear in response to the incident, which the RCMP is investigating.

Asked to respond to this story, the NDP, Conservatives and Liberals all issued statements condemning hatred and pointing to their platform commitments.

None of them explained why they haven’t held campaign events to address racism and Islamophobia. The Liberals said they hope to hold such an event soon. 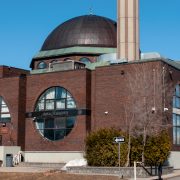 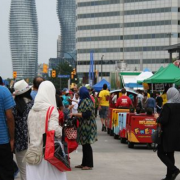 Canada’s MuslimFest to go virtual for 2020 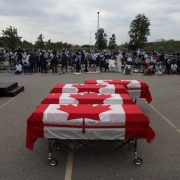 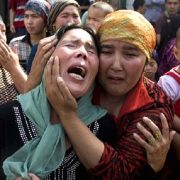