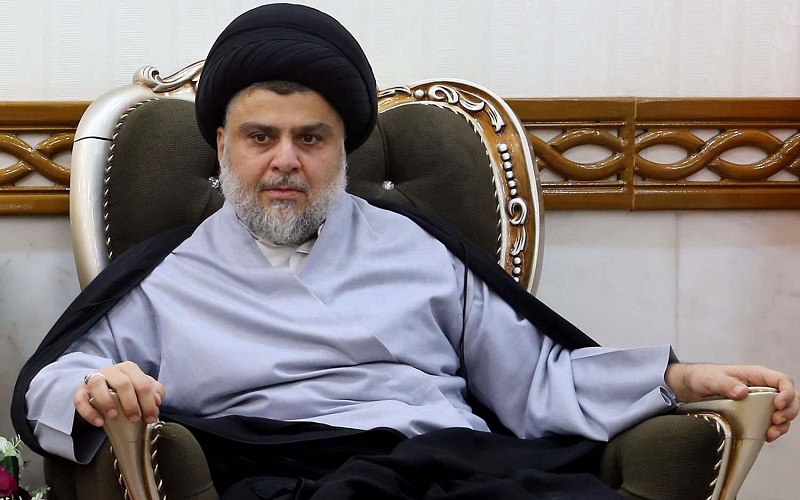 SHAFAQNA- The Leader of the Sadr Movement stressed that a special committee has been set up to follow the fate of the Founder of the Supreme Islamic Shia Council of Lebanon without naming its members.

Muqtada Al-Sadr, the Leader of the Sadr Movement, announced in a short message on his Twitter account on Sunday evening that a committee had been set up to find out the fate of Imam Musa Al-Sadr, the Founder of the Supreme Islamic Shia Council of Lebanon, 43 years since his disappearance.

In a Twitter message Muqtada Al-Sadr wrote: “Thank God, a committee has been formed whose task is to reveal the fate of the missing leader, Seyyed Musa Al-Sadr (Damat Barakat); We will not announce the names of the committee members at this time; This committee should start its work with the blessings of God, where its work will bring great rewards and many benefits.

Meanwhile, the Leader of the Sadr Movement said in another Twitter message on Saturday evening: In order not to lose his case, I consider it necessary to set up a (humanitarian) committee to find out the facts about the disappearance of the great Islamic Leader Seyyed Musa Sadr (Damat Barakat, whether he is alive or martyred); this committee will represent us in this case and will have full authority to find out the truth from inside Iraq and abroad.

Sadr’s message also said: “We hope for cooperation from all countries involved in this case, as well as all relevant people, and I do not want anything but to discover his fate, which is also a guaranteed right from a logical, religious, legal and human point of view; I mention in particular Libya, Egypt, Lebanon, Iran, Syria, as well as Qatar; This is not an accusation, but a request for cooperation, and I thank them for that.” 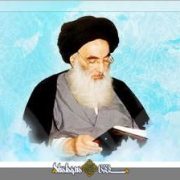 The Grand Ayatollah Sistani's deep regret over painful incident in Beirut: "We call on world's benefactors to… 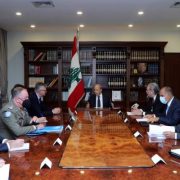 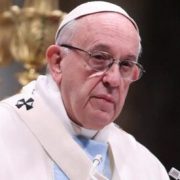 Pope Francis calls for dialogue and justice in Belarus 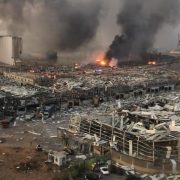 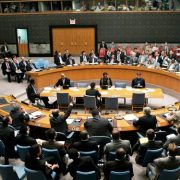