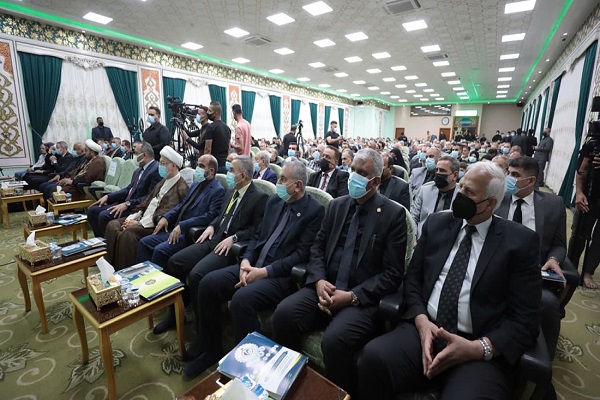 SHAFQANA- Iqna: The 5th edition of Arbaeen International Congress was held for two days at Khatam-ul-Anbiya (PBUH) Hall of the holy shrine of Imam Hussain (AS) in Karbala, Iraq.

According to imamhussain.org, the youth and facing the systematic intellectual and cultural attacks was the main theme of the program held on September 10 and 11. Supervised by the Studies and Research Center of the Astan (custodianship) of Imam Hussain (AS) holy shrine, the congress was attended by academic figures and researchers from Arab and other countries.

Abdul Amir Al-Quraishi, Head of the Center said that Imam Hussain (AS) should be the role-model for the youth today and the virtues and ideals of the Imam (AS) should be taken as a guidance for facing the contemporary challenges. From among the 120 papers sent for the congress, 80 were from countries such as France, Saudi Arabia, Tunisia, Egypt, Iran and Lebanon, he added.

Health, economic, social, official and financial issues, which are important in Arbaeen pilgrimage, were also among the themes of the papers. Hayat Afeef Al-Rahawi, Researcher from Lebanon said that the congresses and festivals annually organized by the Astan (custodianship) of Imam Hussain (AS) holy shrine have reached great achievements. He added that researchers and academic figures should be encouraged to investigate and focus on the Arabeen march which is done by millions of people every year to disseminate Imam Hussain’s (AS) thought. 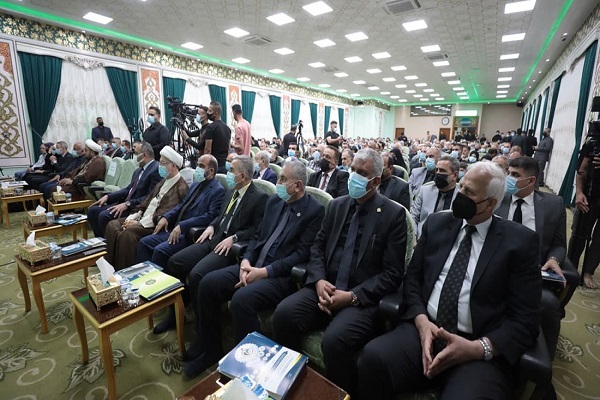 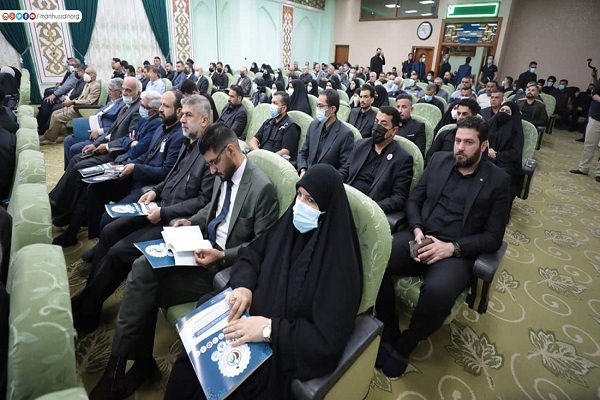 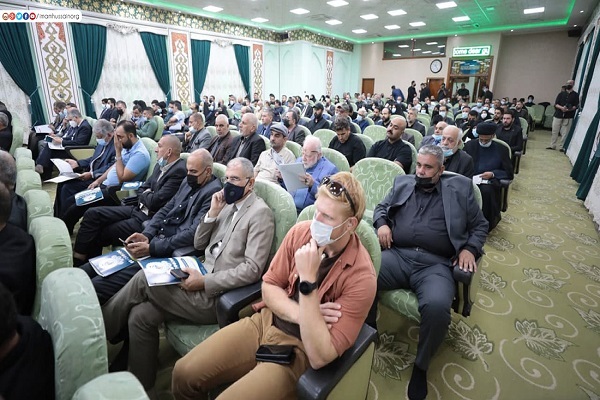 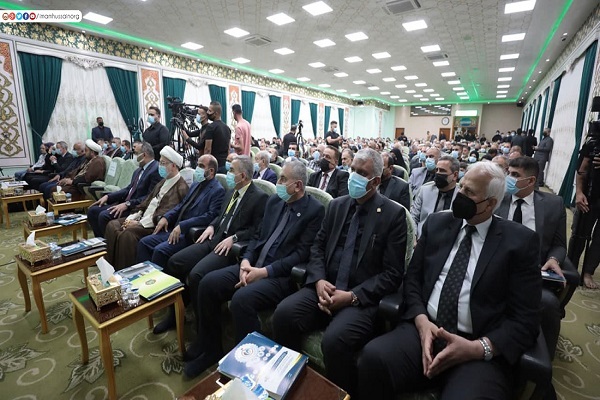 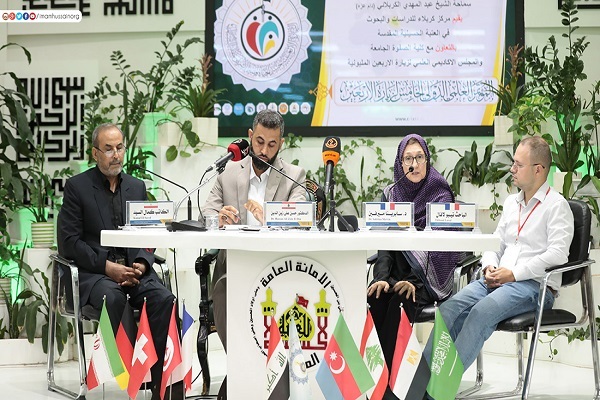 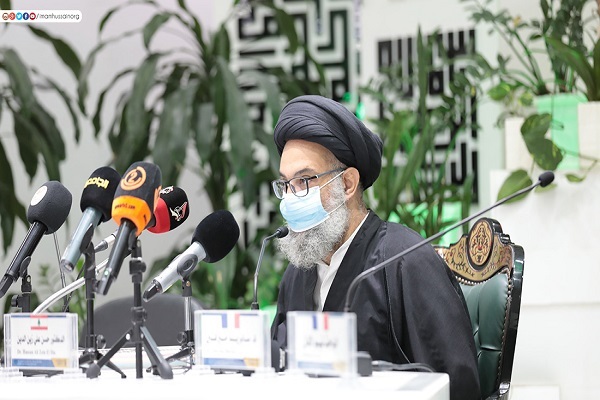 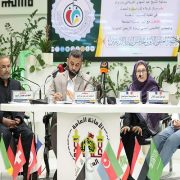