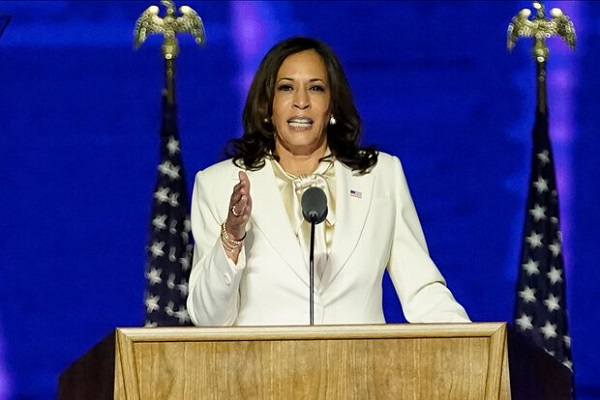 SHAFAQNA- Muslim Americans were “targeted” after the terror attacks on September 11, 2001, Vice President Kamala Harris said  on the 20th anniversary of the attacks.

“On the days that followed Sept. 11, 2001, we were all reminded that unity is possible in America. We were reminded, too, that unity is imperative in America. It is essential to our shared prosperity, our national security, and to our standing in the world”, Ms. Harris said while speaking at a memorial service near Shanksville, Pa.

At the same time, we saw after 9/11 how fear can be used to sow division in our nation as Sikh and Muslim Americans were targeted because of how they looked or how they worshipped. But we also saw what happens when so many Americans, in the spirit of our nation, stand in solidarity with all people and their fellow American, with those who experience violence and discrimination — when we stand together, FOX35ORLANDO reported.

Teachers and Muslim Students’ Hijabs in US 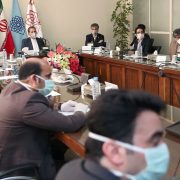 Veep: US continues to block transfer of pharmaceutical drug, basic items to Iran 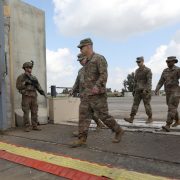 US forces withdraw from Kirkuk airbase in Iraq 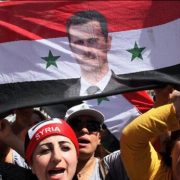 How will Syria's election result impact on US positions?
0 replies