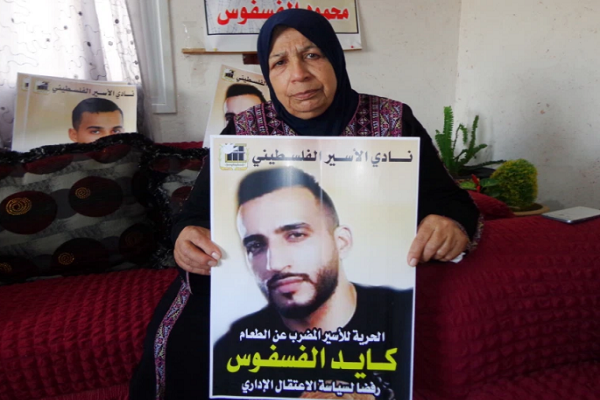 SHAFAQNA- IQNA: Tensions have been building for months but the situation could soon explode as anger over Israel’s treatment of Palestinian prisoners reaches boiling point. What is also exacerbating Palestinian anger is the deteriorating health of six Palestinian hunger strikers, protesting against their administrative detention or detention without trial.

Palestinians are angry over the punitive measures being meted out by the Israel Prison Services (IPS) following the escape, and recent re-arrest, of high-profile Palestinian prisoners from Gilboa prison in northern Israel. Kayed Fasfous, Miqdad Qawasmeh and Hisham Abu Hawash from Hebron; Raik Bisharat from Tubas; Alla al-Araj from Tulkarem; and Shadi Abu Aker from Bethlehem are on a prolonged hunger strike – refusing to eat until Israeli authorities inform them what they have been charged with and when they will be released.

Fasfous, 32 – on hunger strike for more than 60 days – is also refusing salt and vitamins and only drinking water. A former bodybuilder, he has lost 30kg (66 pounds) and his weight is now down to 40kg (88 pounds). He was moved from Ofer Prison near Ramallah, where he had been imprisoned since his arrest in September 2020, to Ramle Hospital in Israel.

“He is unable to walk, he is in a wheelchair as the condition of his heart and other vital organs continue to deteriorate,” his brother Khalid Fasfous told Al Jazeera. Nobody in his family has been able to visit him and the Red Cross was unable to see him as on the day of their visit he was moved from Ofer Prison.

“I’m waiting to hear bad news about him at any moment,” said his mother Fawzia Fasfous. “I can’t sleep at night wondering where he is and what has happened to him.” Prisoners from Islamic Jihad have clashed repeatedly with IPS authorities in a number of jails, setting prison cells on fire.

However, despite the brutal suppression of the riots by the notorious Masada unit of IPS – and sending some prisoners to solitary confinement and forcibly relocating many others – hundreds of other prisoners from across the Palestinian political spectrum are preparing to go on a mass hunger strike by the end of the week in support of the rearrested escapees and other fellow prisoners.

Administrative detention is a procedure that allows Israeli occupation forces to hold prisoners indefinitely on secret information without charging them or allowing them to stand trial, said the Palestinian prisoners’ organization Addameer.

“The secret information or evidence cannot be accessed by the detainee nor his lawyer, and administrative detention can, according to Israeli military orders, be renewed every six months for an unlimited time,” the rights group said.

The prisoners’ organization said the practice was linked to the political situation in occupied Palestine, and the Palestinian movement that protests against the continued Israeli occupation of Palestinian territories first occupied in 1967.

There are currently 520 Palestinians in administrative detention. Two-year-old Saba Abu Hawash would not recognize her father Hisham if she saw him. “She hasn’t seen her father since she was several months old,” Aisha Abu Hawash, the wife of hunger striker Hisham Abu Hawash, told Al Jazeera.

Abu Hawash, a construction worker, has been in administrative detention since his arrest in October 2020. His son Izzadeen, six, has a serious kidney problem and has to go regularly to hospital for treatment. “All five children need their father not only for emotional support but also to provide for them. They don’t understand what is going on and ask repeatedly where their father is,” said Aisha.

Hisham’s brother Emad said the family had been in the dark since he started his hunger strike 27 days ago as they did not know where he was or what his condition was because the Red Cross still had not been able to visit him, and the Israeli authorities refused to provide any information.

“We know he was placed in administrative detention in Ofer Prison but since he started his hunger strike, we don’t know whether he is still in solitary confinement or whether he has been transferred to hospital and we are extremely worried about him,” Emad told Al Jazeera.

“I have written to the Red Cross and the UN human rights office explaining our desperation, but have not heard from them either,” Emad said. “Hence, we consider this to be a case of forced disappearance. We are appealing for any information about him.”

Palestinian anger has grown exponentially with each development relating to the issue of their prisoners as each family has experienced at least one family member being arrested and imprisoned.

Since the escape of the six prisoners from Gilboa prison a week ago, clashes have broken out all over the occupied West Bank on a daily basis with Israeli intelligence reporting dozens of incidents of stone throwing, shooting attacks, a stabbing, the throwing of incendiary devices, homemade bombs placed on the streets, rockets fired from the Gaza Strip, and other attacks against Israeli security forces and settlers.

Five of the escapees were members of Islamic Jihad. The IPS stated publicly it was unable to control Islamic Jihad prisoners and struggled to build intelligence profiles on them. 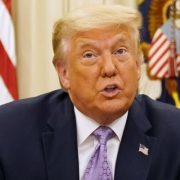 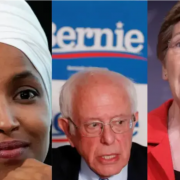 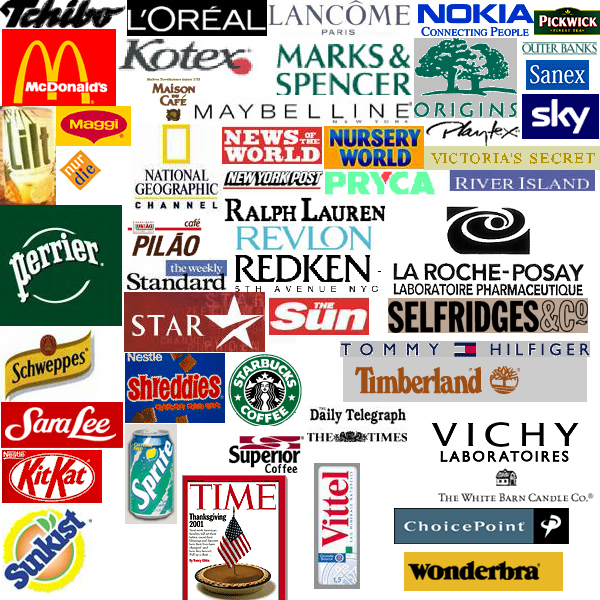 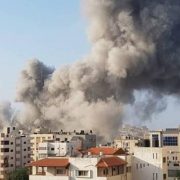