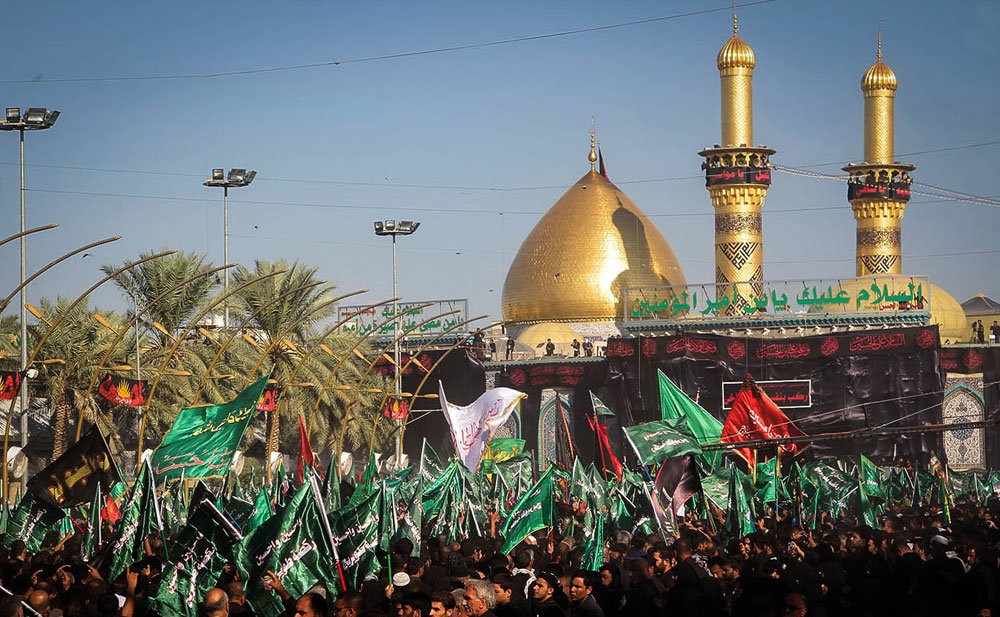 He added that more than 1,350,000 Iranians have registered for pilgrimage to Karbala on Arbaeen, the 40th day after the martyrdom anniversary of the third Shiite Imam, Imam Hussein (AS).

Ohadi stressed that pilgrims who have not yet registered for the journey, will have until November 24, 4:00 pm (local time), to do so.

The head of Iran’s Hajj and Pilgrimage Organization further predicted that the number of Iranian pilgrims visiting the Iraqi city of Karbala this year will hit a record high of 2,000,000.

Elsewhere in his remarks, he lauded the measures taken at the Mehran border-crossing, saying pilgrims can easily travel to Iraq through the border city.

The Arbaeen mourning ceremony is one of the largest religious gatherings in the world.

It marks the 40th day after the martyrdom anniversary of the grandson of Prophet Mohammad (PBUH), Imam Hussein (AS).

Each year, pilgrims, mainly from Iraq and Iran, travel long routes on foot to Karbala, where the holy shrine of Imam Hussein (AS) is located.

Last year, around 20 million pilgrims from all over the world gathered in Karbala to attend the mourning ceremonies marking Arbaeen.

Publication of 110 Works on Hadith by the Islamic Research Foundation 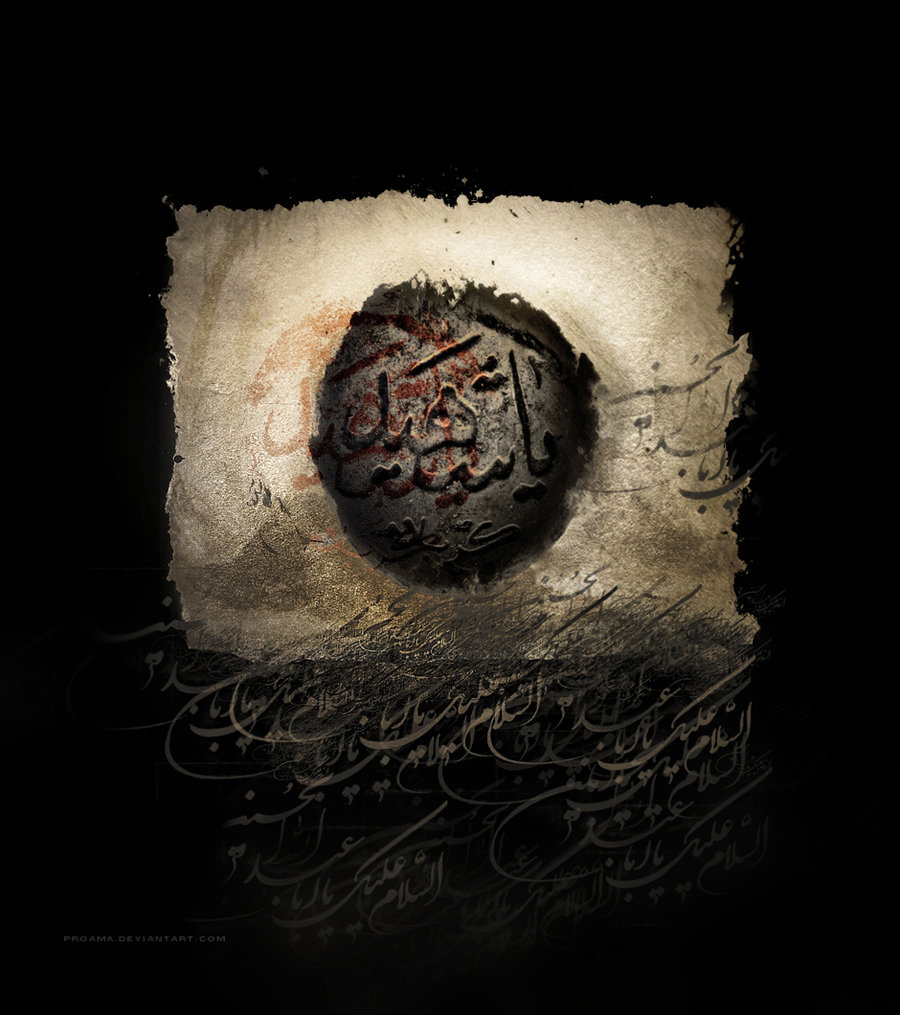 US Muslim woman fired from work for wearing hijab 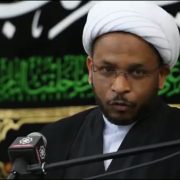 Video: Islam is transparent with the people
0 replies