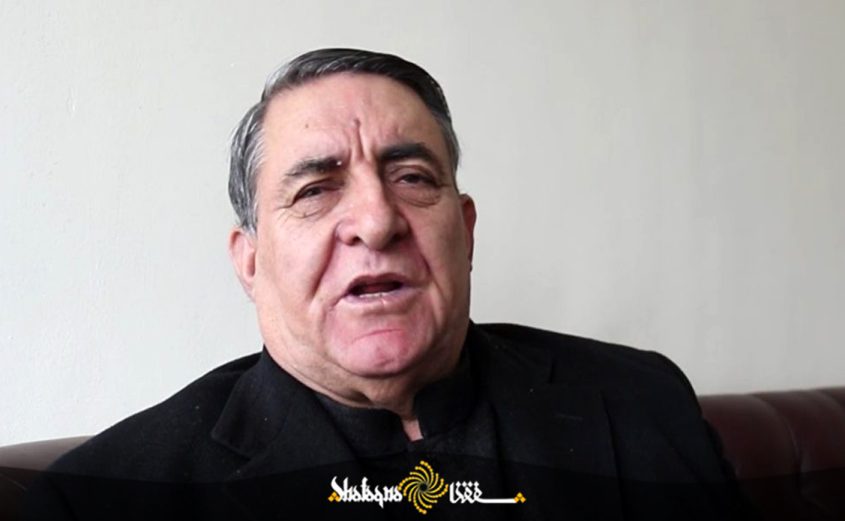 SHAFAQNA- It has been passed more than two months since the Taliban seized control of Afghanistan, but no country has yet agreed to recognize the group. Now, however, the issue seems to have become a serious problem for the Taliban administration; In addition, the ongoing ISIS-led terrorist attacks are another challenge to the newly formed Taliban regime.

Ahmad Saeedi, a Political Analyst and former Afghan Diplomat in Pakistan in an interview with Shafaqna said that after this, the war between the Taliban and ISIS intensifies in Afghanistan. In response to why countries have not recognized the Taliban administration yet, Saeedi said: “the world does not recognize the Taliban because the group did not come to power legally, rather they have created a coup d’état by force”.

The former Afghan Ambassador to Islamabad also said that the Taliban have overthrown a so-called elected government. Noting that the Taliban as a credible party is no longer in the political arena of the world, he added: “Except for one or two cases, the Taliban have not even complied with their commitments to the Americans in Doha. Moreover, the world is currently concerned about the Taliban presence in Afghanistan because of the rise of ISIS and Al-Qaeda”. 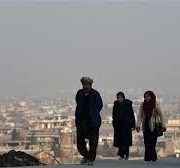 The CIA Private Army: A Great Threat To Afghanistan 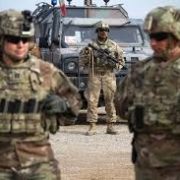 US cuts troop levels to 2,500 in Iraq, Afghanistan