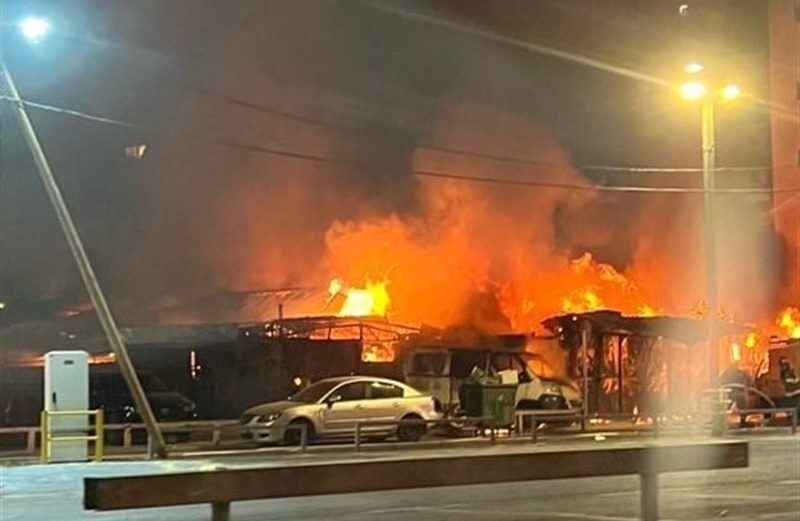 SHAFAQNA- Israeli media reported a large fire in a car park in Tel Aviv in the Occupied Palestinian Territories.

Al-Mayadin reported, quoting Israeli media, that a fire in a multi-storey car park south of Tel Aviv had caused a large explosion. No further details have been released. 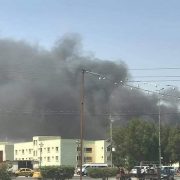 Fire in food and electrical storages in Najaf + Photos 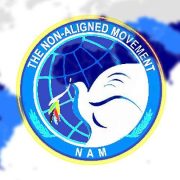 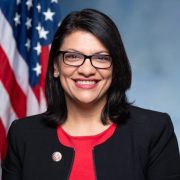 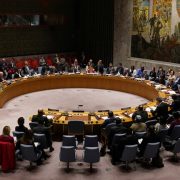 For the fourth time, Security Council fails to issue a joint statement on Palestine 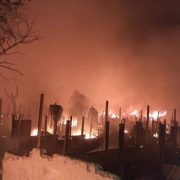 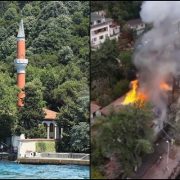