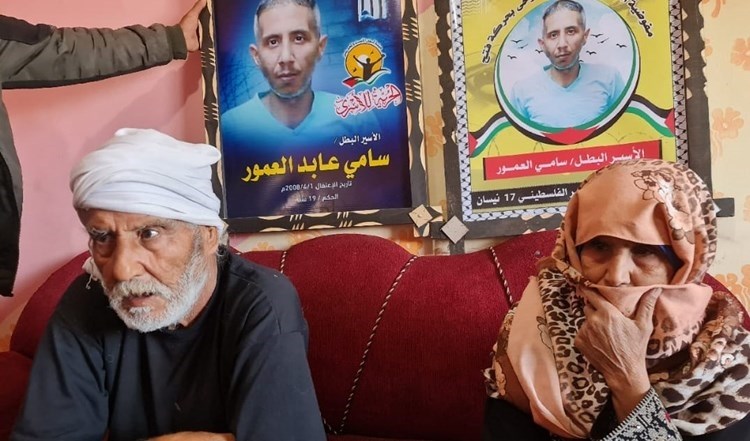 SHAFAQNA- ABNA: The Palestinian Prisoners Media Office announced the martyrdom of Prisoner Sami Al-Ammour inside an Israeli occupation prison due to deliberate medical neglect. Today (18 Nov 2021), the Palestinian Prisoners Club confirmed the martyrdom of Prisoner Sami Al-Ammour, from the city of Deir Al-Balah in Gaza, as a result of the policy of medical neglect inside Israeli prisons.

In a statement, the Prisoners Club confirmed that Al-Ammour was martyred inside the Israeli “Soroka” prison hospital. The statement added that the martyr has been detained in the Israeli occupation prisons since 2008, with a sentence of 19 years in prison. With his martyrdom, the number of martyrs of the Palestinian Captive Movement rises to 227. The Commission for Detainees and Ex-Detainees’ Affair announced earlier the death of a Palestinian prisoner suffering from cancer after his release a few months ago.

In violation of the Fourth Geneva Convention and others, the Israeli occupation pursues a policy of medical neglect against Palestinian prisoners who are continuously subjected to torment and maltreatment.

The methods to weaken both the will and the body are a tragic duality practiced amidst an Israeli political and judicial system that legitimizes torture and psychological pressure against Palestinian and Arab prisoners. 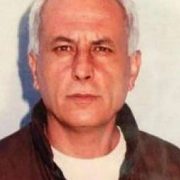 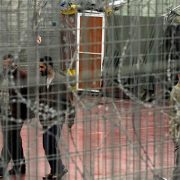