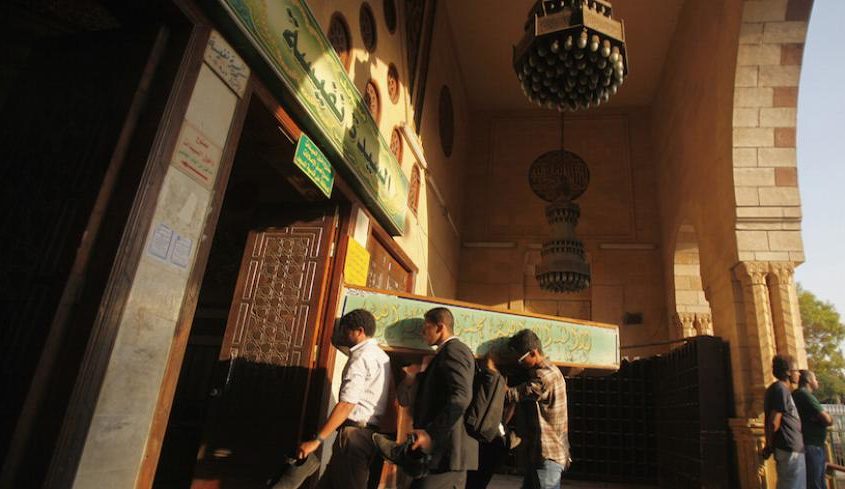 The Egyptian Constitution proclaims Islam the state religion, but also guarantees to all citizens freedom of belief and freedom to practice religious rites. The Egyptian government’s obligations under international law further require that the follower of any faith be afforded freedom of religion, including the freedom “either individually or in community with others and in public or private, to manifest his religion or belief in worship, observance, practice and teaching.”

The constitution states citizens “are equal before the law” and criminalizes discrimination and “incitement to hatred” based upon “religion, belief, sex, origin, race…or any other reason. But, Shia Egyptians do not have equal enjoyment of these rights, Refworld told.

Article 98 W of the Egyptian penal code prohibits citizens from “ridiculing or insulting heavenly religions or inciting sectarian strife.” The authorities in Egypt usually use this article of the law to prosecute members of religious minorities.

The legal justification used against Shia Muslims and other minorities is usually that of blasphemy and spreading extremist thoughts that are likely to influence social peace, despite the fact that “there is no specific article in the law that criminalizes Shiism.” Shias have no right to practice their rituals freely.

Egyptian Shias are not allowed to establish Mosques of their own or even hold gatherings or any ritualistic activities. They are also banned from founding Husseiniya, a public space to mark the martyrdom of Imam Hussain [A.S], the grandson of the prophet of Islam [PBUH]. Egypt government do not allow Shias to practice their religion publicly or build Mosques of their own,  Almonitor told. Not to mention that, they cannot publicly speak about being a Shia or else they will be persecuted by the public, not just the authorities.

Egypt: Shia Muslims are being discriminated against 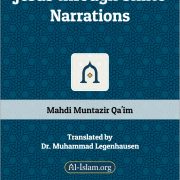 Prophet Jesus (AS) Through Shia Narrations 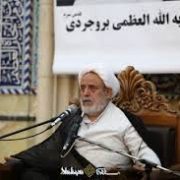 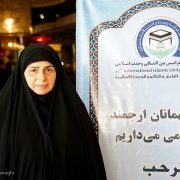 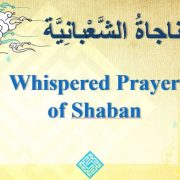