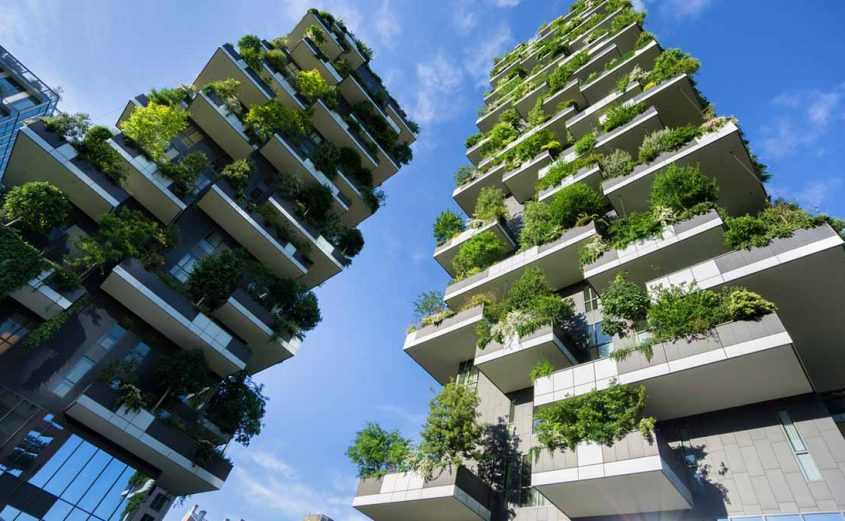 Designers with SOM introduced a proposal called “Urban Sequoia,” that envisions buildings that can capture more carbon than they emit.

The buildings in the presentation from SOM partner Kent Jackson and senior associate principal Mina Hasman look like vertical gardens in skyscraper form. The renderings show tall glass towers with peekaboo cutouts where urban forests appear to dwell. Other scales of carbon net-negative development are possible, too, including mid-rise and low-rise developments. Taken together, these speculative suggestions would serve as a complete carbon makeover of urban typologies.

Designers at the firm are thinking about how the natural function of buildings could facilitate climate mitigation technologies.

Millennial Muslims and the technology of love

It's Official: US Gov’t Hired Scientists to Hack Tor Users

New technology stores heat to use later when needed 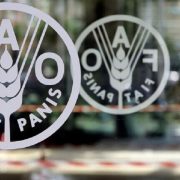 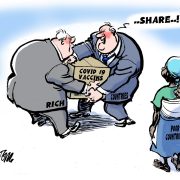