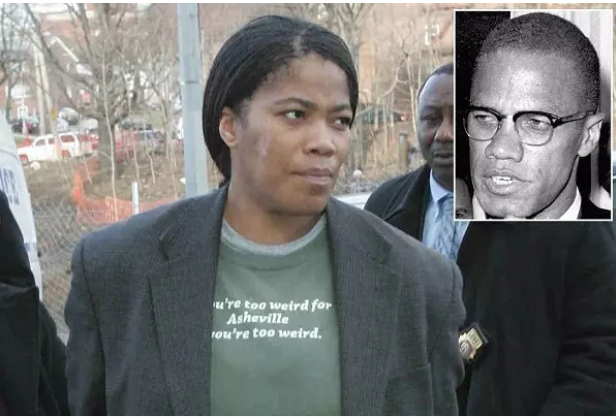 SHAFAQNA- A daughter of Malcolm X was found dead at a Brooklyn home Monday, according to police. Shabazz, 56, was found dead after officials received a 911 call from Shabazz’s daughter at about 5 p.m, police said. Officials said they do not suspect criminality. An NYPD spokesperson said her death appeared to be from natural causes.

Malikah and her twin sister, Malaak, were the youngest daughters of Malcolm X, who was assassinated on Feb. 21, 1965. Their mother, Betty Shabazz, was pregnant with the twins when their father was killed.

Malcolm X — the civil rights leader who was killed more than 50 years ago — was in the news just last week, when two of his convicted killers were exonerated after decades of doubt about who was responsible for the civil rights icon’s death, PIX11 reported. 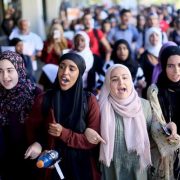 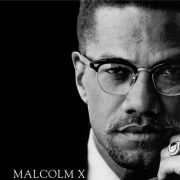 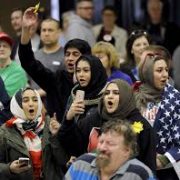 We are not seen as an important demographic, US Muslims say 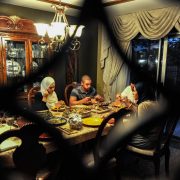