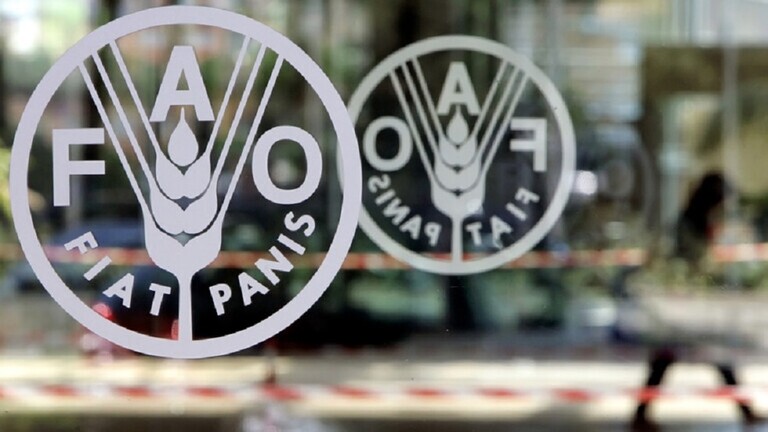 SHAFAQNA FUTURE: The Food and Agriculture Organization of the United Nations (FAO) has warned countries affected by the Corona of natural disasters and new crises.

The Food and Agriculture Organization (FAO) says health and agriculture systems, which continue to face the consequences of the Corona epidemic, must prepare without delay for new “shocks” such as drought, floods and many diseases. The FAO said in a report: 3 billion people are currently unable to provide safe food to prevent malnutrition. Another billion people may be at risk of not being able to eat a healthy diet if a sudden shock cuts their incomes by a third, according to economists who completed the report.

The FAO report emphasizes the importance of communication tools and expects food prices to rise if primary communication devices are disrupted due to shock. In a report released in July, the FAO estimated that 720 to 811 million people would suffer from hunger in 2020, which is about 161 million more than in 2019, an increase which is largely due to the epidemic. 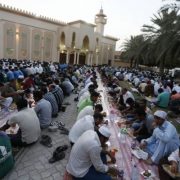 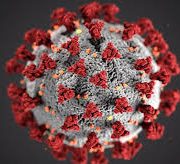 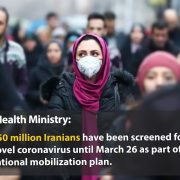 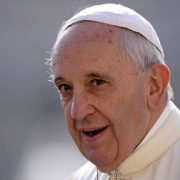 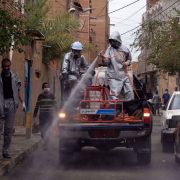 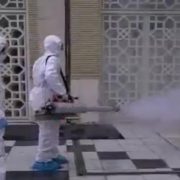