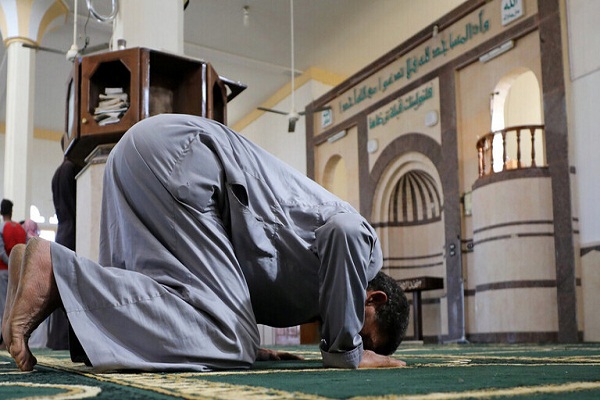 SHAFAQNA- IQNA: Christian figures attended a ceremony held to launch a Mosque in the city of Farshut in Qena Governorate of Egypt. The Al-Rahman Mosque was launched after restoration work, according to Akhbar Elyom website. The city’s people paid for the restoration costs.

The ceremony was attended by the head of Farshut Awqaf Department, a number of scholars from Al-Azhar Islamic Center and bishops of the Coptic Orthodox Church. The city’s officials hailed the presence of Christians at the event as a sign of unity and fraternity among followers of the two faiths.

Egypt is a country in North Africa with a population of around 104 million. Some 90 percent of the country’s people are Muslim. Egyptian Copts are the biggest Christian community in the Arab world. Estimates of their numbers vary, but generally range between 4.7 and 7.1 million.