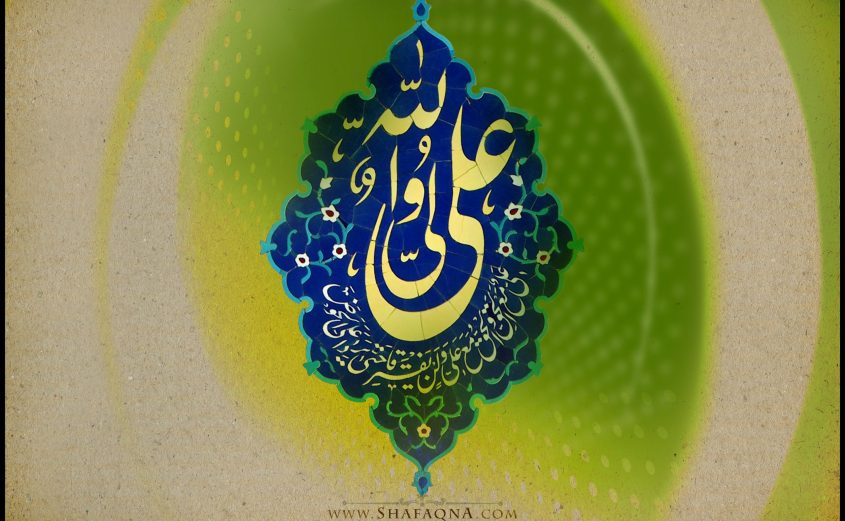 SHAFAQNA| by Muhammad Al-Tijani Al-Samawi: The Prophetic Traditions which persuaded me to follow Imam Ali (AS) were those I have read in the Shia of the Sunni references and they were approved by the Shia, and they have many more. But as usual I only referred to the Prophetic Traditions that have been agreed on by both parties, and here are some of them:

A. The Prophetic Tradition: “I am the city of Knowledge and Ali is its gate.”

This tradition alone should be sufficient to indicate the example that has to be followed after the Messenger of Allah (saw) because the educated man ought to be followed.

Allah (SWT) also said: “Is the One then who guides to the truth more worthy to be followed, or the one who does not go aright unless he is guided? What then is the matter with you; how do you judge?” (Holy Quran 10:35)

History has recorded many facts telling us that Ali (AS) was the most knowledgeable man among all the Companions and they used to consult him on every important matter, and we do not know of any event in which he declined to give his advice. Abu Bakr said, “May Allah never put me in a predicament that Abul-Hassan cannot solve.” And Umar said: “If it was not for Ali, Umar would have perished.”

And Ibn Abbas said, “My knowledge and the knowledge of the Companions of Muhammad (PBUH) is but a drop in seven seas if compared with Ali’s knowledge.” And this is what Imam Ali said about himself, “Ask me before you lose me. By Allah, if you ask me about anything that could happen up to the Day of Judgement, I will tell you about it. Ask me about the Book of Allah (SWT), because by Allah (SWT) there is no (Quranic) verse that I do not know whether it was revealed during the night or the day, or whether it was revealed on a plain or on a mountain.”

This tradition, as should be apparent to every sensible person, shows the special quality of the Commander of the Believers, Ali (AS), which made him the right person to be the supporter, the guardian and the deputy (or successor) of the Messenger of Allah as Haroon was the supporter, guardian and deputy of Moses when he went to meet his God. There is also the position of Ali (AS) vies-a-vies the Prophet (PBUH) which is absolutely equal to the relation between Haroon and Moses, except for the prophethood, which was excluded in the same tradition.

Furthermore, we find in the tradition the fact that Imam Ali was the best Companion, who only came second after the Messenger of Allah (SWT).

C. The Prophetic Tradition: “Ali is the master of all those of whom I am master. O Allah (SWT)! Love him who loves him and hate him who hates him, help him who helps him, forsake him who forsakes him, and turn justice with him wherever he turns.”

This tradition alone is sufficient . It is of no consequence for whoever tried to interpret the saying as the friend or the support in order to divert it from its original meaning so that the integrity of the Companions may be kept intact.

Those who give an alternative interpretation to the saying are in fact ridiculing the wisdom of the Messenger of Allah, who gathered the multitude of people, in that unbearable heat, to tell them that Ali was the friend and supporter of the faithful.

Allah, the Most High, said: “…a party of them most surely conceal the truth while they know it.” (Holy Quran 2:146)

D. The Prophetic Tradition: “Ali is from me and I am from Ali and no one can discharge my duty except myself or Ali.”

This honorable tradition is another clear indication that Imam Ali (AS) was only one whom the Messenger authorized to discharge his duties. The Messenger (PBUH) answered, “My Lord ordered me that nobody can discharge my duty except myself or Ali.”

There is another supporting tradition that the Messenger of Allah (SWT), said on another occasion in honor of Ali, “O’ Ali! You will show them the right path when there will be dissension among them after me.”

And Allah, the most High, said: “And when it is said to them, ‘Come to what Allah (SWT) has revealed and to the Messenger.’ They say: ‘That on which we found our fathers is sufficient for us.’ What! Even though their fathers knew nothing and did not follow the right way.” (Holy Quran 5:104)

E. The Prophetic Tradition of the House on the day of Warning.

The Prophet of Allah (SWT) said, indicating Ali: “This is my brother, my trustee and my deputy (Caliph) after me, so listen to him and obey him.” This is yet another correct tradition cited by many historians at the beginning of the Prophetic Mission, and considered as one of the Prophet’s (PBUH) miracles. 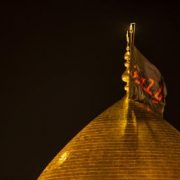 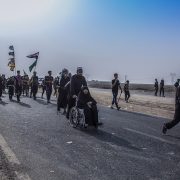 All you need to know as a Pilgrim of Arbaeen 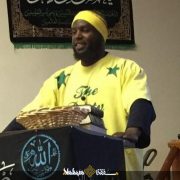 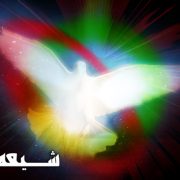 Baseless theories about the origins of the Shia

Peaceful settlement of disputes according to Islam 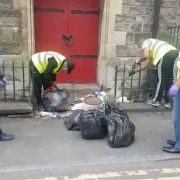