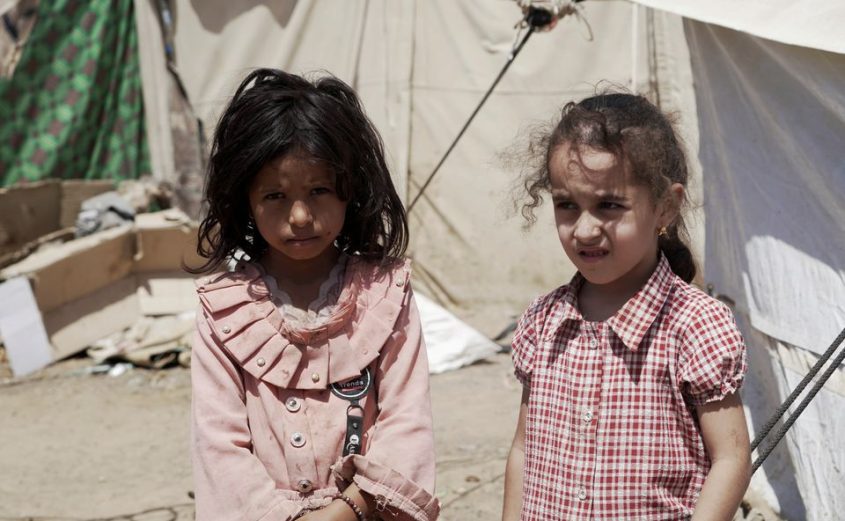 Bahrain, Russia and other members of the U.N. Human Rights Council pushed through a vote in October to shut down its war crimes investigations in Yemen, in a stinging defeat for Western states.

Some 60 groups, including Human Rights Watch and Amnesty International, called in a joint statement for a fresh investigation and accused Saudia Arabia and the United Arab Emirates of an “aggressive lobbying campaign” to quash that Geneva-based expert panel set up four years ago, Reuters reported.

Stolen childhood – the crimes we ignore for money … 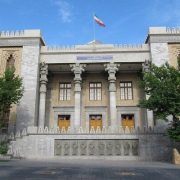 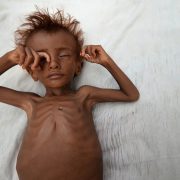 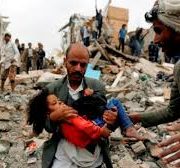 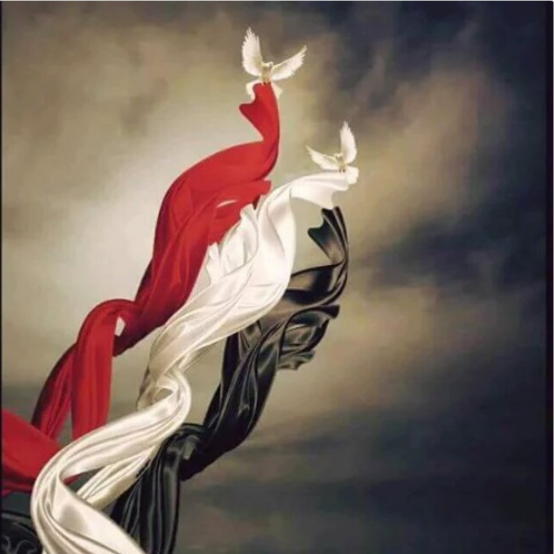 Unspoken Strength – Yemen found itself anew in resistance and resilience