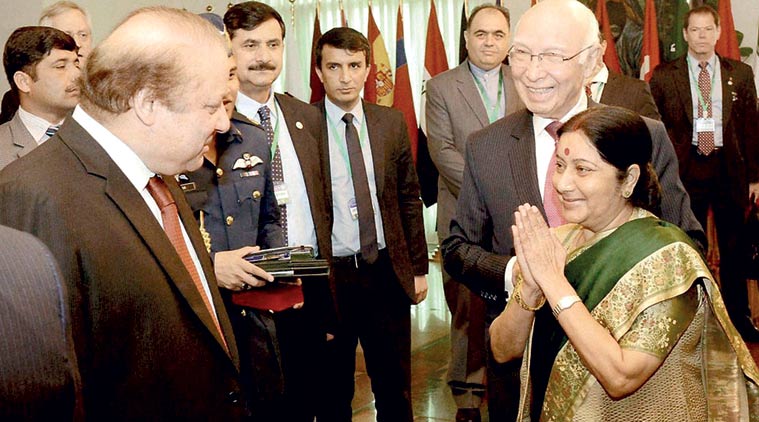 SHAFAQNA – Pakistani media today welcomed the resumption of Indo-Pak comprehensive dialogue, describing it as a “major breakthrough” and a pleasant turn in bilateral ties following three top-level meetings in 10 days.

The decision to resume the talks was taken yesterday during visit of External Affairs Minister Sushma Swaraj here and her meeting with Pakistani leaders.

Dawn reported that in a “major breakthrough”, Pakistan and India announced that they were resuming the dialogue on outstanding issues, ending a two-year logjam.

“The ‘Comprehensive Bilateral Dialogue’ as it has been named will include all elements covered under the previous versions of the talks — peace and security, confidence-building measures, Jammu and Kashmir, Siachen, Sir Creek, Wullar Barrage / Tulbul Navigation Project, economic and commercial cooperation, counter-terrorism, narcotics control and humanitarian issues, people-to-people exchanges and religious tourism,” it reported.

Under the headline ‘Breakthrough at last’, The Express Tribune wrote that “ten days and three meetings — that’s all it took Pakistan and India to break the deadlock in their strained relations”.

It further said that a “chance meeting” between Prime Ministers of India and Pakistan in Paris and surprise talks between their National Security Advisers in Bangkok led to a formal meeting between their top foreign policy officials in Islamabad on Wednesday which produced a major agreement: resumption of a stalled dialogue process.

The Nation’s headline: ‘Composite dialogue goes comprehensive’ captured the essence of new format of talks which will be not much different than the one suspended after Mumbai attack.

“All the pillars of the composite dialogue would be part of the comprehensive bilateral dialogue and more things could be added to it,” it wrote.

The paper commenting on Swaraj’s meeting with Prime Minister Nawaz Sharif said that they agreed on increased contacts at all level and resolving all the outstanding issues between the two nuclear neighbours through dialogue, during the meeting which lasted for almost an hour.

“Premier Nawaz Sharif said that Pakistan wanted good relations with all its neighbours including India which was reciprocated by Indian minister. Sushma confirmed that Prime Minister Narendra Modi will visit Pakistan next year for the SAARC summit expected to be held in September 2016,” it said.

The News International termed that start of dialogue as a ‘pleasant turn’ in ties of the two nations. 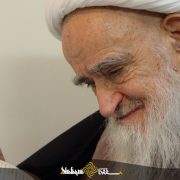 Upcoming round of Syria talks in Geneva scheduled on Nov. 28: De Mistura 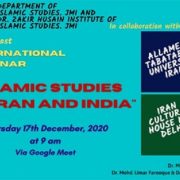 Webinar to discuss Islamic studies in Iran and India 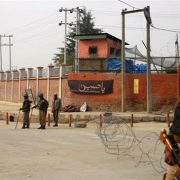 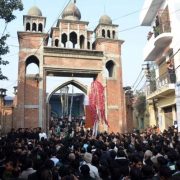