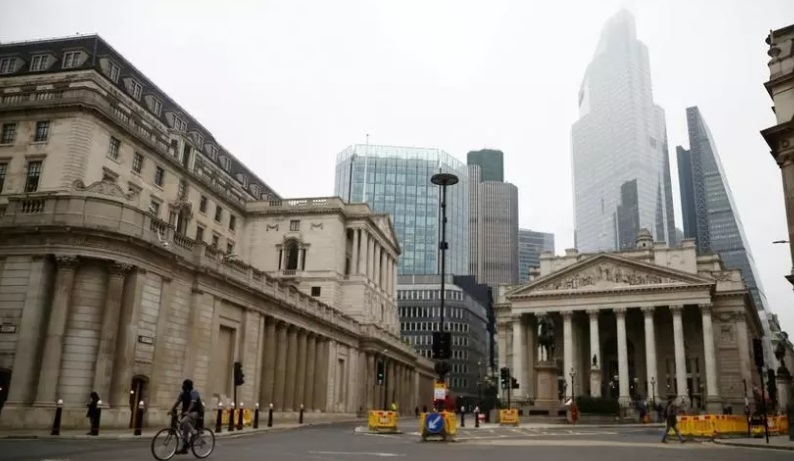 SHAFAQNA FUTURE- A number of Church of England dioceses are to receive nearly £5million in funds to reach more people with the Christian message. A community choir, a church in a working men’s club and ministry with children and young people are among projects to receive funding as part of a drive by the Church of England to spread the Christian message to younger and more diverse groups.

Coventry Diocese is to receive £1.25 million in Strategic Development Funding (SDF) for outreach work in parishes serving estates and suburban areas in the city and the Warwickshire town of Bedworth, according to Premier Christian News.

The projects are part of a plan to create 150 new worshipping communities in the diocese by 2030, reaching children and young people, families, elderly people and other groups such as homeless people. Meanwhile, Southwell and Nottingham Diocese have been granted £3.5 million to support the outreach of 40 churches over the next five years. 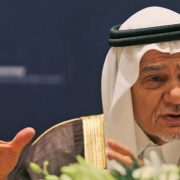 Saudi's Intelligence Chief: Some reginal states are suffering from a kind of demographic imbalance 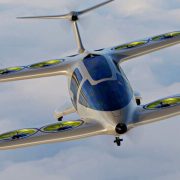 Hybrid-Electric Air Taxis In the Sky 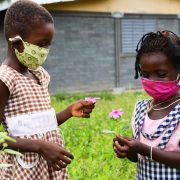 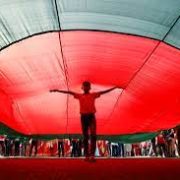 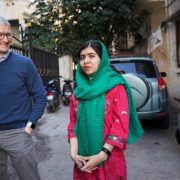