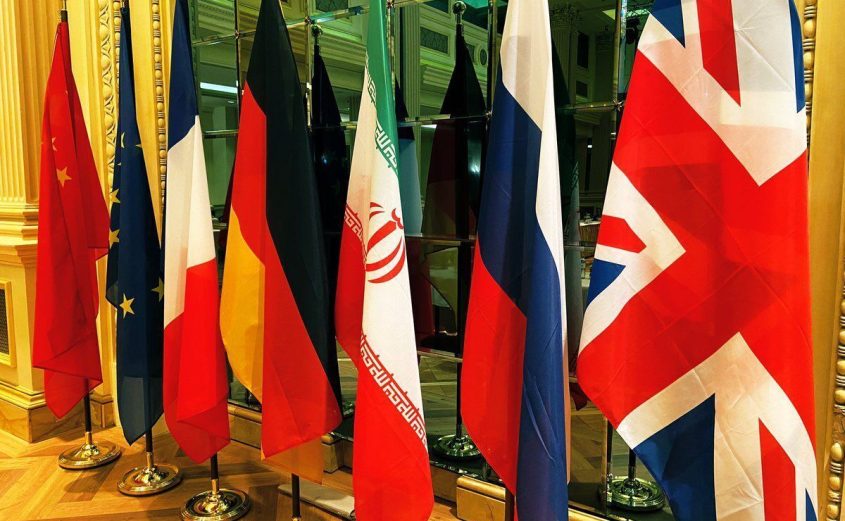 SHAFAQNA FUTURE- A regional expert said about the possibilities for the Vienna talks and the return to the Joint Comprehensive Plan of Action (JCPOA): “It seems that the negotiation process is reaching an agreement and sooner or later this agreement will be achieved. And the reason why some countries say the talks are slow is to put pressure on Iran to accept the terms of the nuclear deal, otherwise, the possibility of returning to JCPOA in this round of negotiations is very high.”

Dr. Ali Asghar Zargar, in an interview with Shafaqna Future, about the prospects of the Iran nuclear deal, said: “Sooner or later this agreement will be reached because both Iran and the major world powers are in a hurry to reach it. In fact, reaching a nuclear deal on Iran’s part could help return some of the blocked money and lift sanctions so that it can sell its oil as well, and on the Western powers’ part, achieving peace and stability in the region and the necessary investments by them will be possible after the agreement.”

Regarding the impact of the Iran nuclear deal on the peace and stability process in the region and whether it may increase tensions in the region or strengthen convergence, he said: “Certainly, the JCPOA can contribute to the peace process in the Middle East and it will reduce tensions and I believe it will increase the convergence between the countries of the region, because the establishment of relations between these countries and Iran will surely be given the green light by the United States, and whenever this country agrees or disagrees with an issue in the region, the Persian Gulf countries will follow. Currently, some countries in the Persian Gulf are counting the time to invest in Iran, and this can strengthen bilateral and multilateral relations between these countries.”

In response to the question that what is the reaction of Israel, which is a serious opponent of the Iran’s Nuclear Deal and is currently disrupting the Vienna talks, the regional expert said: “It seems that Israel’s opposition to the Vienna talks and Iran’s nuclear deal is a continuation of the psychological pressure on Iran to accept a number of new cases and that this regime is threatening military action against Iran’s nuclear facilities is somewhat of a hollow drum, because any military action against Iran will certainly provoke a reaction from Iran, in which case the whole region will be in tension and conflict, and it will not in the interest of any country in the region, not even the United States and Israel.

Therefore, the recent threats of Israel against Iran are mostly psychological operations. As far as I can remember, Israel did not oppose the JCPOA either, but since Iran decided to increase the enrichment rate, the regime has become somewhat concerned that it has opposed Iran’s nuclear deal in an effort to address its concerns. 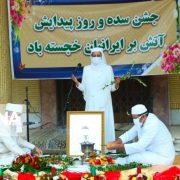 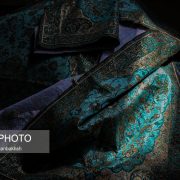 Photos: Termeh, the handicraft of Yazd 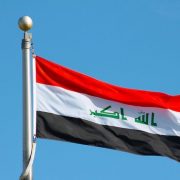 Iraq prepares for next round of talks with US 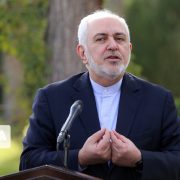 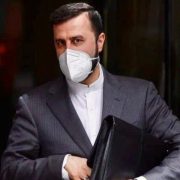 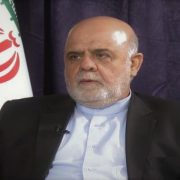 Gen. Soleimani was to deliver a message to Saudi, says Envoy
0 replies