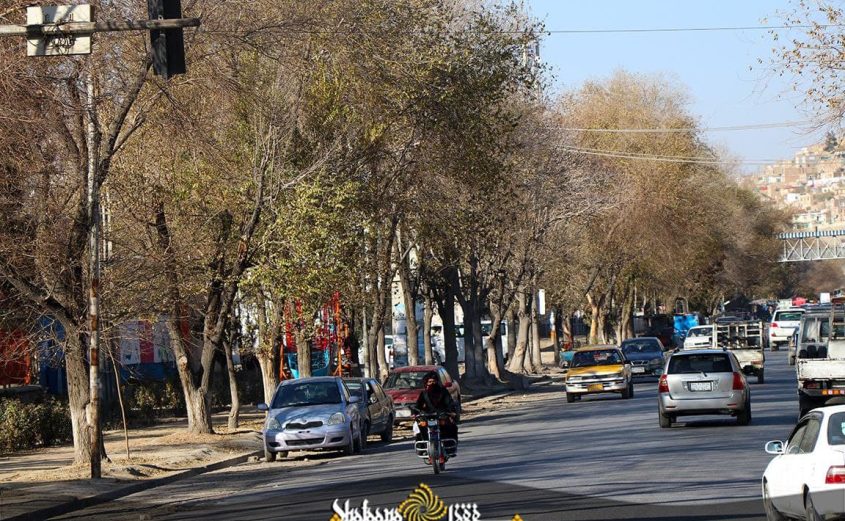 SHAFAQNA– After the collapse of the democratic system in Afghanistan and the establishment of Taliban in recent months, a large number of Afghan elites, experts and scientists left the country one after another and went to countries far and near. The migration of this group of Afghans has now raised concerns and questions about what problems and difficulties Afghan society will face in the absence of scientific, political, economic and cultural elites.

Dr. Amanullah Fassihi, a Sociologist and Professor at the Afghan University, in an interview with Shafaqna said: “The phenomenon of elite migration or elite flight exists all over the world, but it can be divided into two types of migration or escape. The first type of migration takes place normally, which usually exists in every country, even in developed countries. Another type of migration is due to certain problems such as insecurity or economic problems.”

Referring to the recent crisis in Afghanistan, which has led to widespread migration of elites and professionals, he said: “The main problem is when there is a general crisis, in which case the migrations also take place in groups. It may be due to war, famine or economic crisis in a country.”

He added: “I am aware that a large number of private universities are currently without professors, because the elites and educated people who taught in these centers have left the country. Top executives and businessmen, whoever had a way to go, left. I heard that a number of our national businessmen also withdrew their investments and left or are leaving. So in the short term we are practically involved in this crisis.” Fassihi said: “It is also natural that this huge number of elites will not return. The situation will not return to normal, and in this situation, we have lost great human. It takes a long time for other human resources to replace them and adapt to new conditions.”

Former Afghan Diplomat: War between Taliban and ISIS is intensifying

America, Afghanistan and the politics of perpetual war 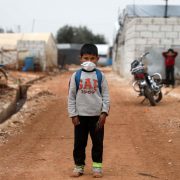 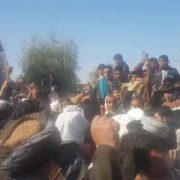 Demonstration against killing civilians in US airstrike in western Afghanistan 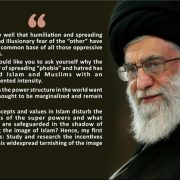 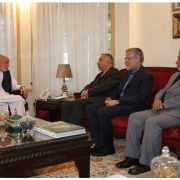