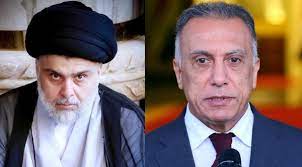 The Iraqi Prime Minister’s Office said in a statement: “During the meeting, the service situation in Najaf Ashraf, ways to improve the quality of services, removal of barriers to services to the citizens of Najaf and other Iraqi cities and provinces were discussed.” 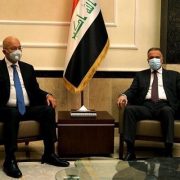 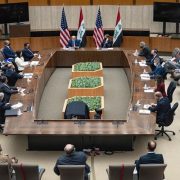 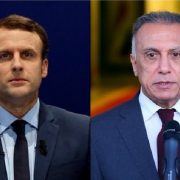 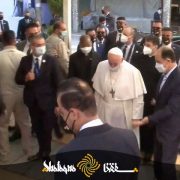 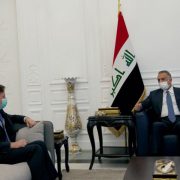 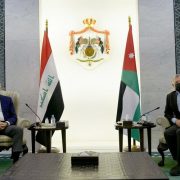