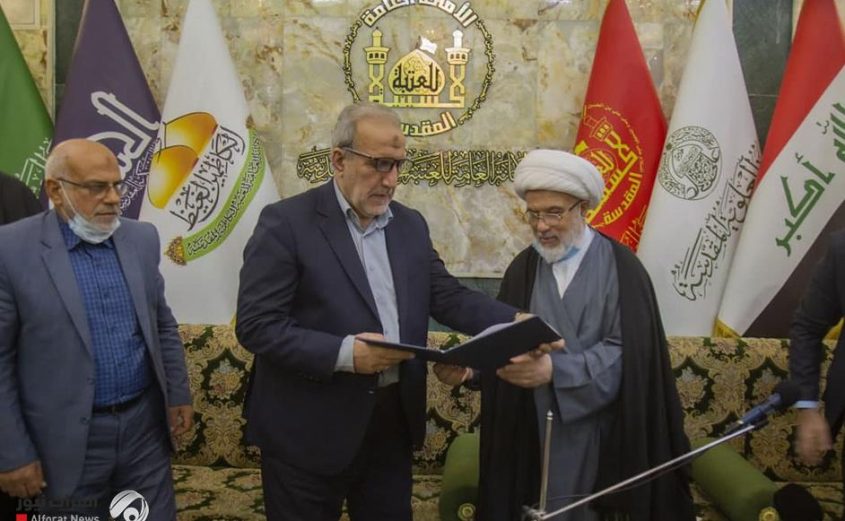 SHAFAQNA- The introduction and appointment ceremony of Hassan Rashid Al-Abaiji as the new Custodian of Astan Quds Hussaini, was held today (Monday) in the holy shrine of Imam Hussain (A.S). 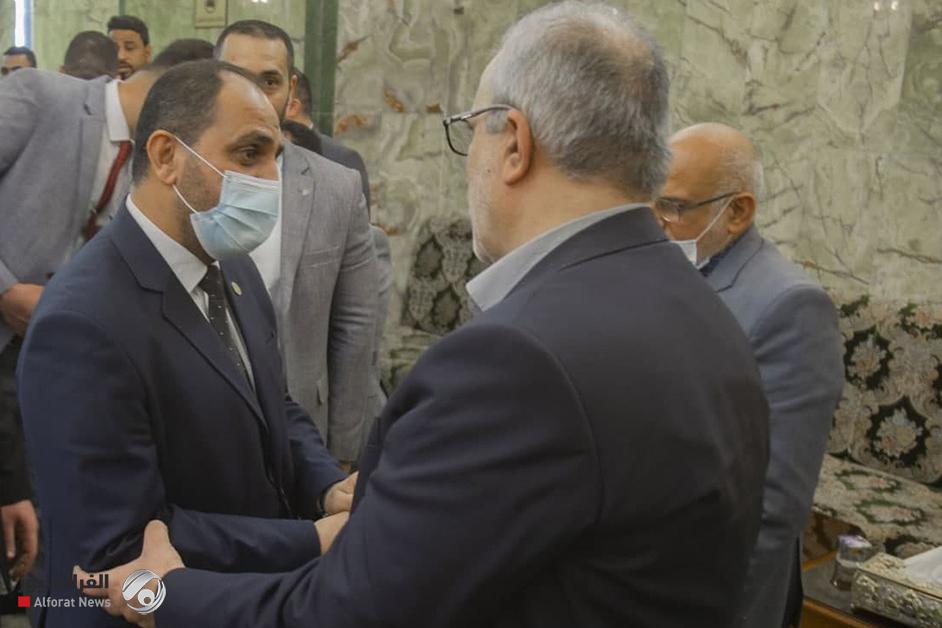 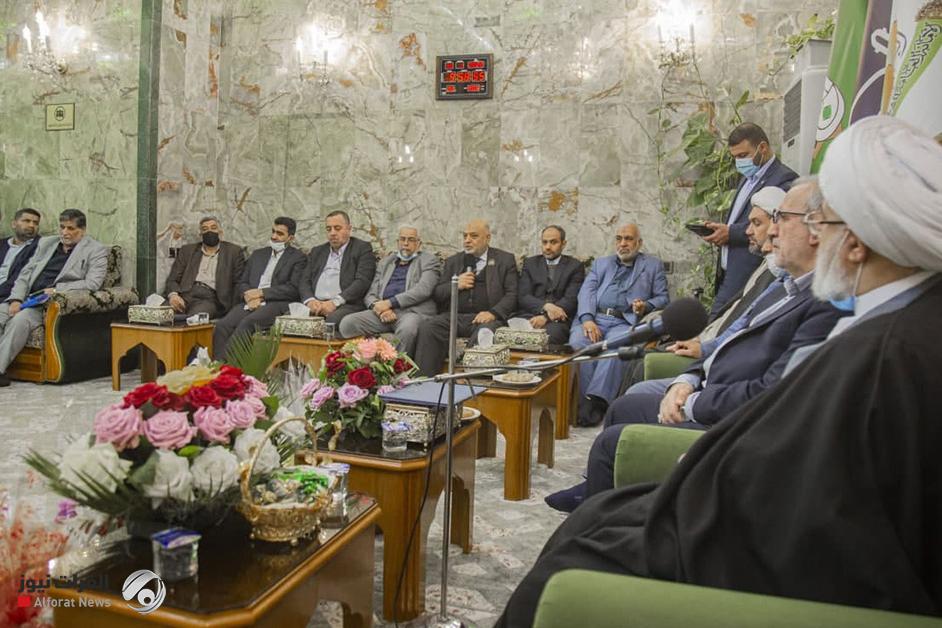 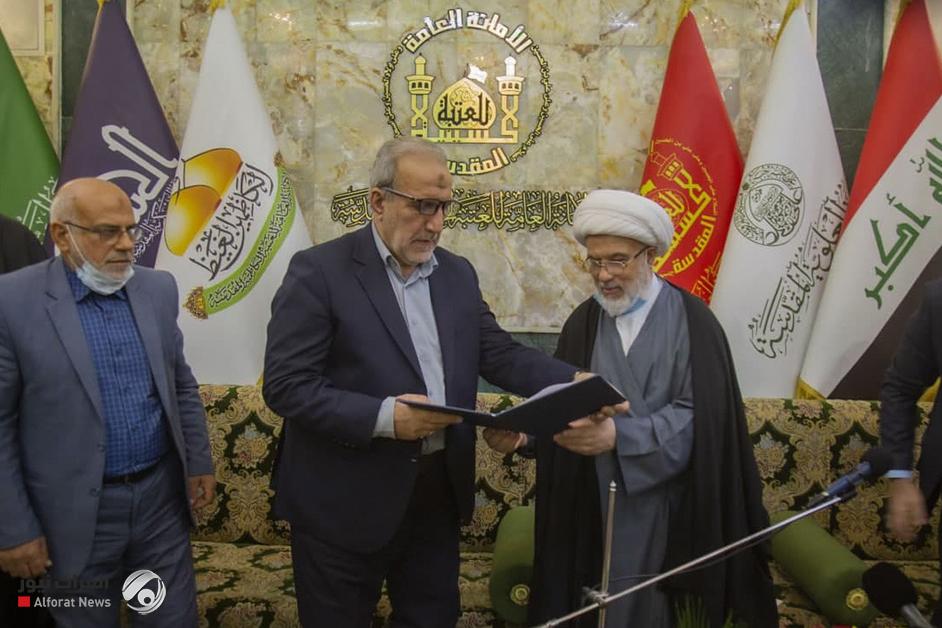 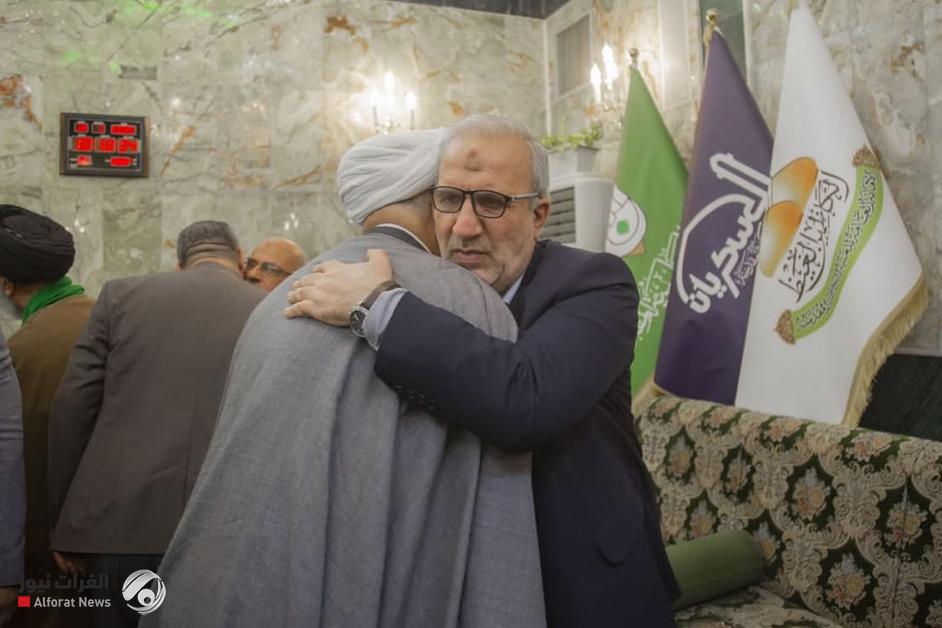 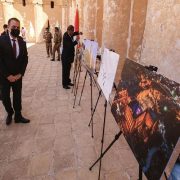 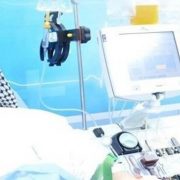 Treatment of Corona patients at home by Astan Quds Hussaini 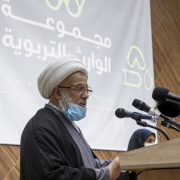 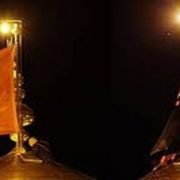 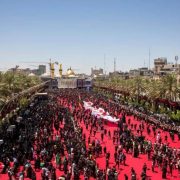