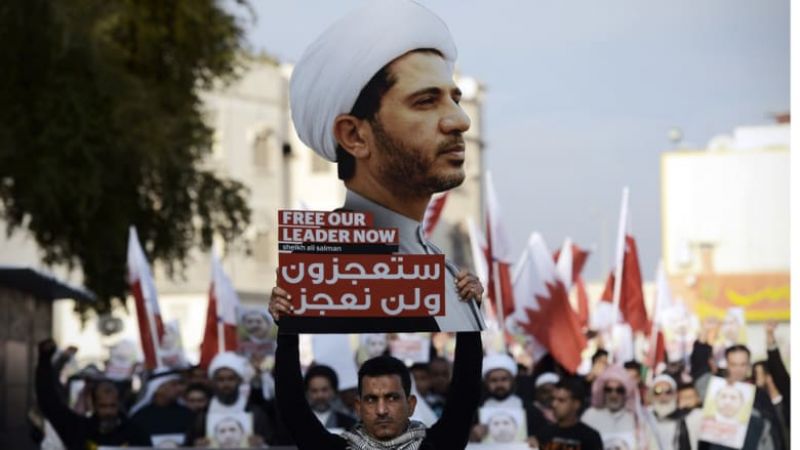 SHAFAQNA- Sheikh Ali Salman, the Secretary-General of the Al-Wefaq political society of Bahrain, who is in prison, issued a statement emphasizing the continuation of peaceful and legitimate demands of Bahrainis.

Sheikh Salman stressed in his statement that his detention was arbitrary in accordance with UN and major human rights organizations. Salman continued this statement by thanking all those who have expressed solidarity with him, saying: “It is the right of these honorable people to enjoy the simplest of human rights and to manage their affairs away from appointments, guardianship and isolation.”

Emphasizing that he is with the people of Bahrain on the path to victory, stability and peaceful demands, and will not back down in this way, he continued: “The desired political reforms are in the interest of all, and are the basis for improving the economic and living conditions and improving the quality of services to citizens and political stability.” 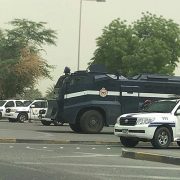 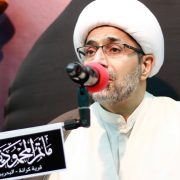 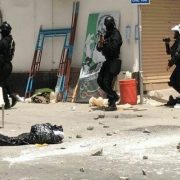 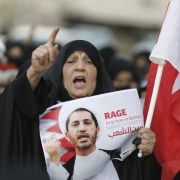