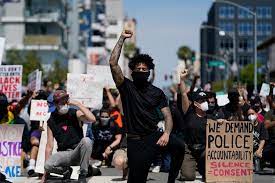 SHAFAQNA- latest report argues autocrats around the world are getting desperate as opponents form coalitions to challenge them.
Increasingly repressive and violent acts against civilian protests by autocratic leaders and military regimes around the world are signs of their desperation and weakening grip on power, Human Rights Watch says in its annual assessment of human rights across the globe.

In its world report 2022, the human rights organisation said autocratic leaders faced a significant backlash in 2021, with millions of people risking their lives to take to the streets to challenge regimes’ authority and demand democracy, according to Theguardian.

Human Rights Watch also said the emergence of opposition parties willing to put aside their political differences and form alliances to attempt to remove corrupt or repressive governments or leaders was another sign of a trend towards weakening autocratic rule. 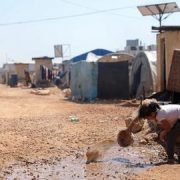 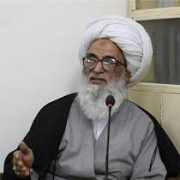 Ayatollah Najafi: The original Islam is against violence and radicalism 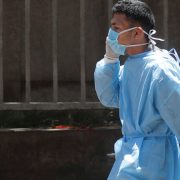 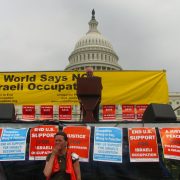 It’s time to end US unconditional support for Israel