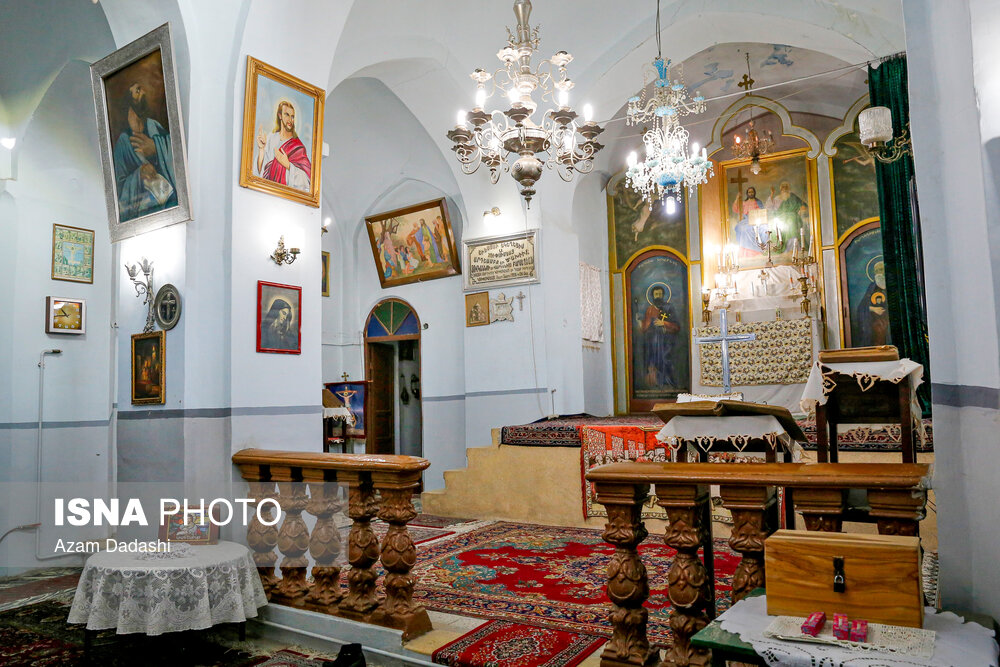 SHAFAQNA- Qazvin’s Rafi Church is located in the courtyard of a school of the same name. This church was rebuilt in the first Pahlavi period in this area, which has long been the educational and worship complex of the Armenians of this city. The church has a brick building with a design based on cruciform axes and its main space is rectangular and has four columns.

The axis of this space is east-west and on its east side, there is the altar of the church, which is separated from the prayer hall by a few steps. There are two small rooms on both sides of the altar. On the west side of the church, there is a door that leads to the area under the bell. This area has an octagonal design. The entrance to the church is semi-circular. In order to create a symmetrical design, a similar structure has been built on the north side of the complex.

Prior to the outbreak of the Coronavirus, in addition to public Armenian ceremonies, the church hosted a special annual “Assumption of the Blessed Virgin Mary” service, which coincided with the “Grape Festival” in August, and Armenian cultural associations visited the church on this occasion.

On this day, the ceremony of “Badarak” or the official church ritual was held on the occasion of the celebration of the “Assumption of the Blessed Virgin Mary”. Then verses from the Bible were recited and special hymns were sung about bestowing divine gifts on human beings, after which the sanctified grapes were distributed among the people.

A small sign in Armenian is engraved next to the altar, announcing the construction of the church in 1936. In a corner of the courtyard there are rooms next to each other, the rest of which is Rafi School. 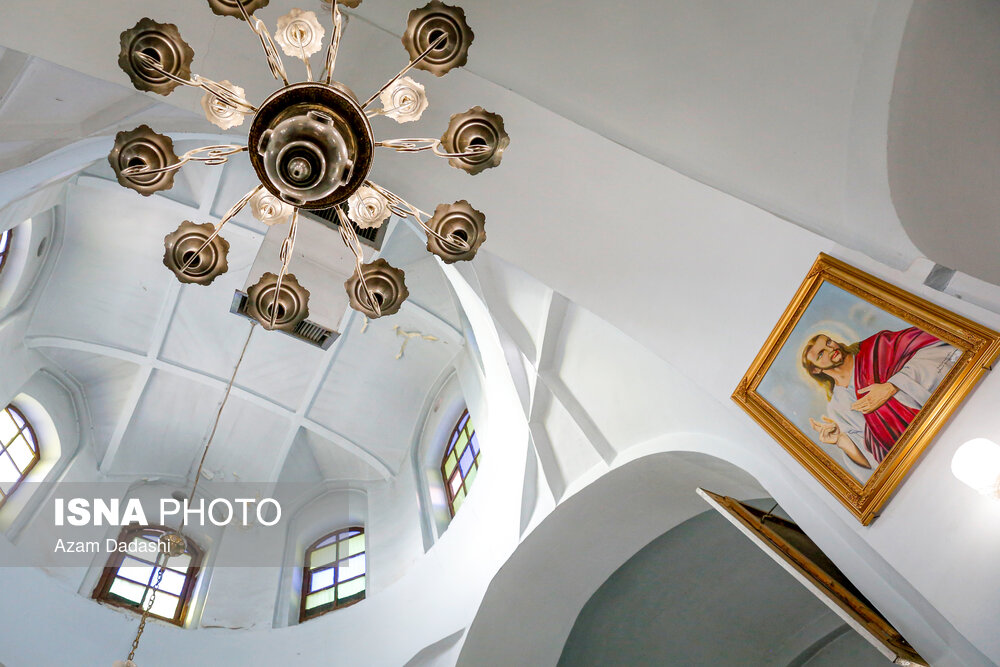 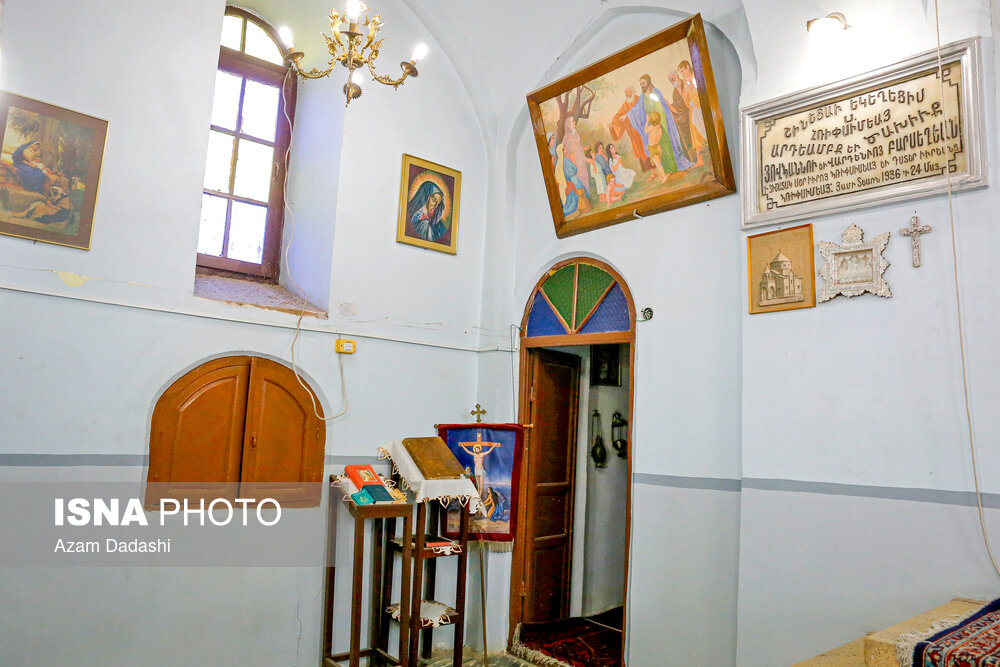 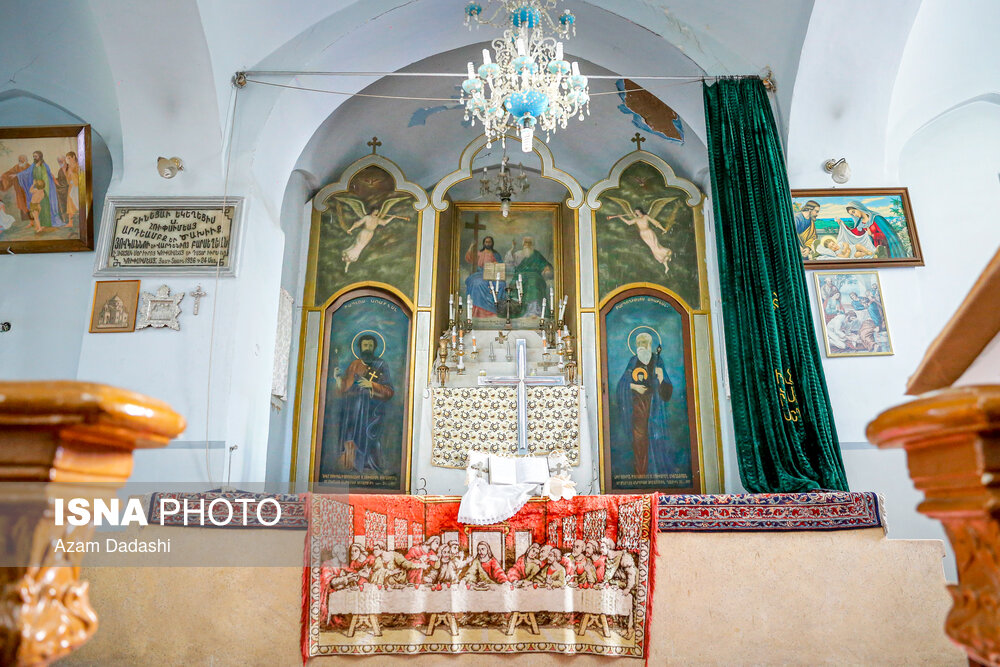 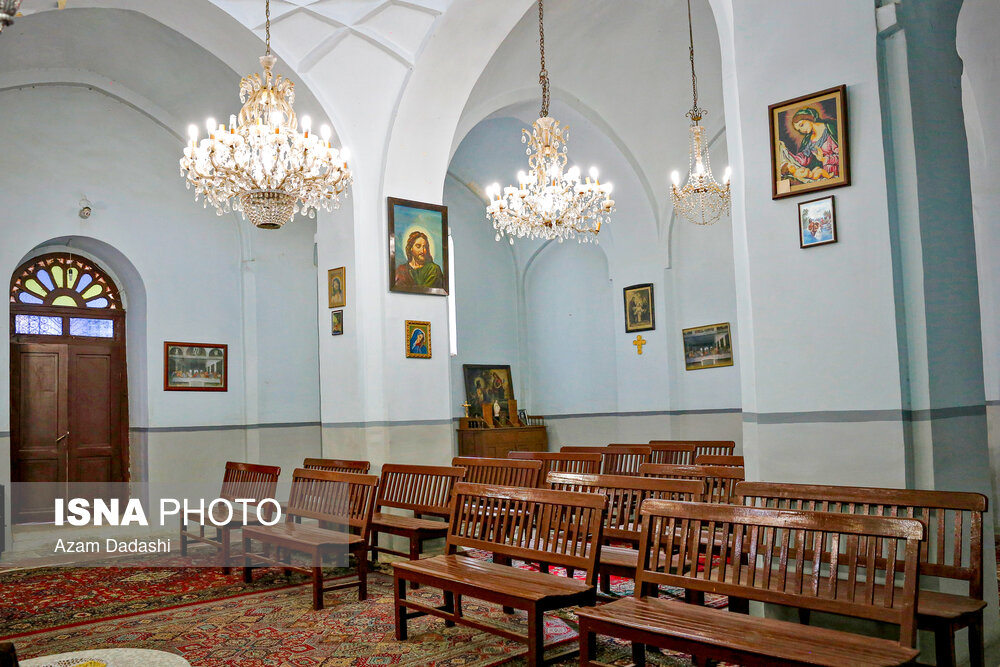 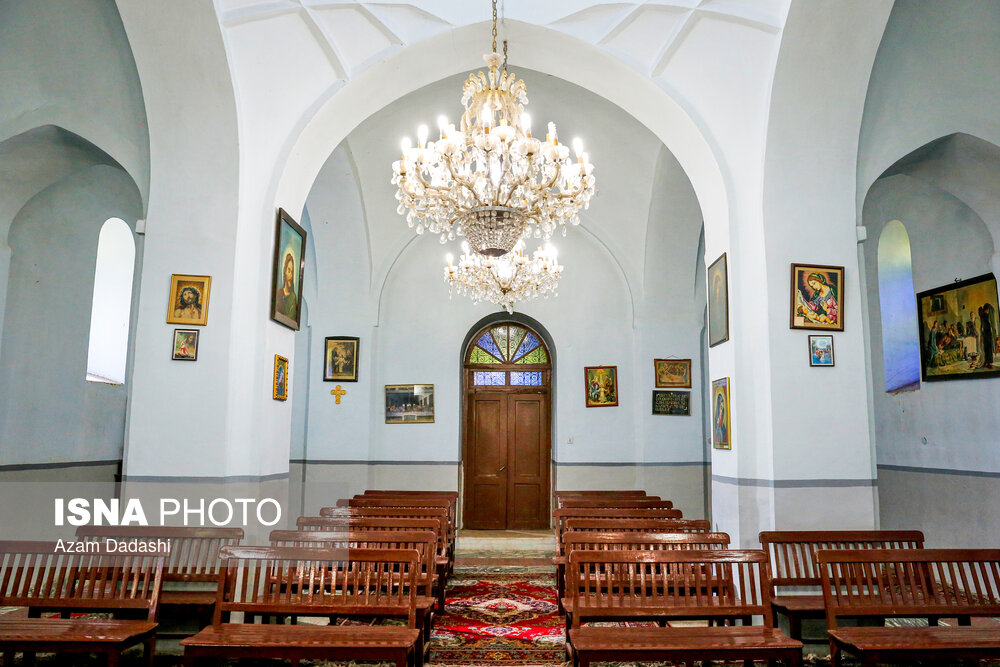 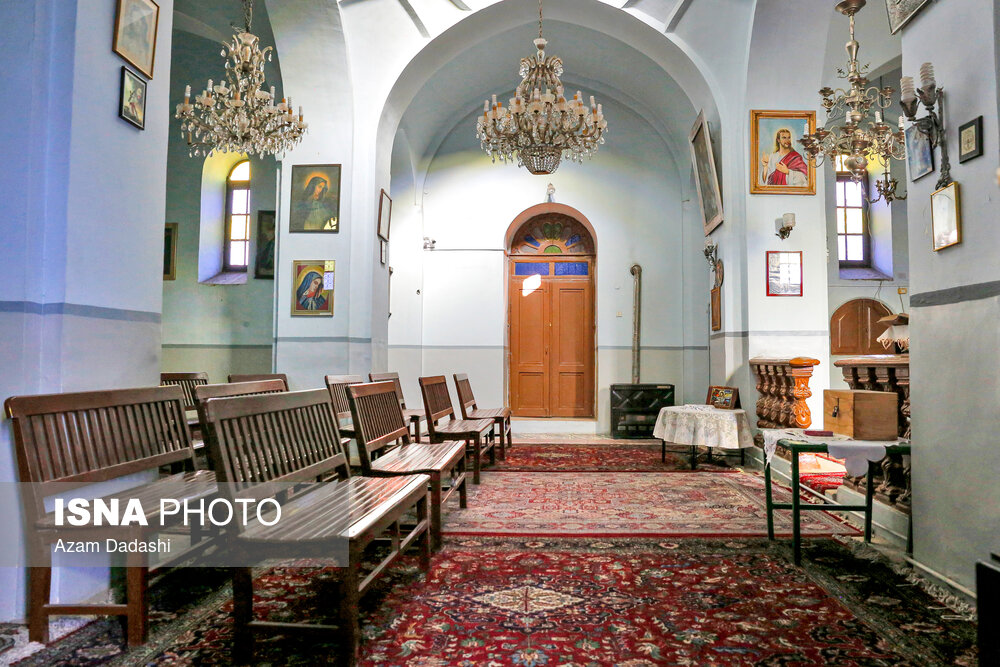 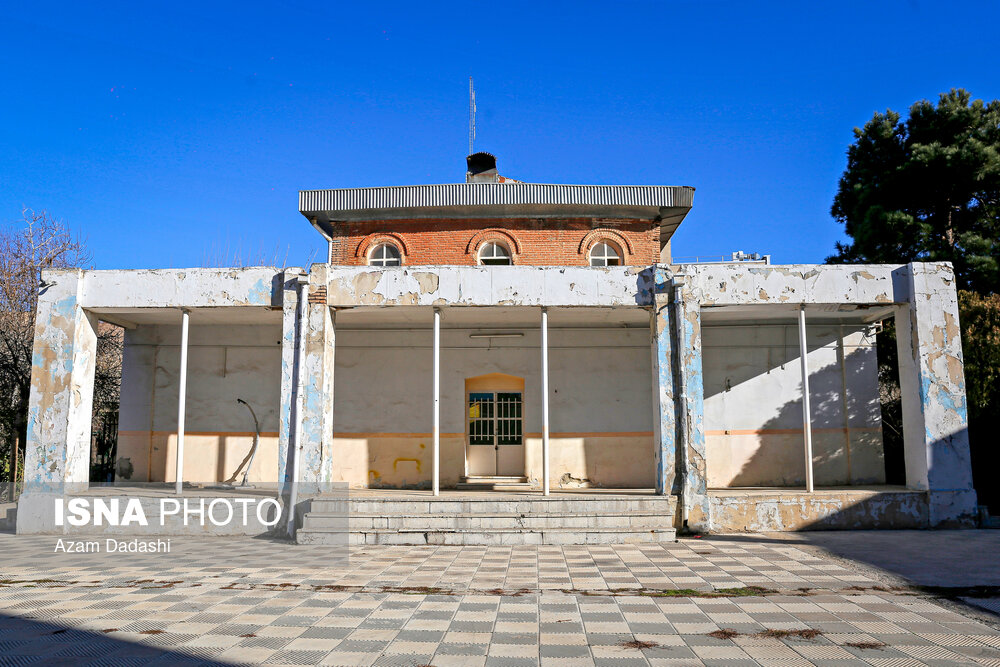 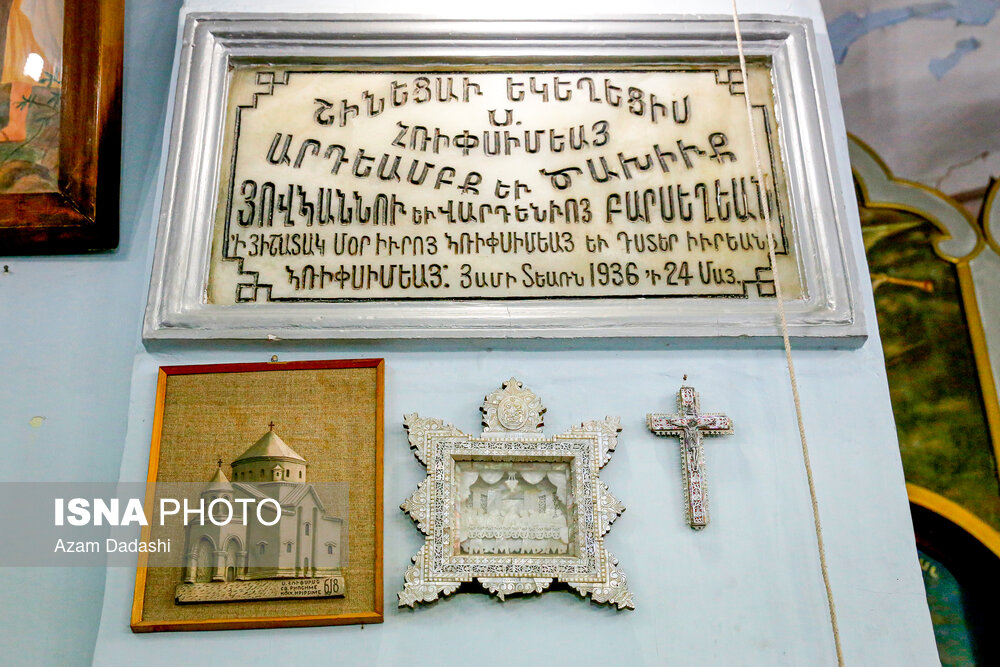 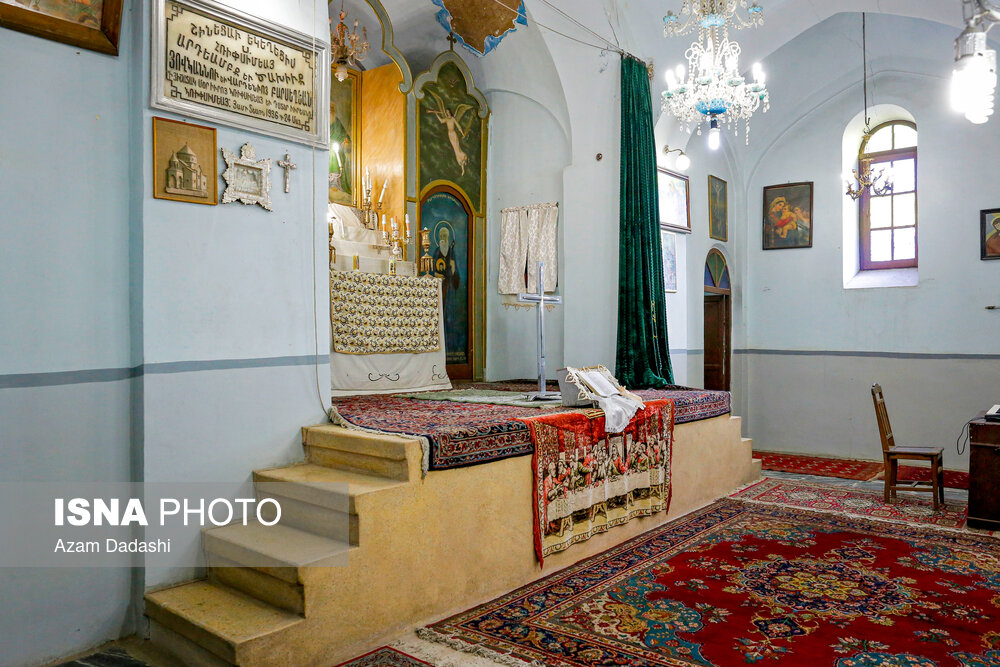 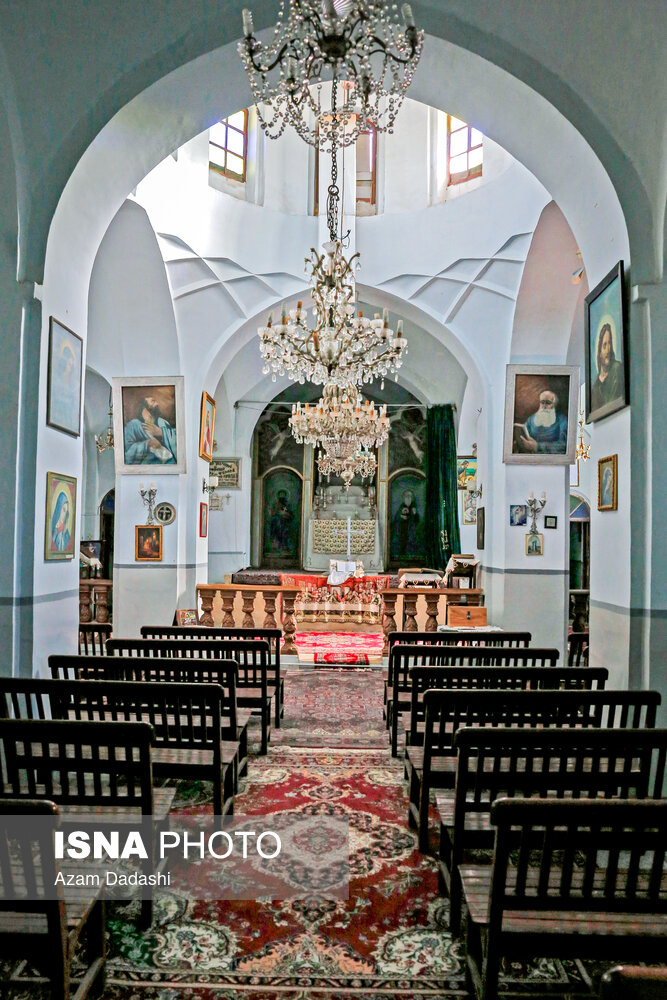 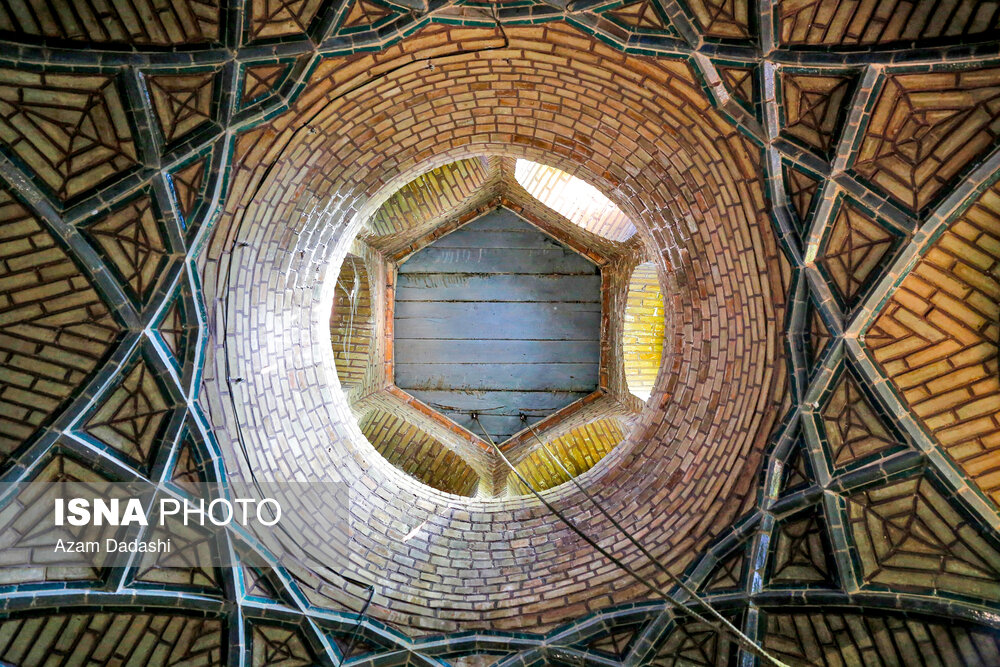 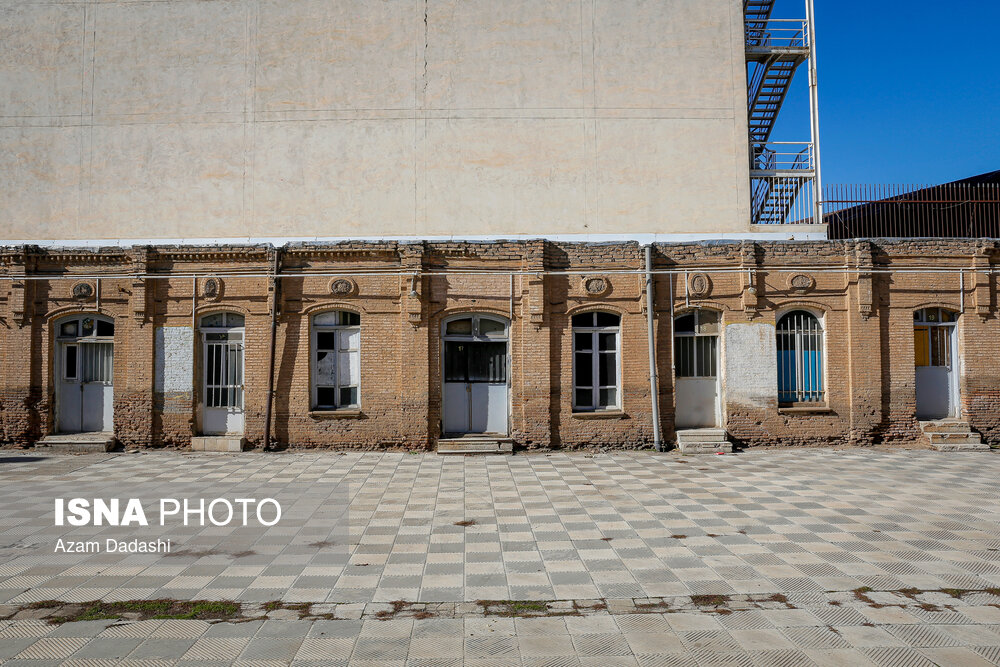 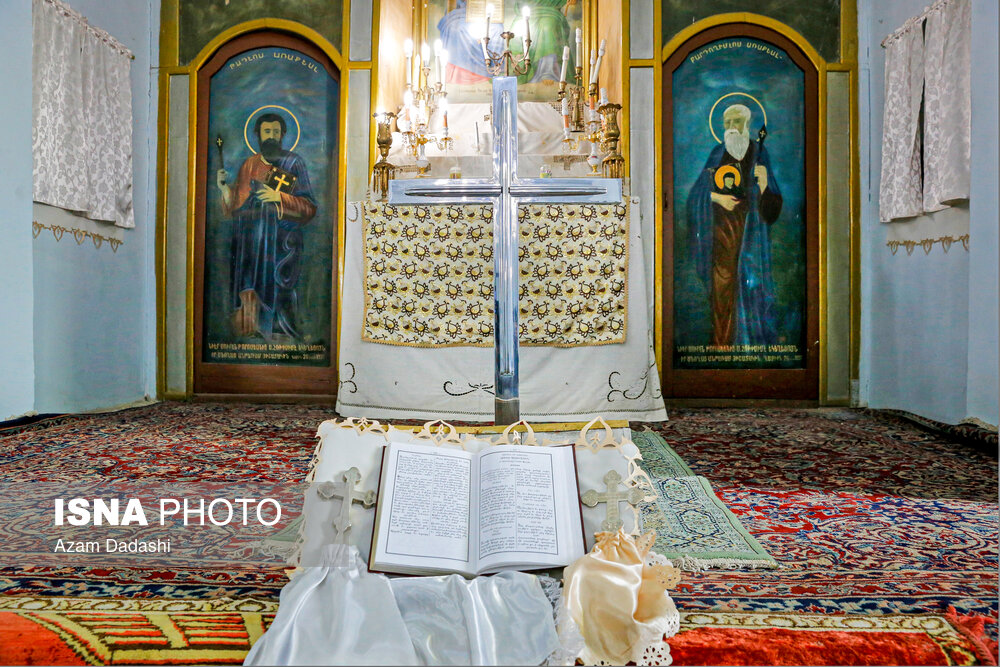 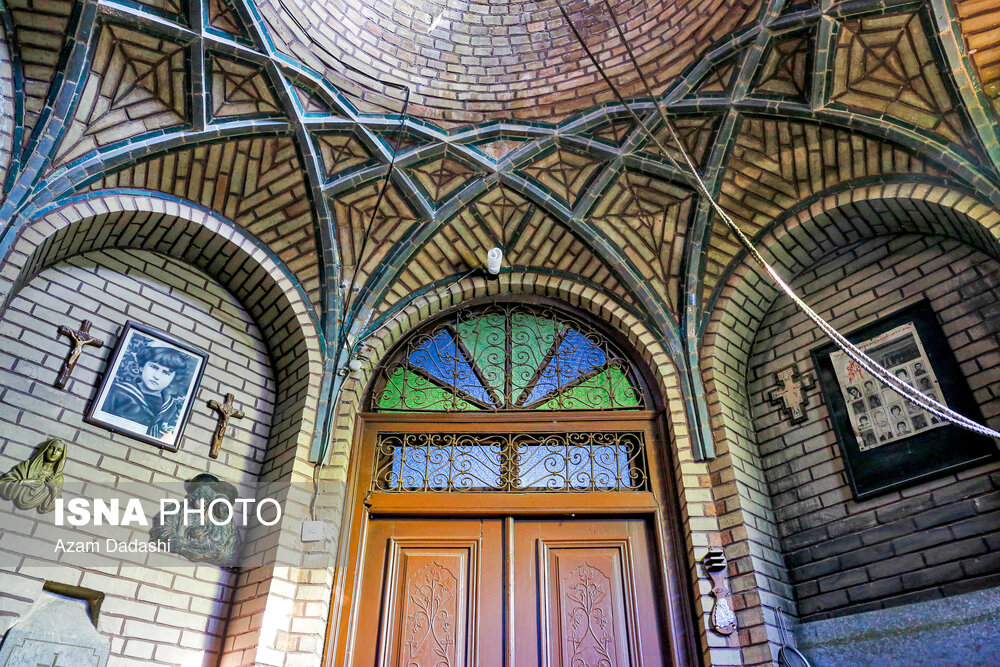 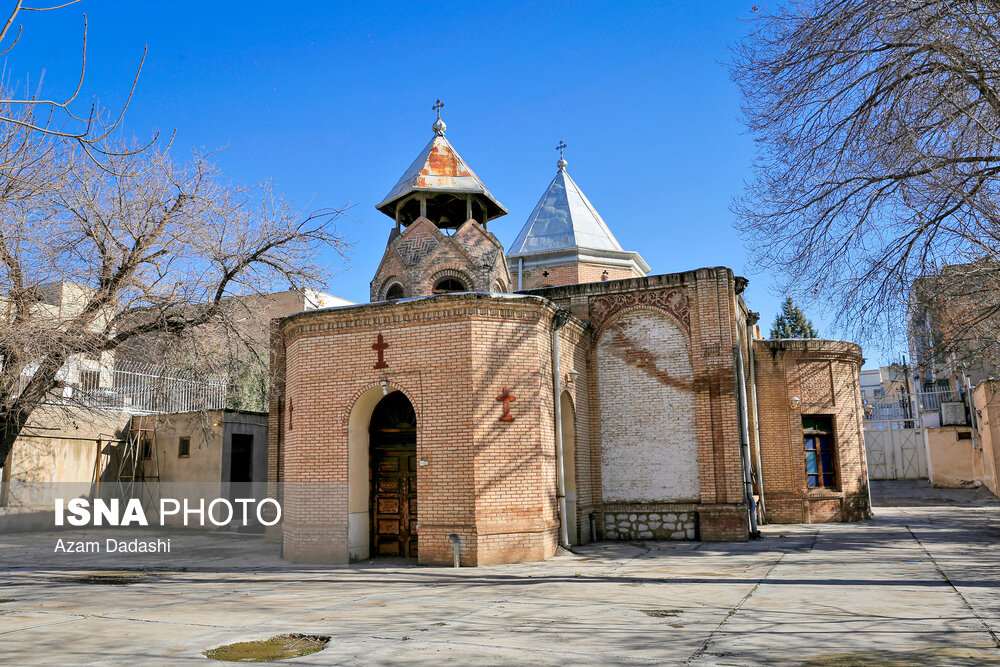 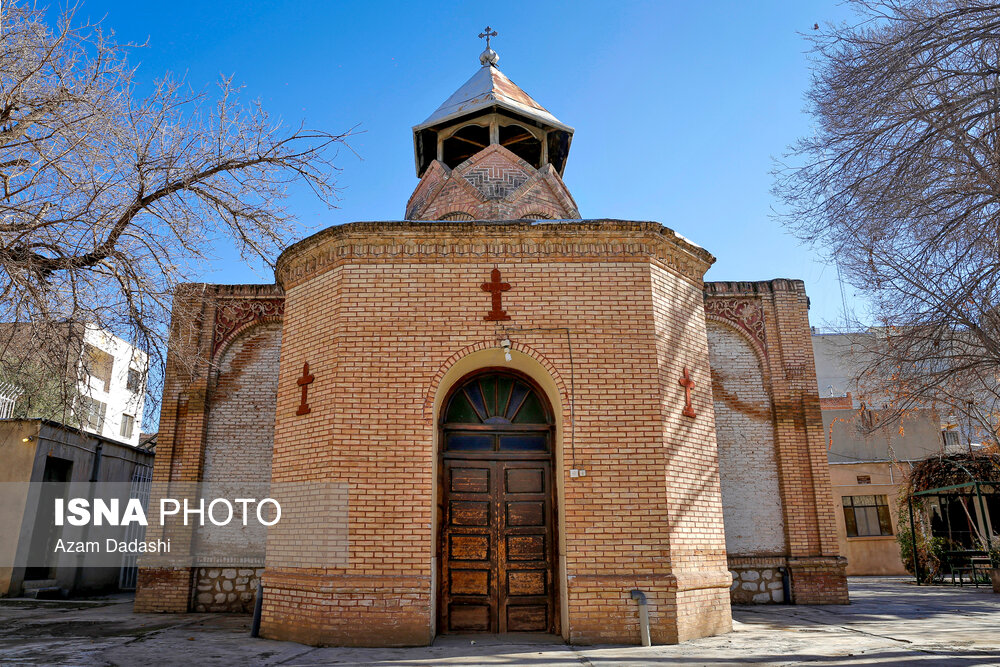 Video: The Event of Ghadeer & Imammah in Hadiths

MEM: Iran says talks with Saudis to advance from security to political level

Gargash: UAE is not open for establishing an axis against Iran