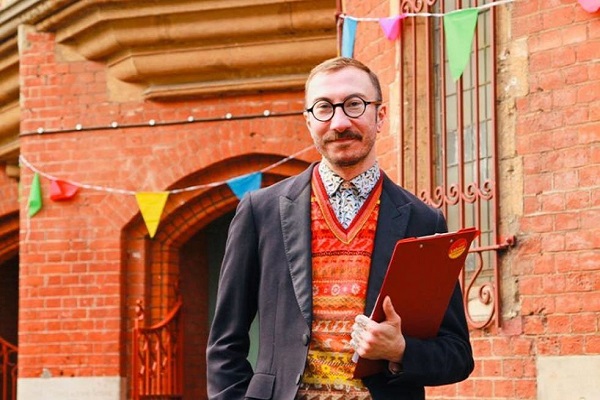 SHAFAQNA- IQNA: The resurface of old offensive tweets about Muslims has led to resignation of a Labour Councillor. Among a series of unearthed social media posts, Philip Normal, who was the Mayor of Lambeth in south London between 2020 and 2021, tweeted: “Why do some Muslim women walk like penguins? I’m not being mean?

The former Mayor of Lambeth said he was “profoundly sorry” for the messages. Leader of the Lambeth Labour Group, Claire Holland, said she “welcomes” his resignation. Ms Holland said: “I deeply regret, and I share, the hurt caused in our community by this incident. “Yet I know that sorry is not enough. Many in our community continue to experience racism and are exposed to discrimination in their daily lives.

“There is a great deal that we must do to reach out to our communities: to listen, understand, and earn back their trust – which I am absolutely committed to doing.” Mr Normal, who describes himself as a “trans ally”, said he was “proud to have been a ward councillor for Oval and Mayor of Lambeth”. When the tweets, which date back to 2011 and 2015, resurfaced on Wednesday, Mr Normal said: “These messages were written before I was active in the Labour Party.

“Since being elected as a local Councillor, I have been a dedicated campaigner for equality and against homophobia, transphobia, sexism, racism, Islamophobia or any other form of discrimination. Mr Normal, who is HIV positive, recently raised £500,000 for the Terrence Higgins Trust by selling T-shirts inspired by the Channel 4 television drama It’s a Sin, which is based around a group of friends in London as the Aids crisis develops. 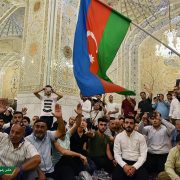 Dunkirk, the War and the Amnesia of the Empire