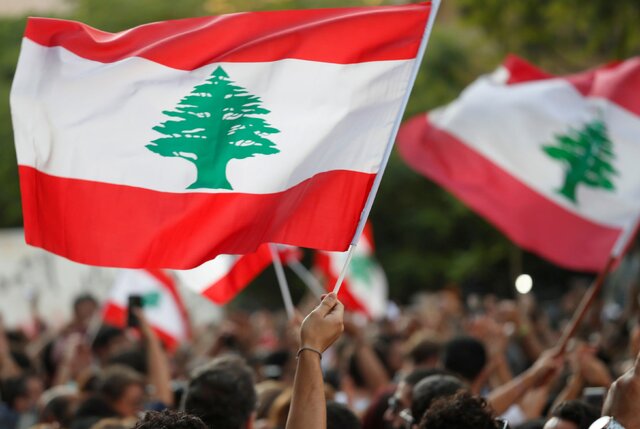 The Lebanese government had previously announced reaching an initial agreement with IMF for receiving financial support in January or February. Lebanon is on the verge of an unprecedented financial crisis and an agreement with the fund is the only way for it to secure aid.
The fund said in December it was assessing a $69 billion figure announced by Lebanese officials for losses in the country’s financial system.

Disagreements in Lebanon over the size of the losses broke off IMF negotiations in 2020, ISNA reports. The central bank, and other banks and political elite rejected figures set out in a government plan that was endorsed by the IMF at the time. Lebanon’s Prime Minister Najib Mikati said in September that the financial recovery plan drawn up by the government will include a fair distribution of losses suffered by the financial system, but the cabinet hasn’t convened since October. The Lebanese government will convene again tomorrow (on Monday) to discuss the 2022 budget, but no details have been released about the recovery plan.

4 ways the Middle East can become more resilient in 2022

Shia answers: What is difference between conditions of interpretation of Holy Quran from Shias’ point of view and views of the Sunnis?