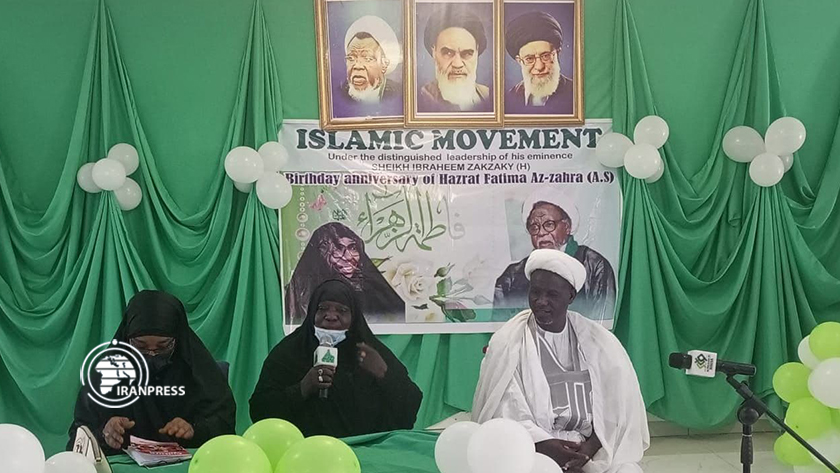 SHAFAQNA- ABNA: Muslim Ummah in Abuja and many states of Nigeria on 23 January 2022 conducted the birth anniversary of Lady Fatimah Zahra (S.A), the daughter of the Holy Prophet Muhammad (PBUH). In the North-eastern states, Sunni Muslims attended the birth anniversary celebrations organized by Shia Muslims at Madrasatu Sumayya Bauchi State where special activities did including lectures and songs about the life of Lady Fatimah (SA), and special prayers for the success of people of Yemen who are facing genocidal attacks by a coalition of some Arab countries under the leadership of Saudi Arabia.

Lady Fatimah (SA), the mother of the second and third Shia Imams (AS), is regarded as a role model by Muslim women for her moral and religious virtues. Every year, all Shias worldwide commemorate Mother’s Day on the 20th day of the Islamic lunar Month of Jamadi Al-Thani, which marks the birthday anniversary of Lady Fatimah (SA.