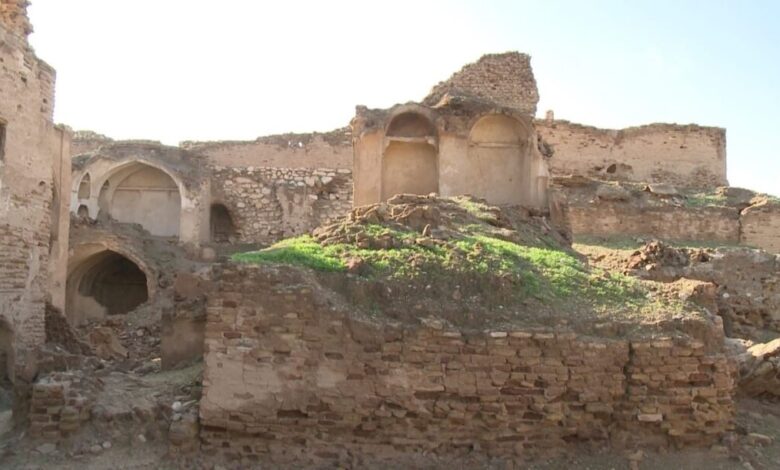 SHAFAQNA- The Christian cemetery is located in the vicinity of Najaf Airport and besides the cemetery, the remains of churches and places of worship have been found.

According to Shafaqna, despite its great importance in terms of cultural heritage, the “Umm Khashm” region in Najaf province embraces thousands of Christian graves. 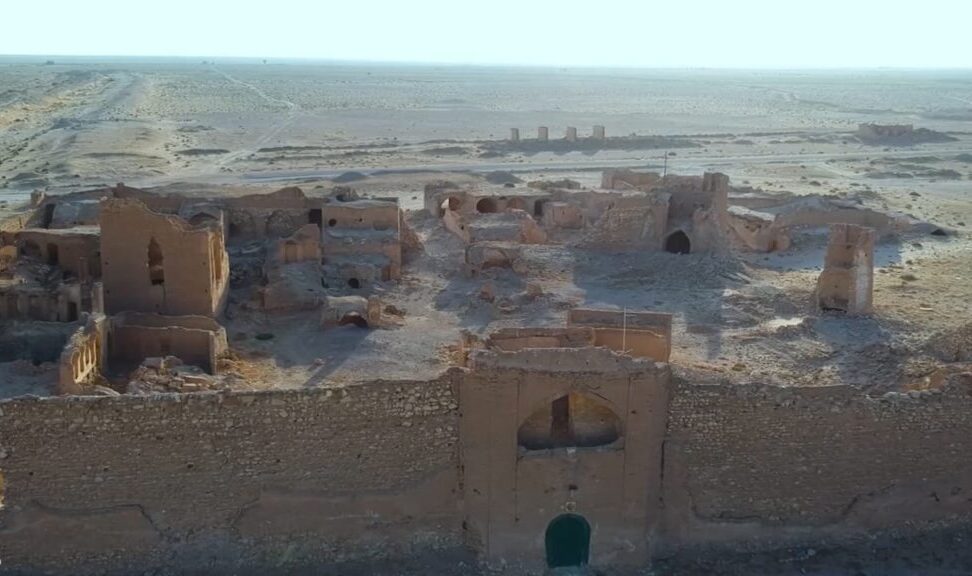 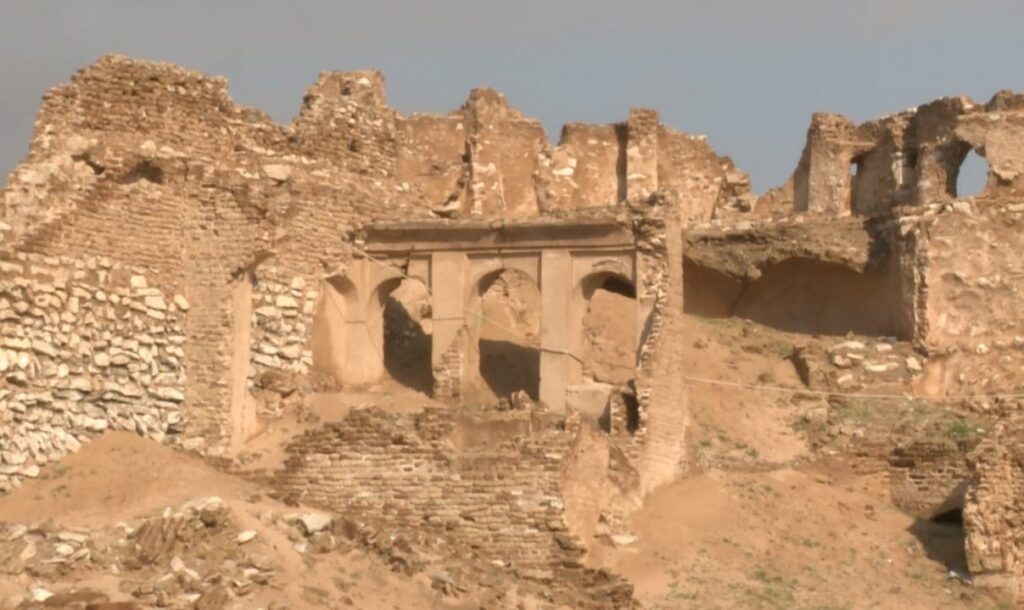 The Inspector of Najaf Antiquities and Heritage, Asaad Hashem, asserts that the province has 33 known historical sites, only 5 of which have been excavated and studied, INA reports.

He pointed out that there are many graves in this ancient Christian cemetery, but due to a lot of negligence, it has been looted, exhumed and destroyed, and needs be taken seriously.

Hashem added that the Christian cemetery is on the grounds of Najaf Airport and in addition to the cemetery, the remains of churches and places of worship have been discovered. 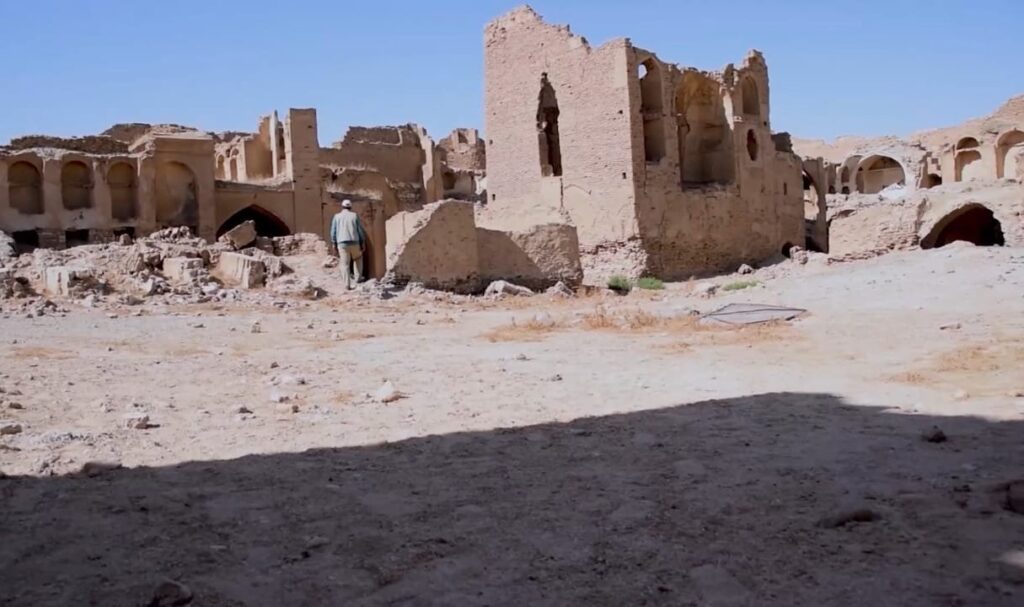 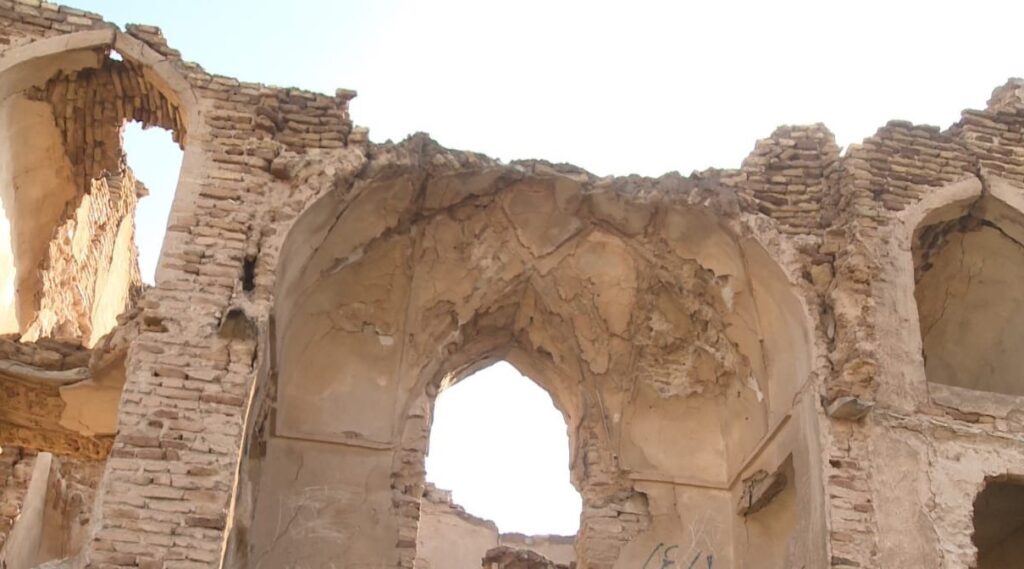 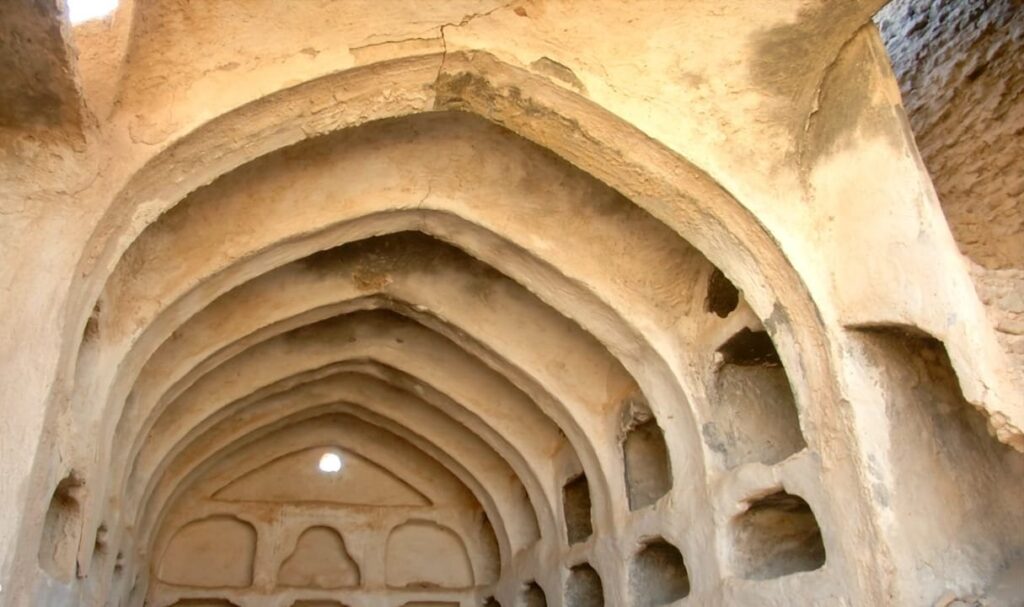 The archeologist, Amal al-Hasnawi, underlines that there is a clear disregard for archeological sites in Najaf, and she adds that serious decisions need to be made, enforcing strict laws to limit the abuse and destruction of these sites.

According to al-Hasnawi, Najaf has long been an important manifestation of the coexistence of religions, and not long ago the church bells in Hira were heard in Kufa Mosque.

She emphasizes that in this vast site, many coins have been found with the Christian cross on them, which should be carefully examined as to what period they belong to. 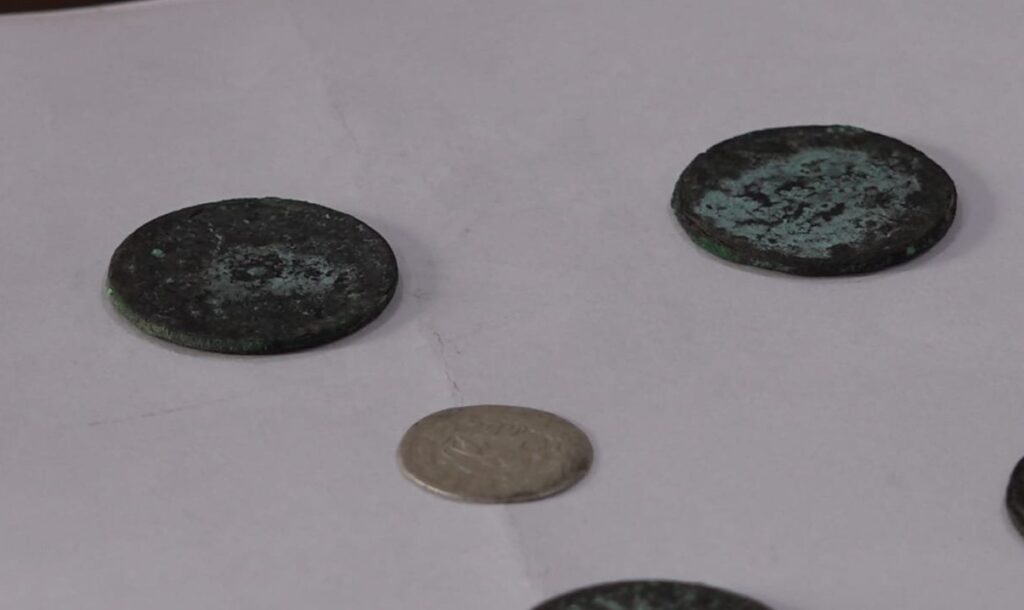 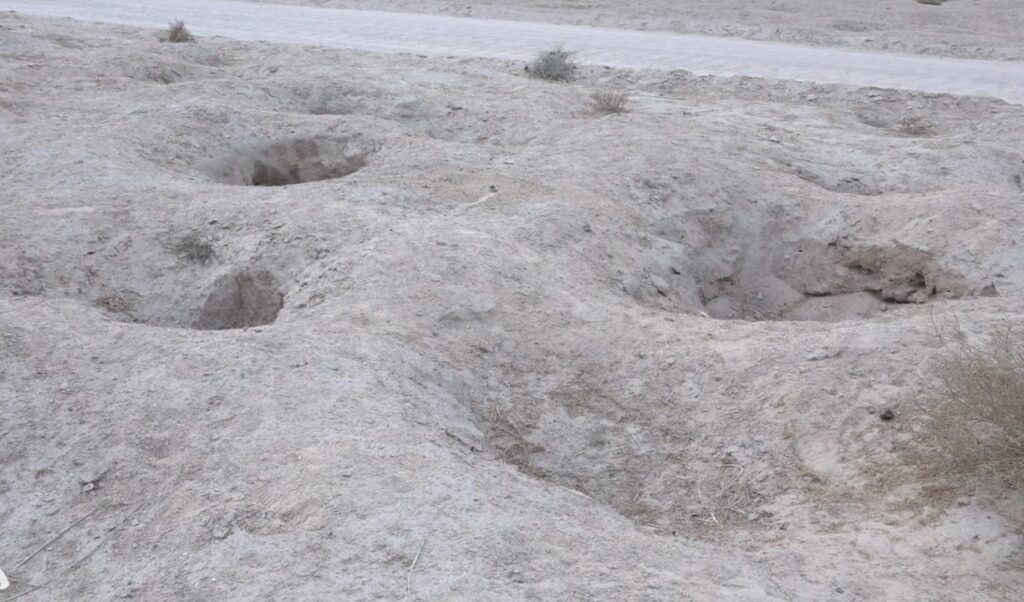 Why human rights activists should fear for Ahmed Jaafar’s life

Lebanon: Beirut is the 7th most expensive city in the world

Leaving Najaf : At your service [Video]

Forty historical photos of Karbala and Najaf by orientalists [video]