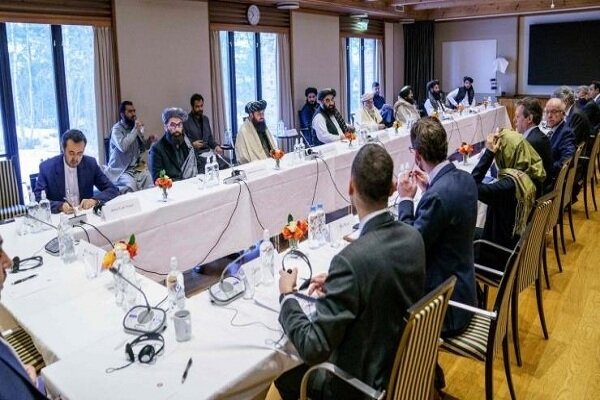 Developments in Afghanistan and the economic and living conditions of the people of this country have been the focus of meetings between Muttaqi and representatives of the United States and European countries. A Taliban delegation led by acting foreign minister Amir Khan Muttaqi started three days of talks in Oslo with Western government officials and Afghan civil society representatives.