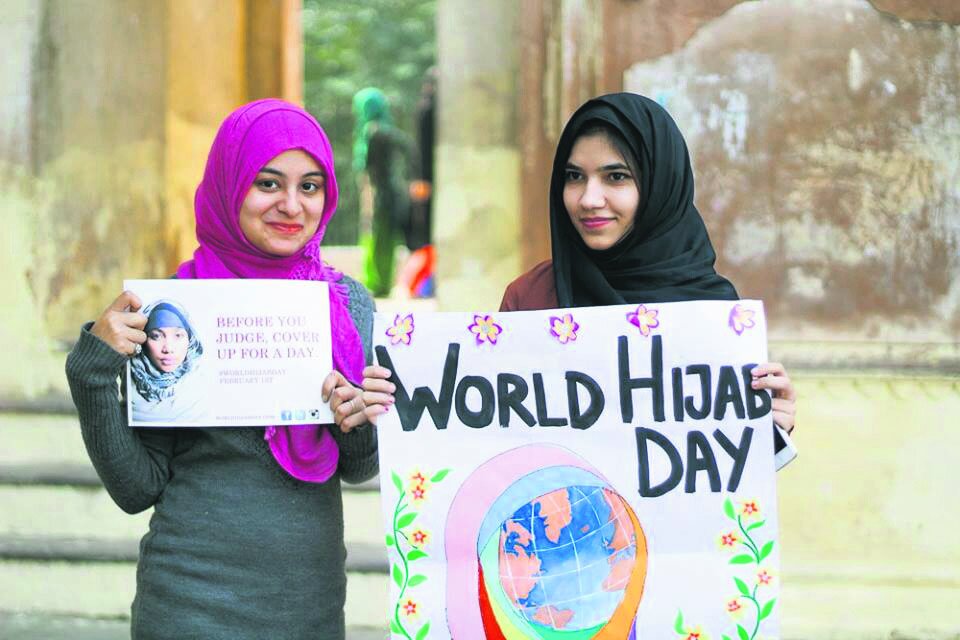 SHAFAQNA- Millions of women around the world celebrated ‘World Hijab Day’. As part of activities towards marking 2022 World Hijab Day, they have protested against what it termed continued harassment of Muslim women and girls who wear hijab. With the slogan; “Hijab is our Crown, not A Crime,” activities were organised across the world on Tuesday to mark this year’s World Hijab Day.

‘Some countries want to ban our religious garments and WHD allows us to find more of the voices who are against this oppression,’ said organizers of the annual event. This year, teachers worldwide were urged to stand in solidarity with Fatemeh Anvari, a Canadian Muslim teacher who in December was removed from her classroom for wearing a hijab.

Some countries continue to deprive women of their right to choose to wear the hijab, a traditional Muslim headscarf, whenever they want, and some women fear they may not be allowed to wear it at all, according to the organizers of a global Hijab-awareness event. Thousands of women around the world, of all religions and backgrounds, marked the 10th annual World Hijab Day on Tuesday by posting selfies on social media with the hashtag #DressedNotOppressed , #WorldHijabDay.

On World Hijab Day, Muslim women are sharing their experiences on Twitter about what it’s like to wear the Hijab and why they choose to do so, while also inviting non-Muslim women from all backgrounds and faiths. 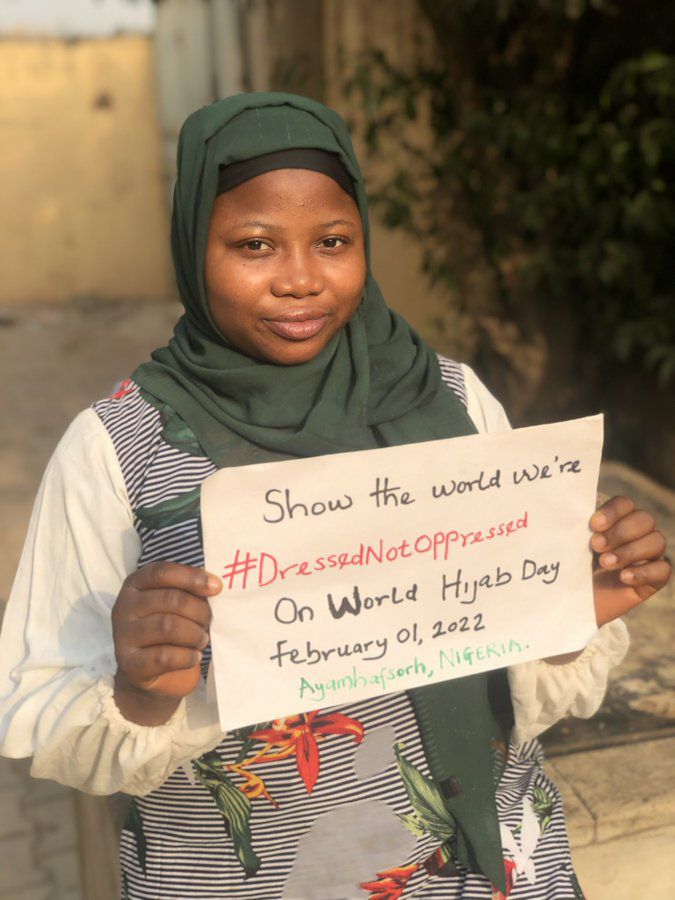 #WorldHijabDay exists to fight against the bigotry, prejudice, and systemic discrimination that Muslim women endure on a daily basis. Check out a book from our library display celebrating Muslim identities (and thank you to S3 pupil Sky for the display) #DressedNotOppressed 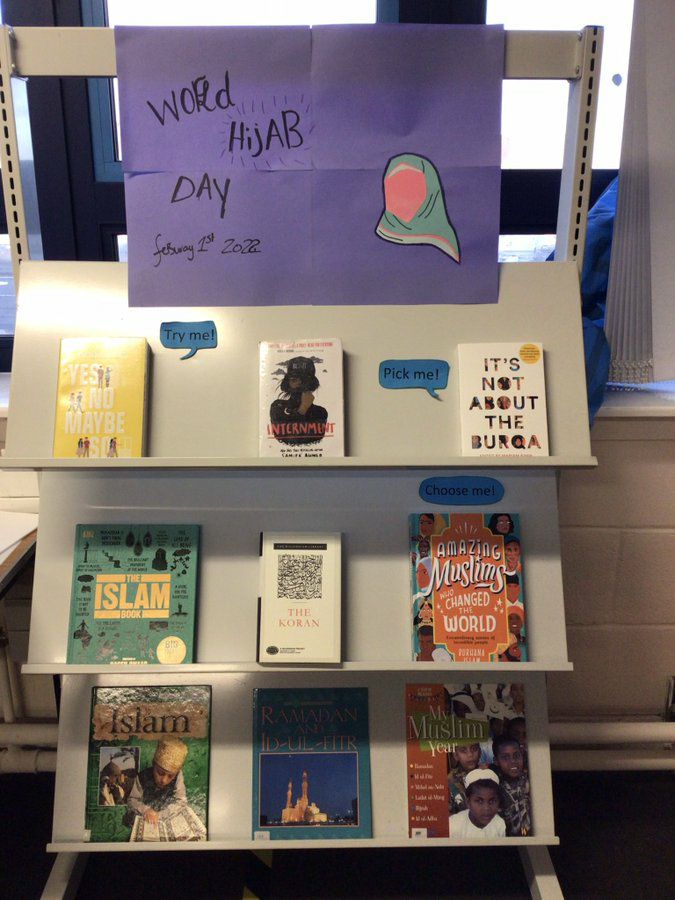 WHD said that women who wear hijabs, who are known as hijabi, have to contend with a number of stereotypes surrounding them, including the idea that Islam is a violent religion, that the hijab is associated with terrorism, and that Muslim women are oppressed and forced to wear it. Some woman Muslim said it is important that Muslim women do not allow themselves to be affected by the stereotypes and stigmas attached to wearing the hijab. When dealing with challenges, they added that it is a case of “having that confidence to be able to stand up for yourself and show that you can be just as good as other females, and the hijab shouldn’t be a barrier and it shouldn’t be something that doesn’t allow you to fulfill your role or do your job to the best of your ability.”

Meet Haseebah. As England’s first hijab-wearing boxing coach, she helped to change rules on ring attire, opening up the sport to more women. Do you know someone who’s made sport more inclusive? Nominate them to be a #QBR2022 Batonbearer: http://birmingham2022.com/batonbearers #WorldHijabDay 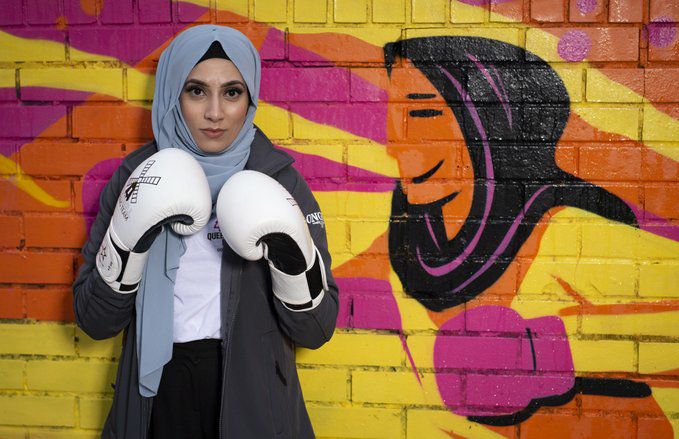 “Since joining the police I have never felt more confident in showing my identity. Hijab to me is a symbol of pride for being a Muslim woman.” Aneesah is a volunteer Special dedicated to serving our communities. More: https://orlo.uk/AXkl5 #WorldHijabDay #DressedNotOppressed 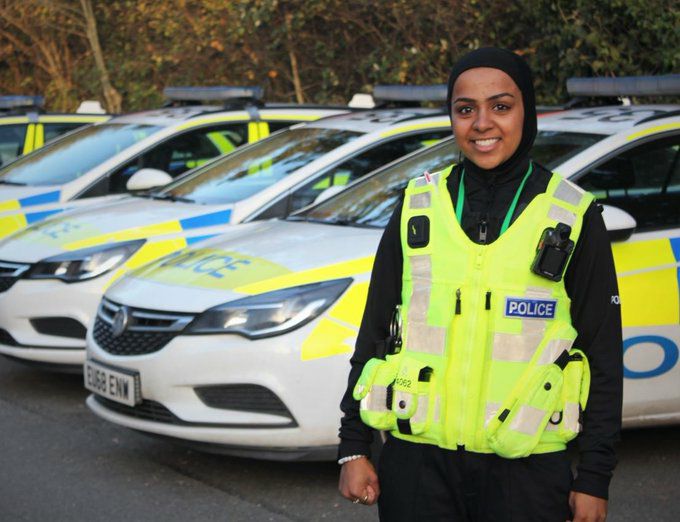 This year, organizers of the event are calling on teachers around the world to stand in unity and solidarity with Fatemeh Anvari, a Canadian Muslim teacher who in December was removed from her classroom in a school in Quebec because she wears a hijab. Under a law passed in 2019, civil servants in “positions of authority” in the province are barred from wearing visible religious symbols at work.

Stand with Fatemeh Anvari, a teacher removed from her post for wearing hijab. On World Hijab Day, Feb. 1st, men can wrap winter scarves around their necks, women can wear hijabs, hold up a sign: “I Support The Right of Hijab,” hashtag selfie #TeachersForFatemehWHD pic.twitter.com/B6ycO1kFIz 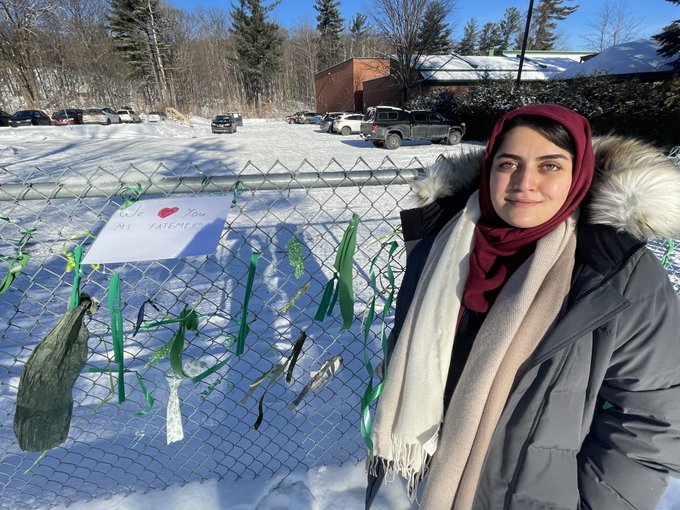 Bangladeshi-American Nazma Khan, who launched World Hijab Day (WHD) in 2013, said that men can also take part in this campaign and offer their support by holding a sign and taking a photo to share online.

Islam’s Hijab policy is against the ancient and modern Jahiliyah policy of treating women as commodities or playobjects.

Turkish Director of Hajj and Umrah Services: Virtual pilgrimage to Kaaba or Metaverse is not real Hajj

What IHRL says about French bill banning Hijab in sports?