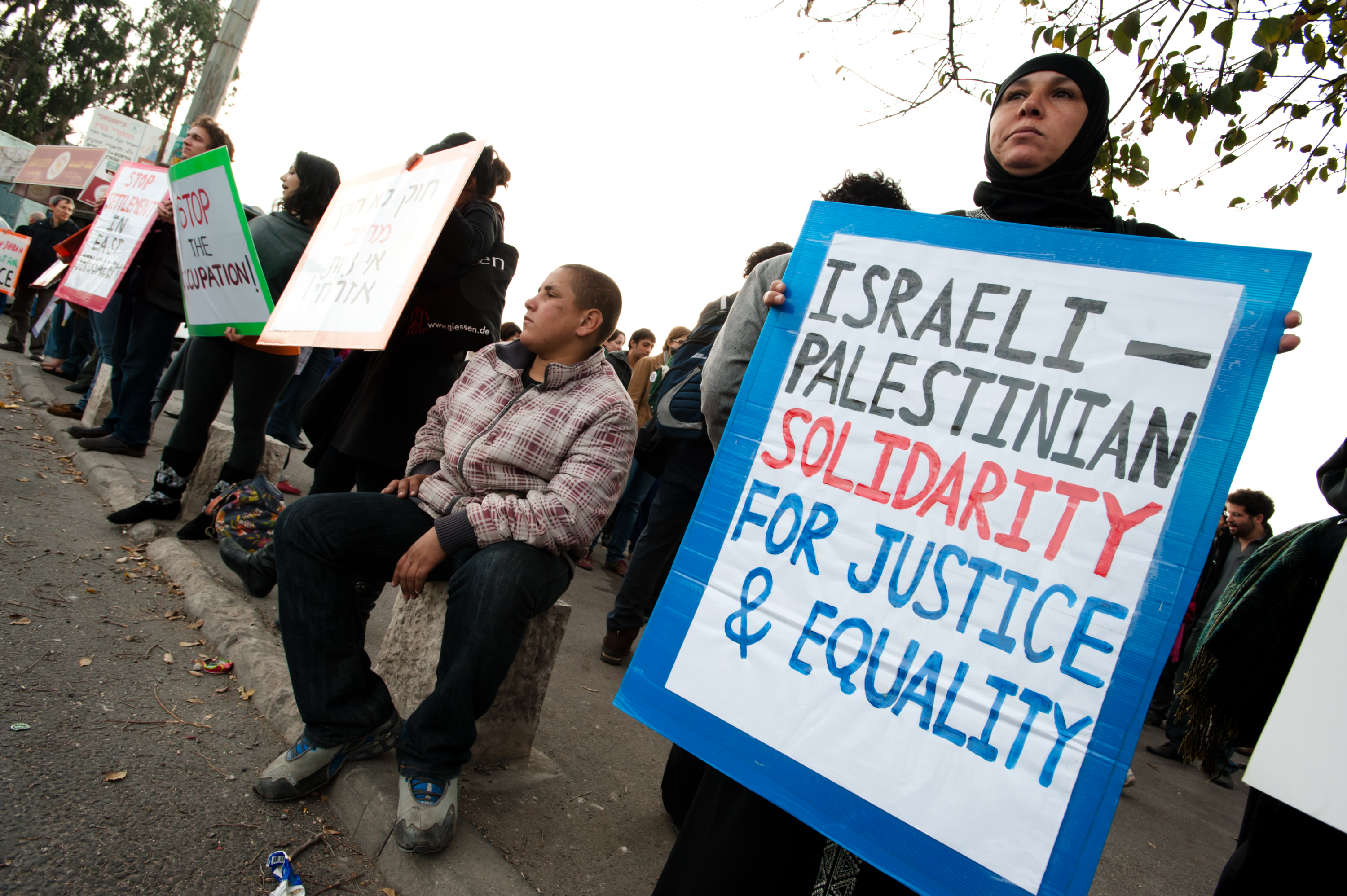 SHAFAQNA – Sweden’s Foreign Minister Margot Wallstrom has called for a “thorough” investigation into the killings of Palestinians by Israeli forces in the past few months.

“It is vital that there is a thorough, credible investigation into these deaths in order to clarify and bring about possible accountability,” Wallstrom said during a parliamentary debate on Tuesday.

Her comments came amid aggravated violence in the occupied Palestinian territories – over the course of a few months an estimated 150 Palestinians have been killed and countless others were injured and/or brutalized.

Israel so far has justified such “escalation” by shifting blame onto Palestinians, arguing that its national security requires its troops to use ever-harsher methods.

Dubbed a fascist state by Mohammed Kleit, a Beirut-based journalist and political analyst specializing in the Arabian Peninsula, Israel has systematically withdrew behind its powerful friendships: US, UK, France, to evade answering to its crimes.

Israel’s crimes are not open to legal interpretation – they have been well documented and exposed over the past decades … yet not international body has dared raise more than a whisper for fear of being labelled antisemitic.

Hundreds Palestinians have been injured since October last year, when Israeli forces intensified attacks on Palestinians in the West Bank and the Gaza Strip.

Israelis claim most of the Palestinians killed or injured in recent violence are teenagers who stabbed or attempted to stab Israeli forces and settlers. They say 25 Israelis have been killed in the violence which was triggered by the Israeli regime imposing restrictions on the entry of Palestinian worshipers into the al-Aqsa Mosque compound in East al-Quds (Jerusalem) in August 2015. The move drew the deep resentment among Palestinians, triggering the recent wave of tensions.

The Tel Aviv regime has also increased the number of illegal arbitrary detentions of Palestinians, accusing them of contemplating plans to attack Israeli troops and settler units.

It said more than 7,000 people are currently behind bars in the Israeli detention centers. 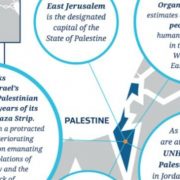 Israel removed from the map on New Zealand government website 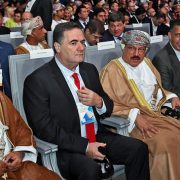 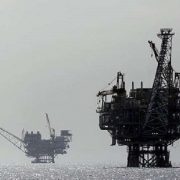 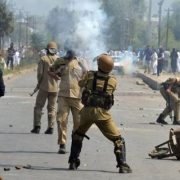 The role of Britain on India's crimes in Kashmir 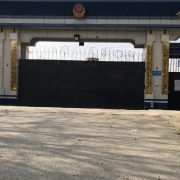