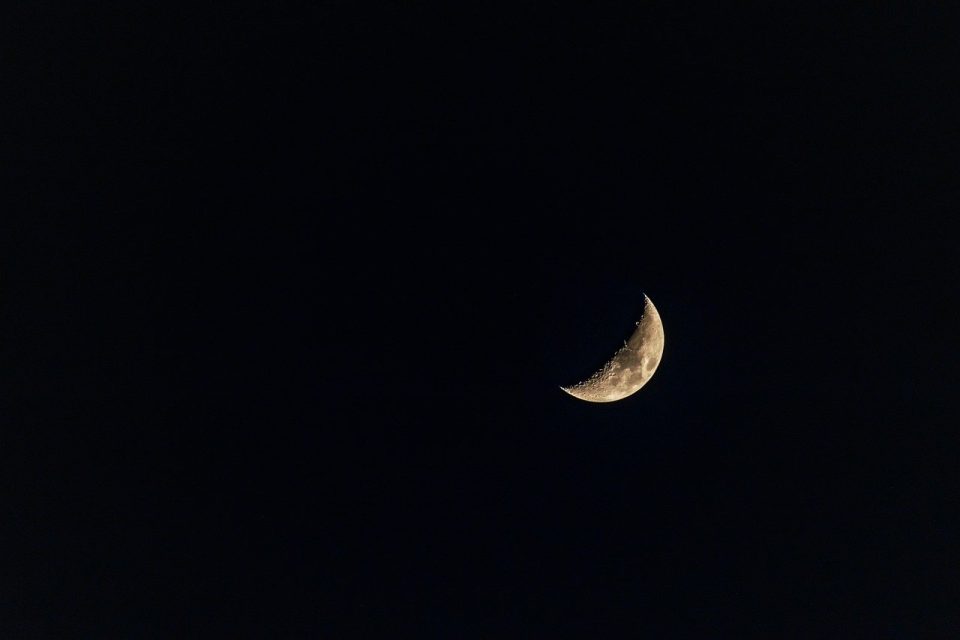 SHAFAQNA- The Shia recite Dua Iftitah during the nights of the Month of Ramadhan. Dua Iftitah (Arabic: دعاء الافتتاح) is a supplication that is narrated by Muhammad bin Uthman, one of the Four Deputies of Imam Mahdi (AJ).

It comprises lofty themes about God, and few scholars have written commentaries on this supplication. The last paragraph of this supplication points out aspects such as expressing affection for the Islamic government in the light of the Reappearance of Imam Al-Mahdi (A.J) and describing the goal of the Islamic rule and our responsibilities in it.

Video : Etiquettes For the Day of Eid