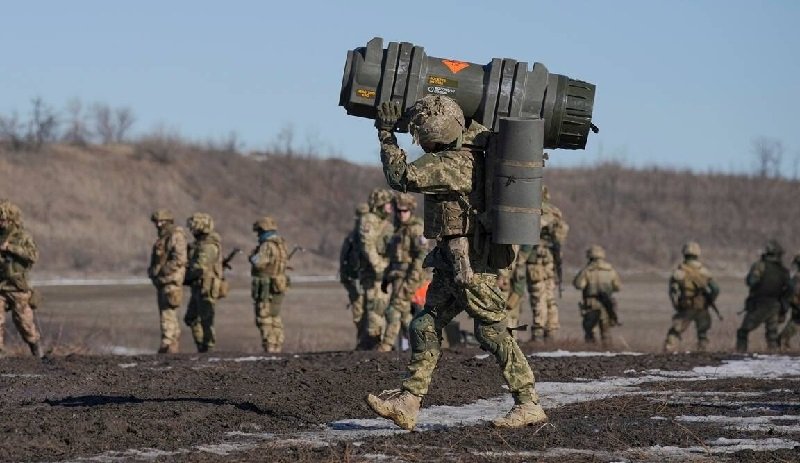 SHAFAQNA FUTURE- “The Ukraine war is one hundred percent increasing poverty in the region and making grain and oil more expensive. Poor countries can not provide these resources and it is 100% effective in some countries in the region, but in a country like Saudi Arabia, which has huge oil resources, it can solve the problem with compensatory policies. But in the short term, the issue of cutting 30% of the world’s oil and grain imports from Russia and Ukraine will be problematic,” A professor of political science said about the consequences of the Ukrainian war on developments in the Middle East.

In an interview with Shafaqna Future, Dr. Seyed Ata Taghavi Asl said: “This is one of the reasons why the West and Russia finally agree. Of course, it will take years for Ukraine to return to its previous state, so we will have tensions in the world food supply, and certainly some Middle Eastern countries will also suffer from it.”

“The increase in the price of these products and their shortage in the market is possible and can even create problems for centralized governments. Naturally, my analysis is that in the medium term the situation goes back to before the Russian invasion of Ukraine, but I do not think that in the long run, at least in the next decade, there will be a significant change in the order to which we are already accustomed, ” he added.

Saudi’s FM: Some progress in talks with Iran