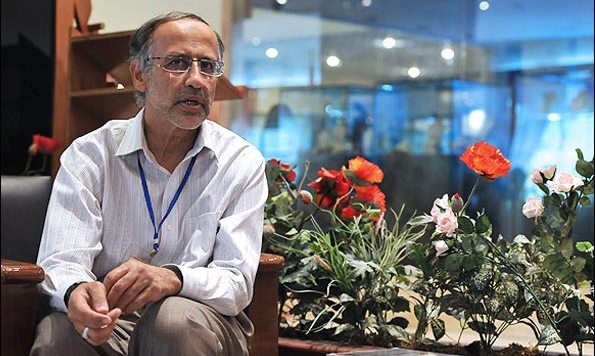 SHAFAQNA- The Academy of Sciences Islamic Republic of Iran convened a research seminar on Sunday, 8 May 2022 . Participants in the seminar attended a live presentation by Professor Prof. Liyakat Takim.

Professor Liyakat Takim spoke about his latest book titled “Shi‘ism Revisited: Ijtihad and Reformation in Contemporary Times” which was published by Oxford University Press in January 2022.

The book evaluates the possibility of an Islamic reformation in contemporary Shi’ism. It also examines the process and methods of ijtihad in deriving a fatwa, the moral basis of Islamic law, and proposes epistemological and methodological changes so as to make Islamic law more moral and viable for contemporary era. It should be read by anyone who is interested in contemporary Islamic law.

In first part of his speech, he talked about the reason for writing this book. ” 11 years ago,  I was in Iran for some research . And I talked to a number of youths who were concerned that Islamic law was out of touch with the contemporary needs and realities. And this was an issue not only in Iran, but in different parts of the Muslim world. And I wanted to see how Islamic law , more specifically Shia law can be made compatible with the needs of modern times.

Significantly,  there is a challenge for modern Muslims in that how can a religion which was revealed 1400 years ago and the law was formulated by scholars. How can they capable today. How can we avoid the process of secularism and living in the west especially while accepting the religion and the law that we have inherited”, Liyakat Takim said.

Professor Liyakat Takim had explained about five chapter of the book:

Chapter One: The Concept of an Islamic Reformation

Chapter Three: Islamic Reformation and the Tools of Ijtihad

Chapter Four: Reason and Ethics and an Islamic Reformation

Professor Liyakat Takim is the Sharjah Chair in Global Islam at McMaster University in Canada. A prolific writer and speaker he has authored one hundred and forty scholarly works which have been published in various journals, books, and encyclopedia. 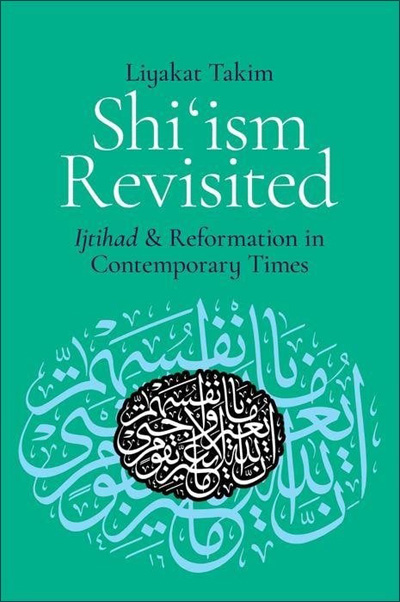 He has also translated a number of books from Arabic to English. He has written on a wide range of topics such as reformation in Islam, Qur’anic exegesis, the role of custom in shaping Islamic law, Islam in the western diaspora, Islamic fundamentalism, Islamic mystical tradition, Islamophobia, the treatment of women in Islam law and many other topics.

Professor Takim has also spoken at more than one hundred and ten academic national and international conferences. He has spoken in different parts of the world ranging from Australia, New Zealand, and Singapore, to East Africa, Dubai and North America.

He has published four books and is now working on his fifth book on Qur’anic exegetical literature. Professor Takim has taught at several universities and is actively engaged in dialogue with different faith communities.

Syria: More than 6.5 million children are in need of assistance