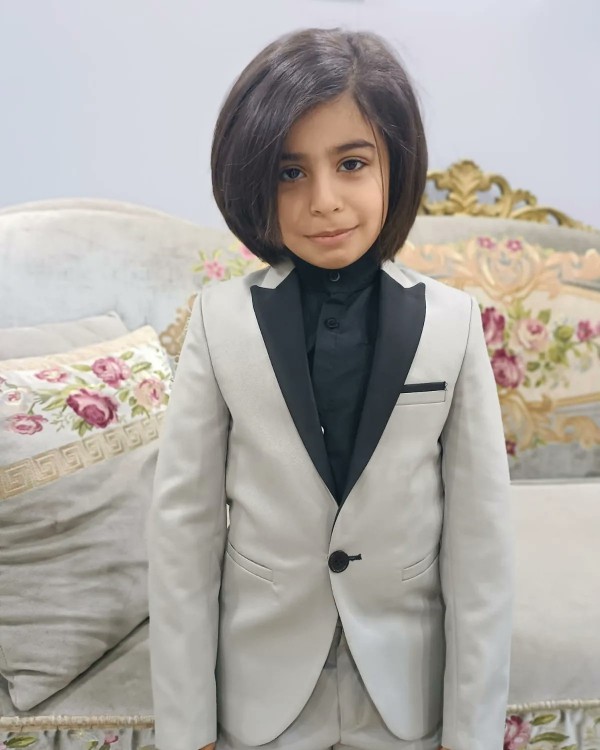 SHAFAQNA- Bahraini Lawyer Balqis Al-Manami demanded to end the suffering of her child, who is being deprived of attaining a citizenship after she has utilized all legal means to what she described as a crisis that has lasted 6 years, which is the age of her child Sayed Ali Kassim.

The citizenship of the lawyer’s husband was revoked after being convicted over security-related charges. Al-Manami said that the revocation of her husband’s nationality “took away all our rights as a Bahraini family from housing allowance and cost of living.”

She said she had sought for 6 consecutive years through “correspondence and letters to the Passport Department, the Ministry of Interior, former and current deputies, the National Institute for Human Rights and others, however, everyone ignored our requests.”

Al-Manami went on to say that all the competent authorities and officials ignored us, thus, we saw that our voice must reach the King of Bahrain and Crown Prince to end my child’s suffering as he has the right to education, citizenship and a decent life.”