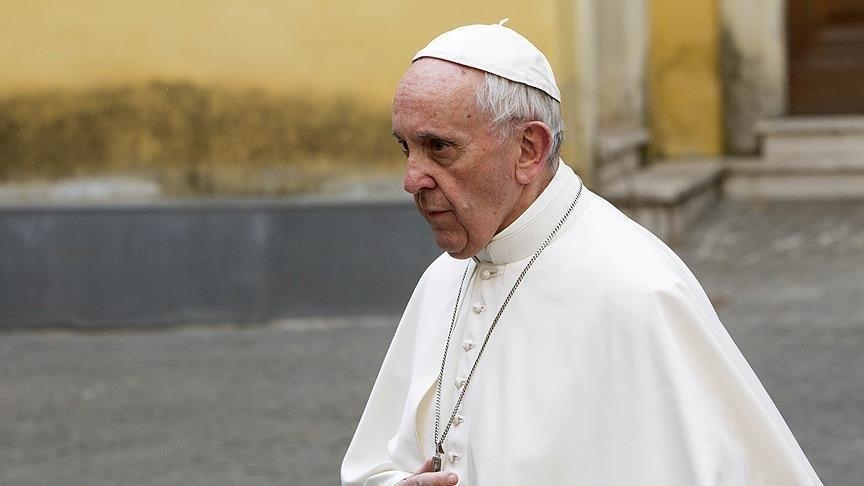 SHAFAQNA- Pope Francis’s visit to Lebanon, which was scheduled for June, will be postponed due to “health reasons”, a Lebanese minister said.

“Lebanon has received a letter from the Vatican departments officially informing of the decision to postpone the Pope’s scheduled visit to Lebanon, provided that the new date for the visit will be announced as soon as it is determined,” Tourism Minister Walid Nassar said in a statement carried by the National News Agency.

“Foreign visits and scheduled appointments in Pope Francis’ program have been postponed for health reasons,” he added, wishing the pontiff a “speedy recovery.”

There was no comment from the Vatican on the minister’s statements. On April 5, the Lebanese presidency announced that Pope Francis will visit Lebanon in June.