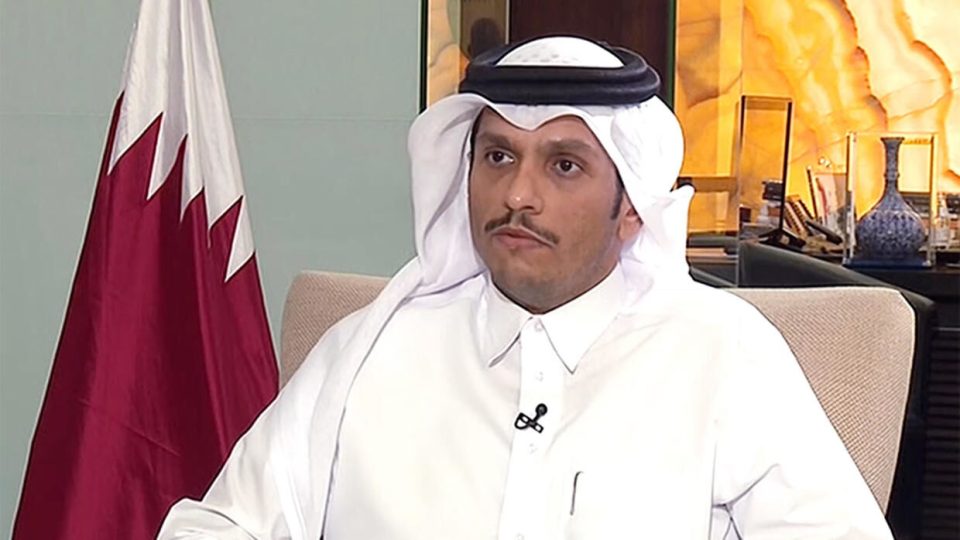 SHAFAQNA- Qatari Foreign Minister said that his country would support a nuclear deal that is fair for all parties. Mohammed bin Abdulrahman bin Jassim Al-Thani who is in Tehran in the company of a high-profile delegation headed by the Qatari Emir Tamim bin Hamad Al Thani said the remarks in an interview with Al-Jazeera on Thursday (12 May 2022).

He said that his conversations with Iranian officials focused on establishing regional stability and entering a regional dialogue. The nuclear talks in Vienna are in a crucial stage, the foreign minister said, adding that he had emphasized Qatar’s position of support for reaching a deal.

We support reaching a deal which is fair for all parties, because it would have a positive implication for the region, he noted. The central element is the regional dialogue and the nuclear deal is a supporting element to help establish stability in the region, he added.