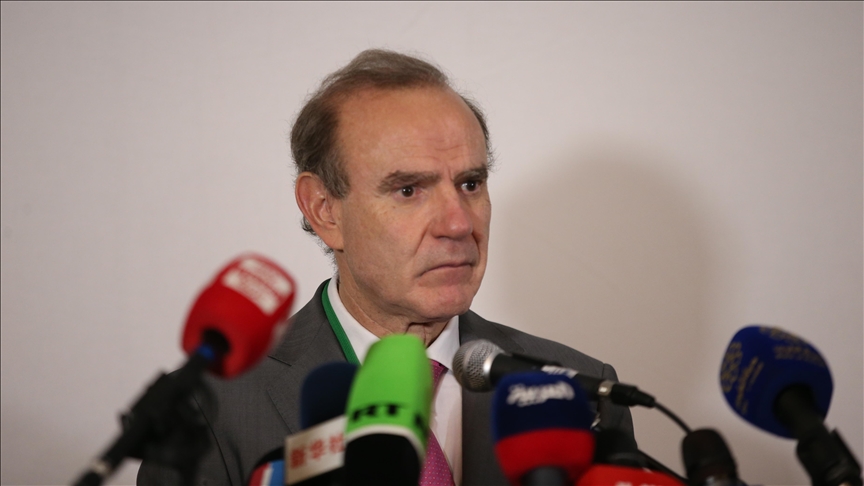 SHAFAQNA- Top EU official who has been coordinating talks on reviving the Iran nuclear deal Enrique Mora was briefly detained on Friday (13 May 2022) by the German police at the Frankfurt airport on his way back from Tehran .

On Twitter, the EU’s chief negotiator on the Iran nuclear deal and deputy secretary-general of the EU diplomatic service said he was detained by the German police at the Frankfurt airport on his way back to Brussels. The diplomat later announced he was released but authorities refused to give him any explanation.

The EU ambassador to the UN representation in Vienna and the head of the Iran task force of the EU diplomatic service was also detained separately, Mora added. Mora pointed out that the action of the German police might have violated the Vienna Convention on Diplomatic Relations that provides protection for diplomats.