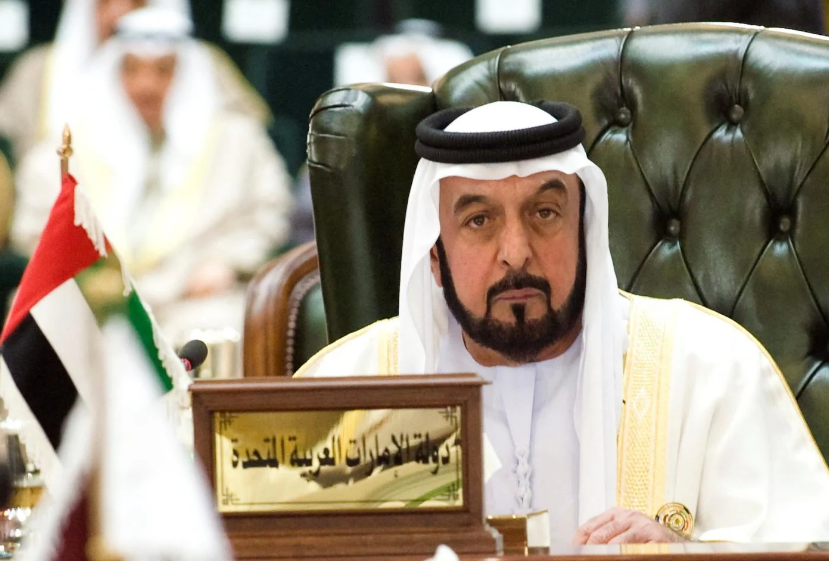 Sheikh Khalifa served as the President of the UAE and ruler of Abu Dhabi since November 2004.
The UAE ruler had become increasingly elusive after suffering a stroke in 2014, largely leaving the running of the UAE to his brother, Abu Dhabi Crown Prince Mohammed bin Zayed.

The Ministry of Presidential Affairs announced 40 days of mourning in the wake of the ruler’s death. Sheikh Khalifa won plaudits for steering his country through the 2008 financial crisis and overseeing the rapid development of the country’s economy. Condolences came in from a number of other regional rulers, including the rulers of Bahrain, Iraq, Jordan and Egypt.