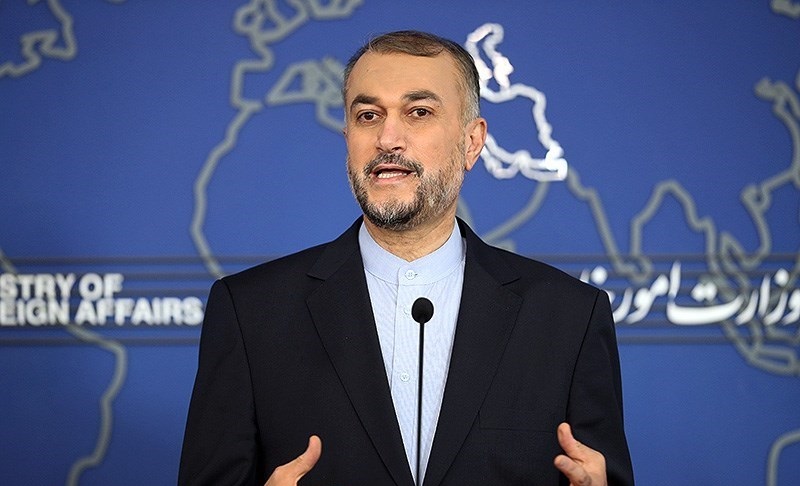 SHAFAQNA- Iranian Foreign Minister said on Friday (13 May 2022) that a good and reliable agreement is within reach if the United States adheres to its commitments.

Writing on his Twitter account, Hossein Amirabdollahian said on Friday that in agreement with Joseph Borrell, Enrique Mora’s visit to Tehran and his talks with my colleague Ali Bagheri Kani were another opportunity to focus on initiatives to resolve the remaining issues of the Vienna talks.

He added that a good and reliable agreement is accessible, if the United States takes a political decision and adheres to its commitments. Iranian top negotiator Ali Bagheri Kani and Deputy EU foreign policy chief Enrique Mora met in the Iranian capital on Wednesday.

Mora arrived in Tehran last night to help give a push to negotiations which were held in Vienna to revive a 2015 nuclear deal between Iran and the world powers.

The EU’s foreign policy chief said on Friday that he believed a trip to Tehran by his coordinator this week had unblocked the situation after two months of deadlock in efforts to revive the 2015 accord between Iran and the world powers.

Speaking as EU coordinator Enrique Mora arrived back in Europe, Josep Borrell said Iran’s response had been “positive enough” after Mora had delivered a message that things could not continue as they were.